This week, Bali Children’s Project began work on our latest Timothy Sykes school project. Wijaya Kusuma Kindergarten is about to be transformed. Children and teachers gathered to see the renovations begin. 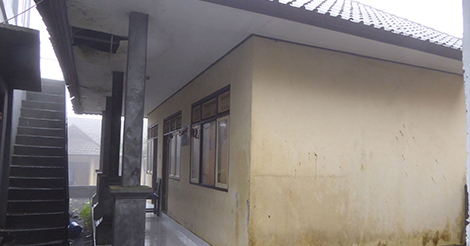 While we put the finishing touches on the Dausa Preschool and Kindergarten, things got moving just 20 minutes down the road at Wijaya Kusuma Kindergarten.

Thank to support from the Timothy Sykes Foundation, we are now on to constructing our eighth school under Tim’s support. Tim, who 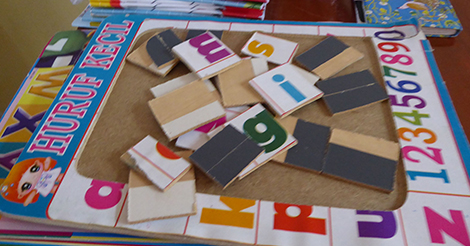 There are hardly any supplies, with much of what the do have already broken

plans to build 1,000 schools over the world chose to work with Bali Children’s Project and has already made a huge impact on early stage education in remote areas of Bali.

Now, with our ninth school being renovated, even more children will benefit from Tim’s generosity.

Located up in the mountains of Kintamani, Wijaya Kusuma Kindergarten serves nine villages and is the only kindergarten in the area. 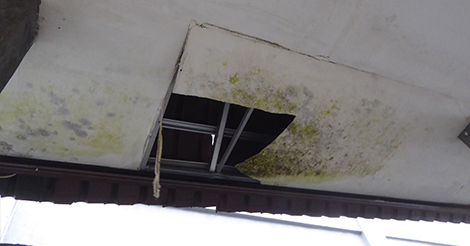 Holes in the existing building

Being in a remote mountain area, each village is fairly distant. Out of the nine villages, only four send their children to the existing school.

There is no such thing as a pre-kindergarten in the area.

Up until now, children had been using the village office as their kindergarten, as there was no other suitable place for them. The village 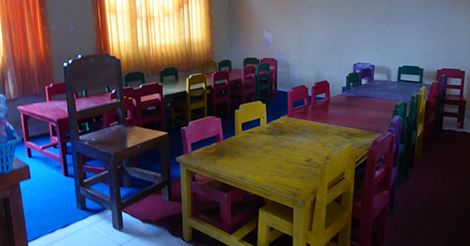 There is little space inside the village office

giving their students a school.

Many parents have stopped sending their students to school because they know it is not an ideal situation. In fact, the school is at capacity anyway; the existing room is only small.

The condition of the current school left a lot to be desired. The walls were cracked, the ceiling broken and holes in the roof. The school only 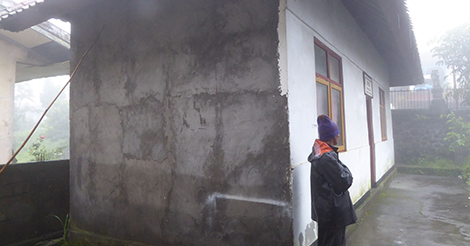 The building narrow nearby will to be renovated with an extension

has old, broken supplies and has been unable to operate well at all.

After our School Support Manager Ayu Jero held discussions with the community, it was clear that they were passionate about giving children an education, but just didn’t have the supplies, training or building.

Further discussion lead us to a revelation. The current school could not be renovated. It was 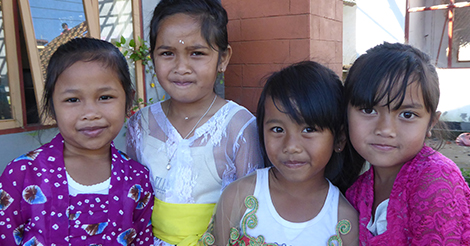 Girls who attend the current school

too small and barely could hold 34 children, let alone any more.

However, the kind community offered the perfect solution. A building nearby was available, but was only being used for storage. It too was in very poor condition. The ‘new’ building wasn’t so new at all, but had great potential.

Now we will be renovating the storage room, 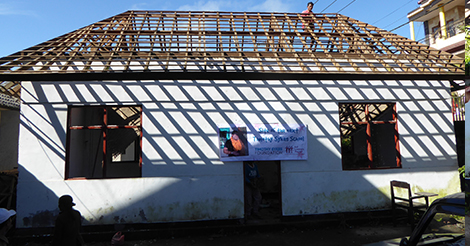 providing an extension to create a new classroom that has greater capacity.

The new school will be able to fit 60 students and the community will even launch a brand new preschool!

So instead of educating 34 children aged 4-6 years in a poor building, there will be a high quality new building educating ages 3 and above.

The community, like so many others, has suffered in the past from a lack of facilities, support, supplies and teacher training. That will all change now, thanks to support from Timothy Sykes.