Change a life by helping a high school student graduate

Giving Elementary Students all the need to access school

Our Team continue to work under new safety measures, including our emergency COVID-19 Food Relief Appeal as well as adapting our projects to changes in the school system.

Read our response to COVID-19

Bali Children’s Project is a registered non-profit in Bali, Indonesia. We are dedicated to help children in Bali escape poverty through education. Please help us create better futures. 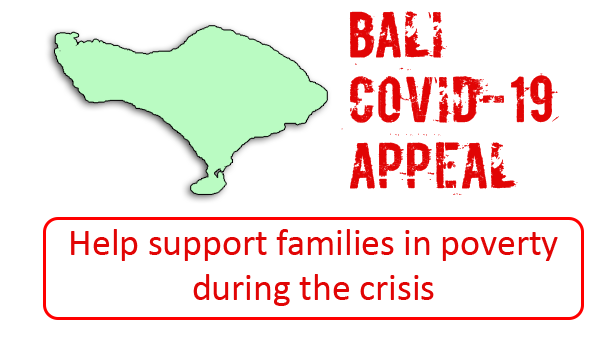 COVID-19 has hit Bali and people who were living in poverty anyway are struggling to live. Please help us to lighten their burden by giving a $40 Food Package.

Can You Sponsor Putu? 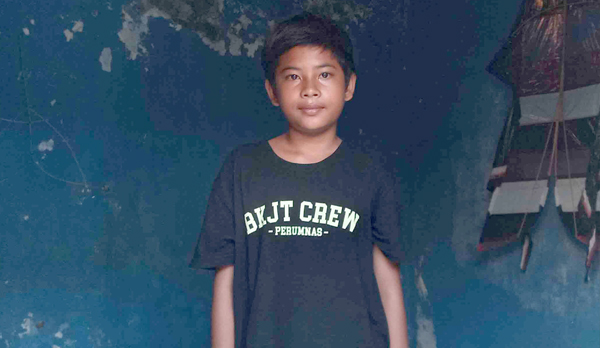 Putu Mei, 13, is an only child living in Denpasar. He has just started 7th grade, Jr High, which comes along with new high fees to enter and pay monthly.

He’s been raised by his grandmother ever since his father’s death five years ago due to liver disease. His mother left him behind to get remarried. This is usually the case, as women are not usually permitted to bring children from a previous marriage into a new one.

Mei’s late father used to work as a car washer in the local station. His 74 years old grandmother works by selling second-hand clothes, earning around $38 per month. His grandmother earns only enough to pay for their room rent and food.


We’re appealing for help from supporters to come together to help us transform Guna Bakti Kindergarten.

Although their building is in good condition, the kindergarten has very few supplies. With three classroom and a capacity for over 80 students, the school needs support if it is going to be able to offer quality early years education. We plan to give all new supplies, murals, a playground and teacher training to this rural school.

We’ll be combining donations until we reach our target of 6,050 USD. Every single donor will have their name painted inside as part of a wonderful new mural.

Bali Children’s Project is proud to have been awarded the Guidestar Gold standard for transparency in financial reporting.