Blooming Lotus kindly donated to renovate Demulih Kindergarten – a school that was in plenty of need.

Although the school had a large building (previously part of an older elementary school), the school was dull and boring for children.

Established in 2001 by villagers who recognised the need to provide early stage education, Demulih Kindergarten had become a worn and old – not providing a quality learning experience for its 71 young leaners.

Wall paint was peeling off, holes in the roof meant there were leaks in rainy season and the school had very little supplies for the children to learn.

Teacher’s had tried hard, but with a lack of supplies, an old building and limited teacher training it became an uphill struggle.

Blooming Lotus Yoga to the Rescue!

That has all changed now thanks to the kind people at Blooming Lotus Yoga. We’ve been able to transform the building by fixing the roof, repainting the inside and providing a massive new compliment of furniture and supplies.

No school is complete without a mural, so Demulih Kindergarten was given two huge new murals, with lotus flowers as the theme.

Now they have a beautiful new kindergarten and will be receiving ongoing teacher training from Bali Children’s Project too. Things at Demulih Kindergarten are really looking up.

The village has already expressed their delight, saying that they had never received any support close to this level. Demulih’s village leader thanked Bali Children’s Project and Blooming Lotus for significantly improving the educational standards of their school. 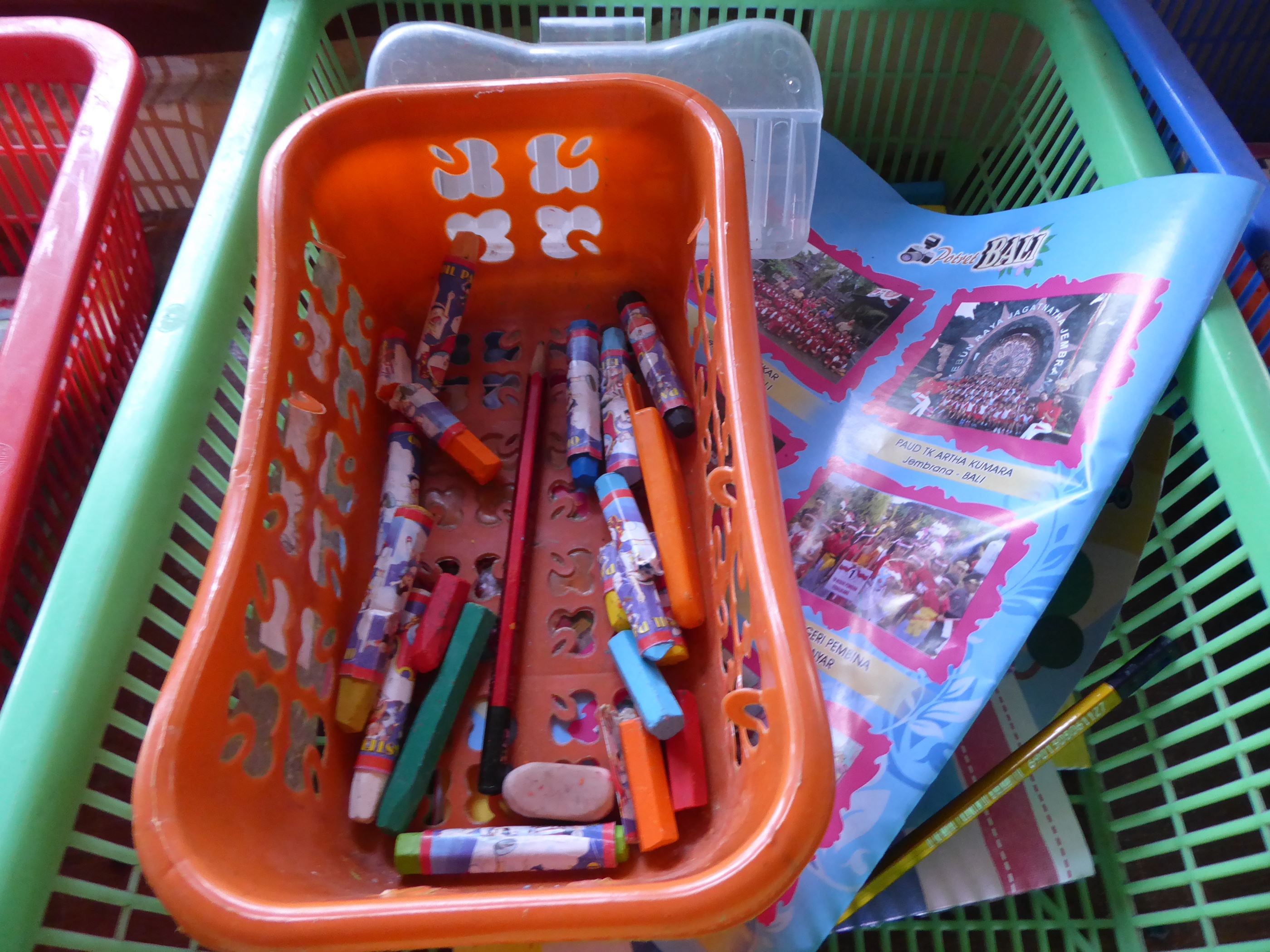 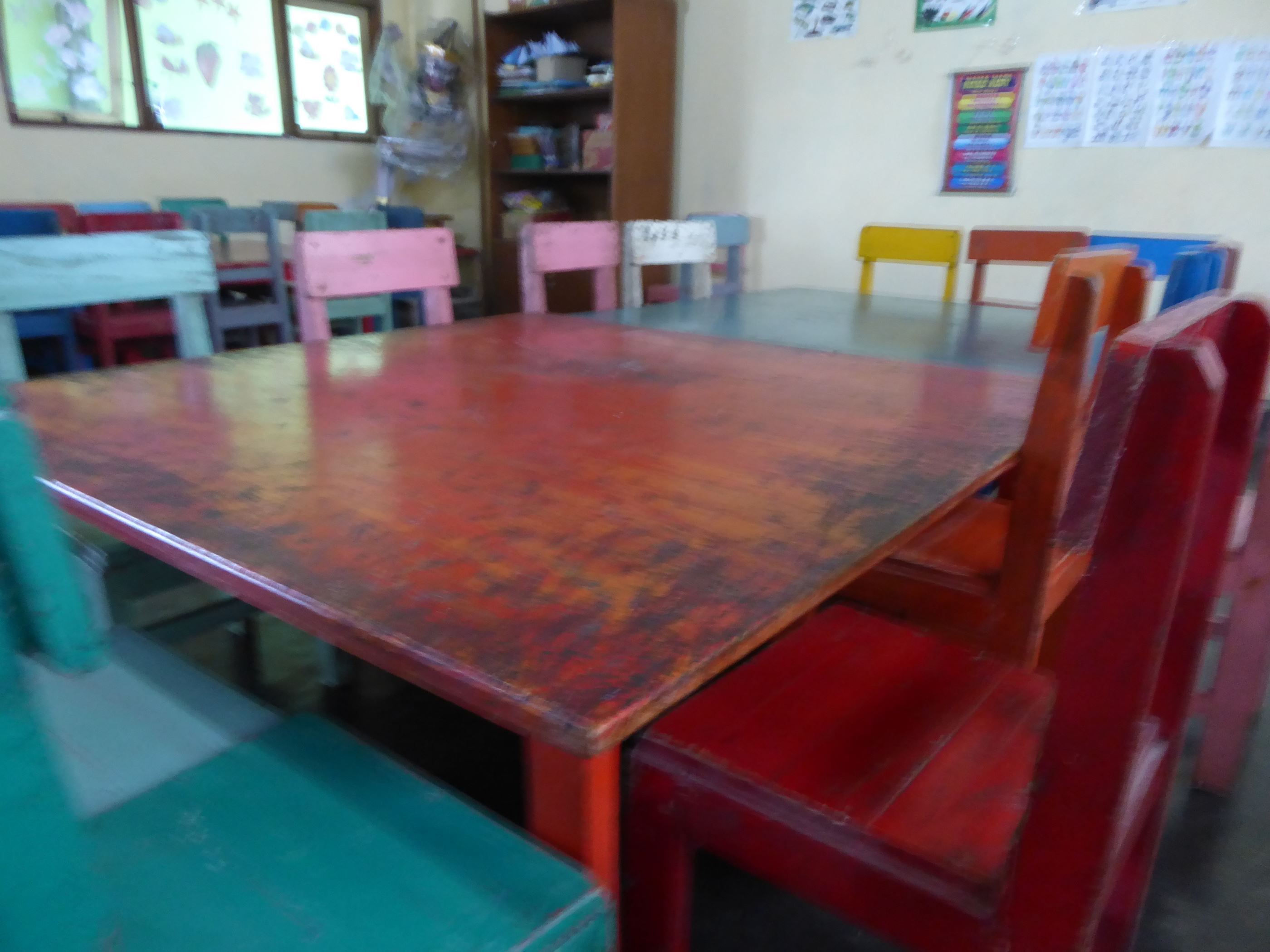 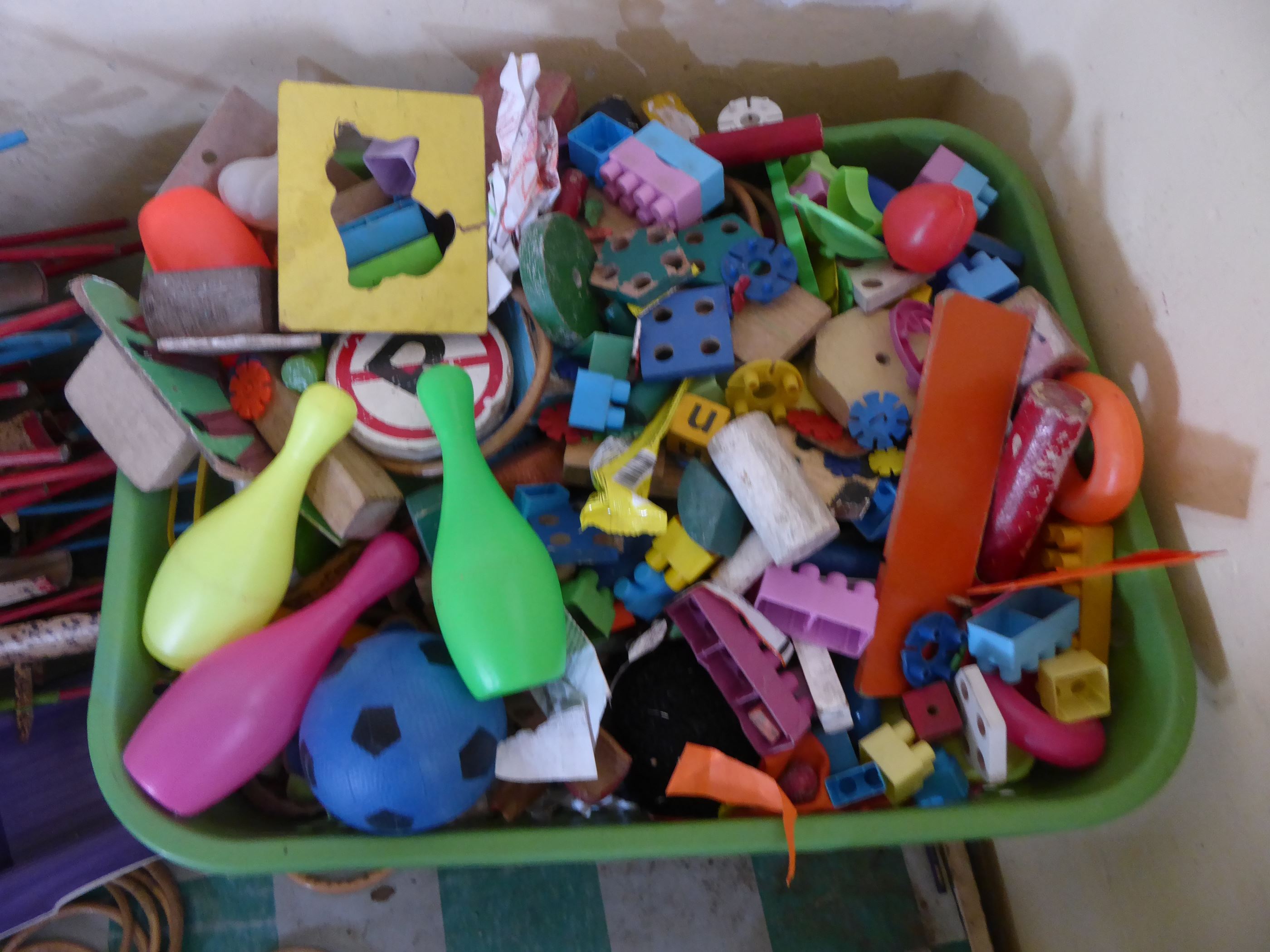 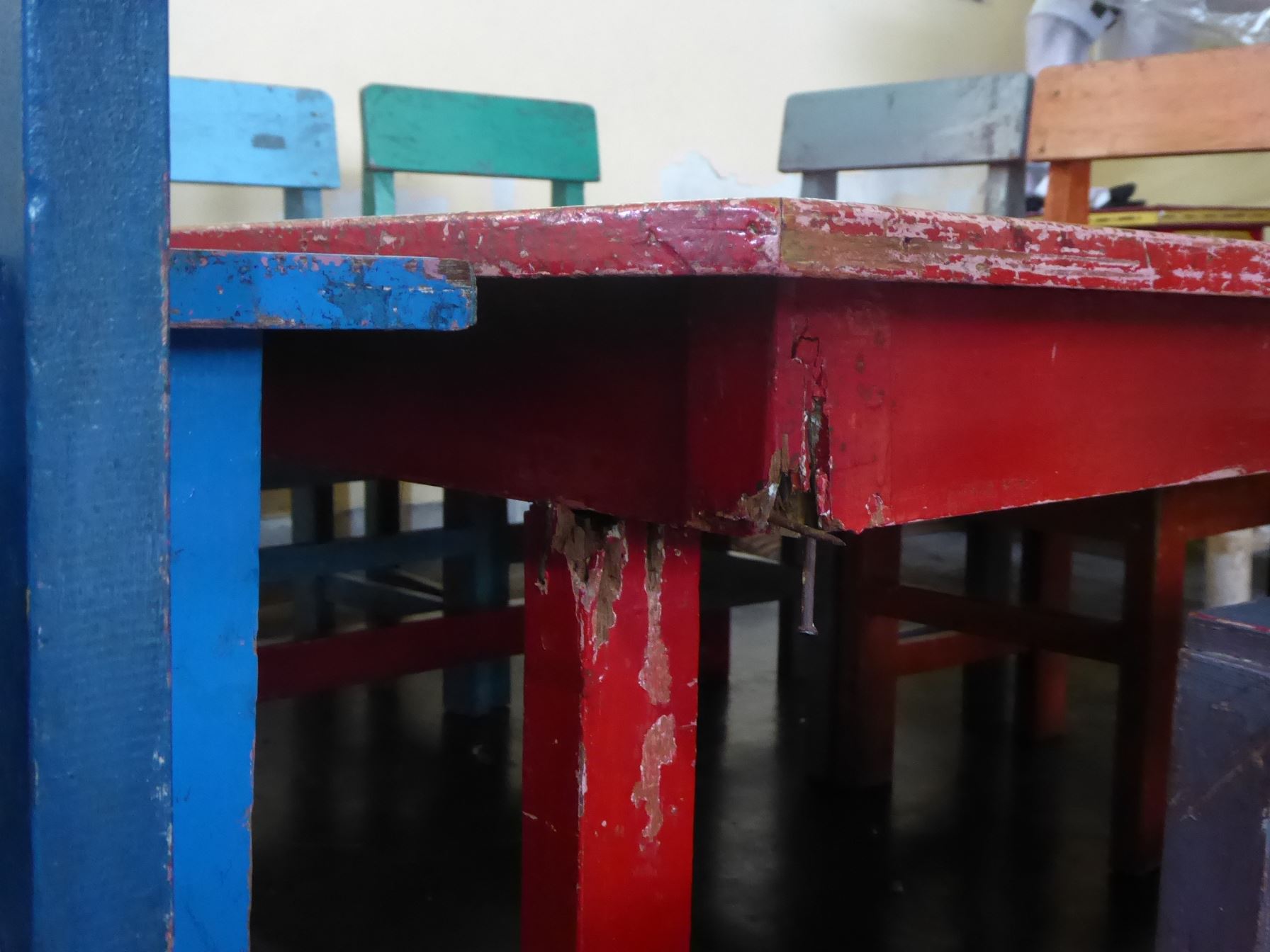 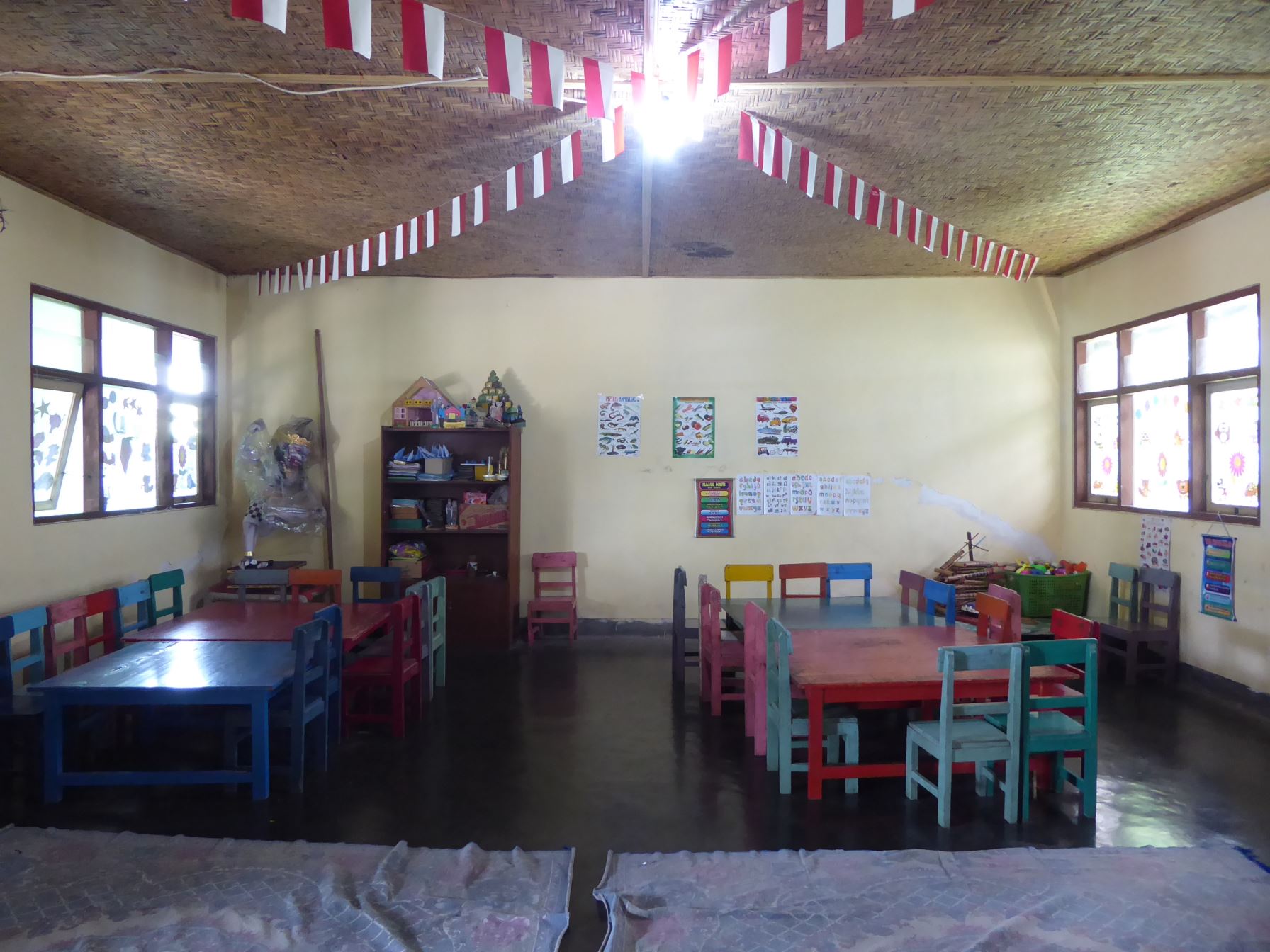 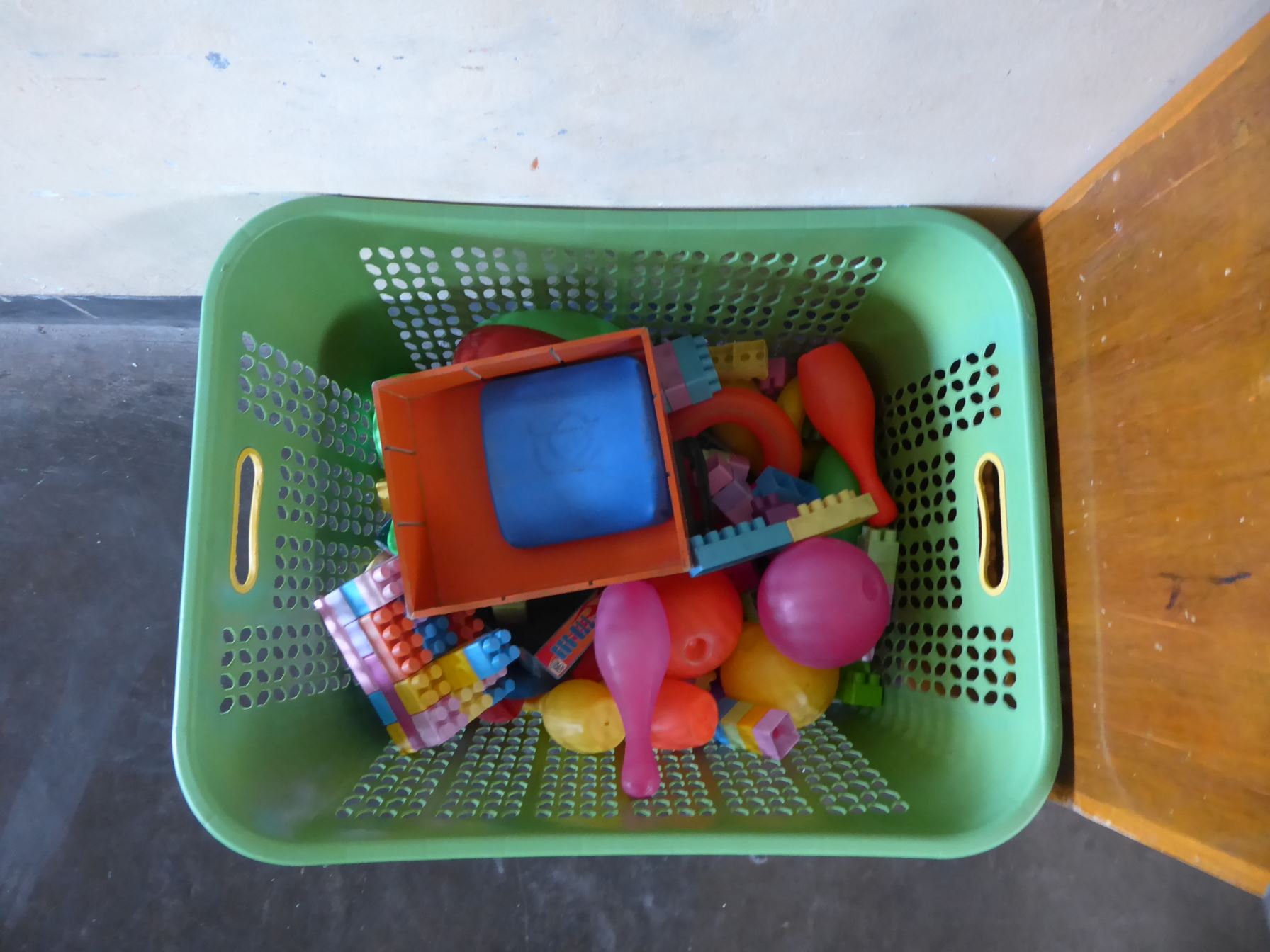 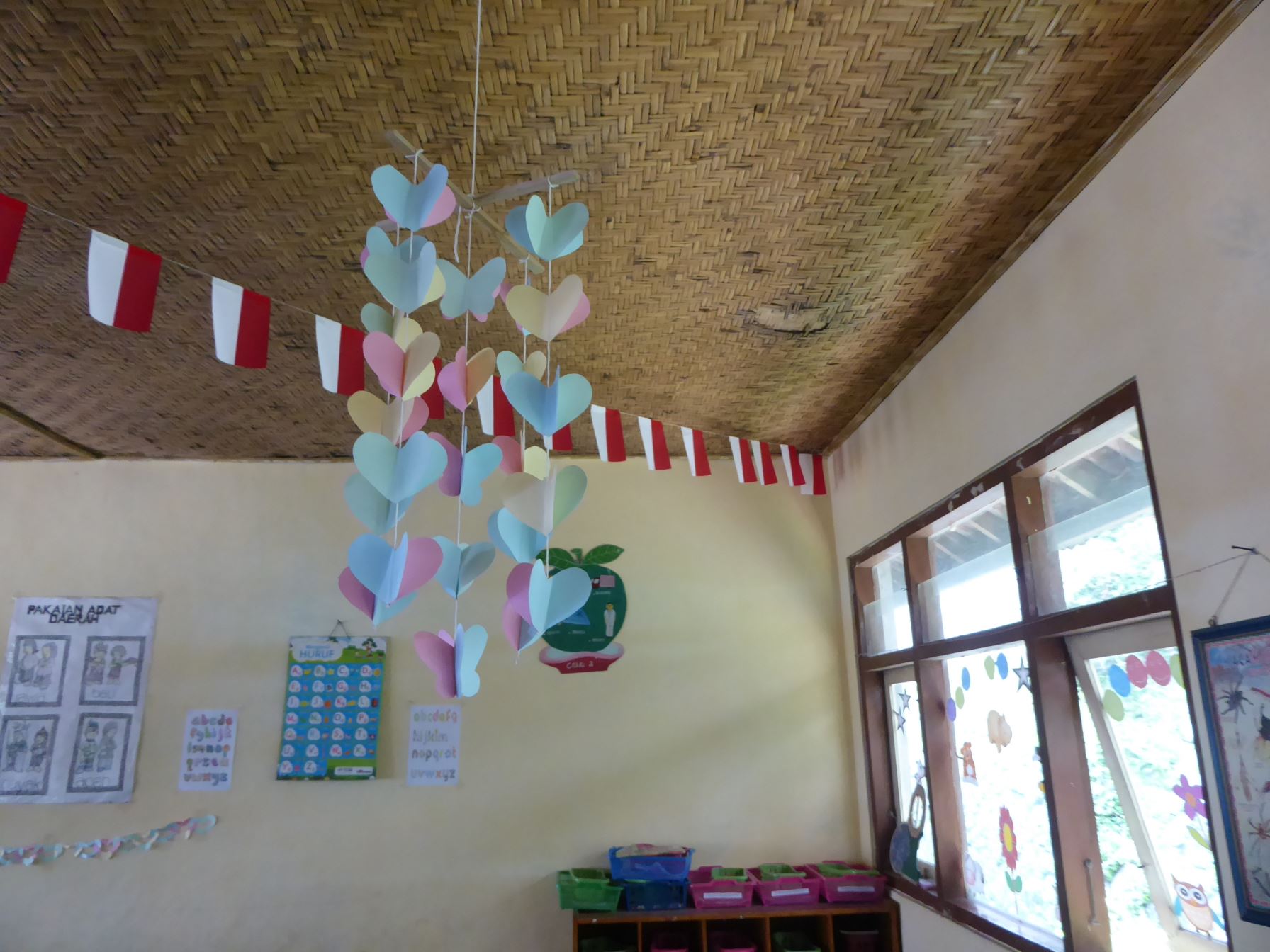 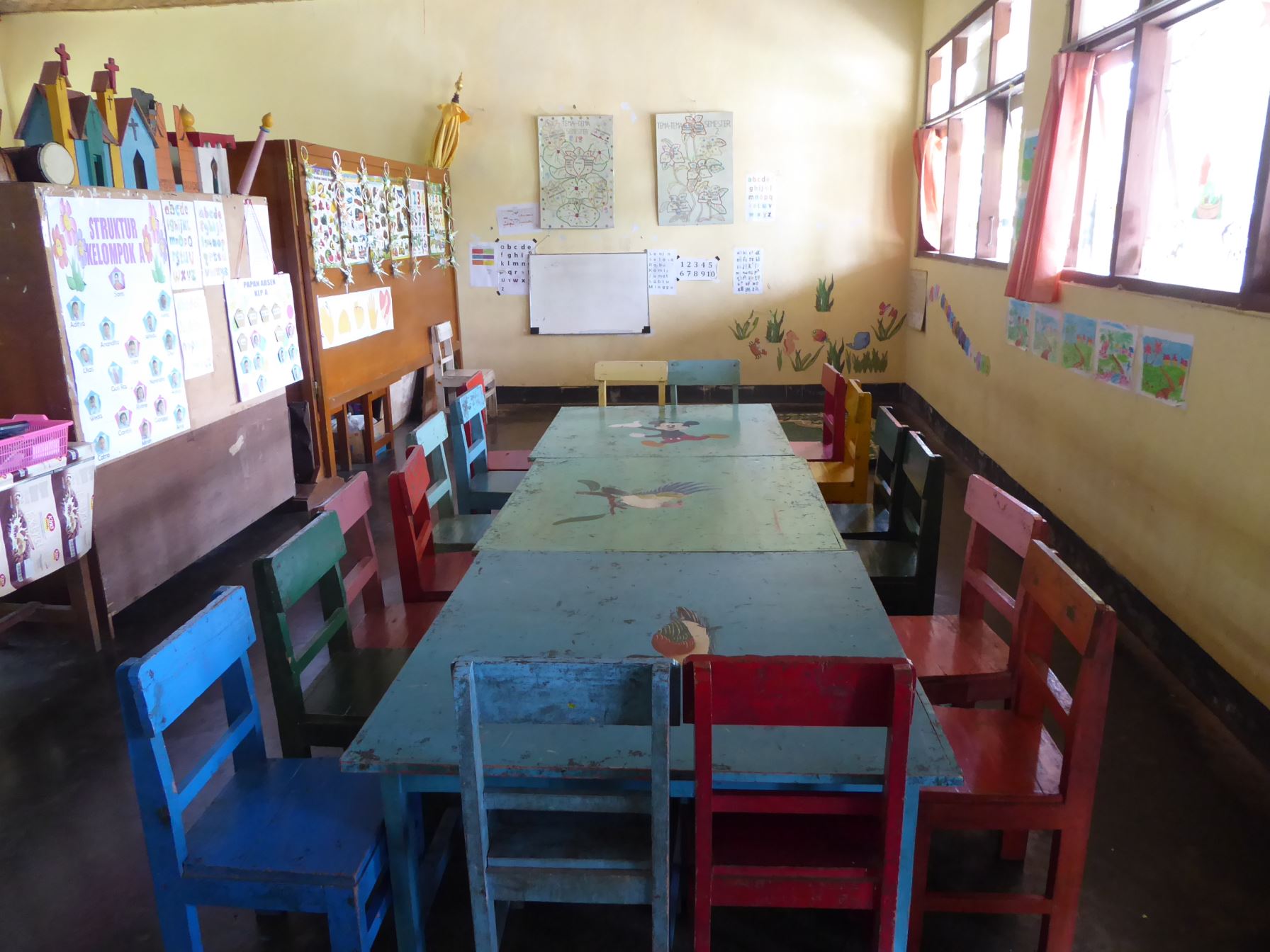 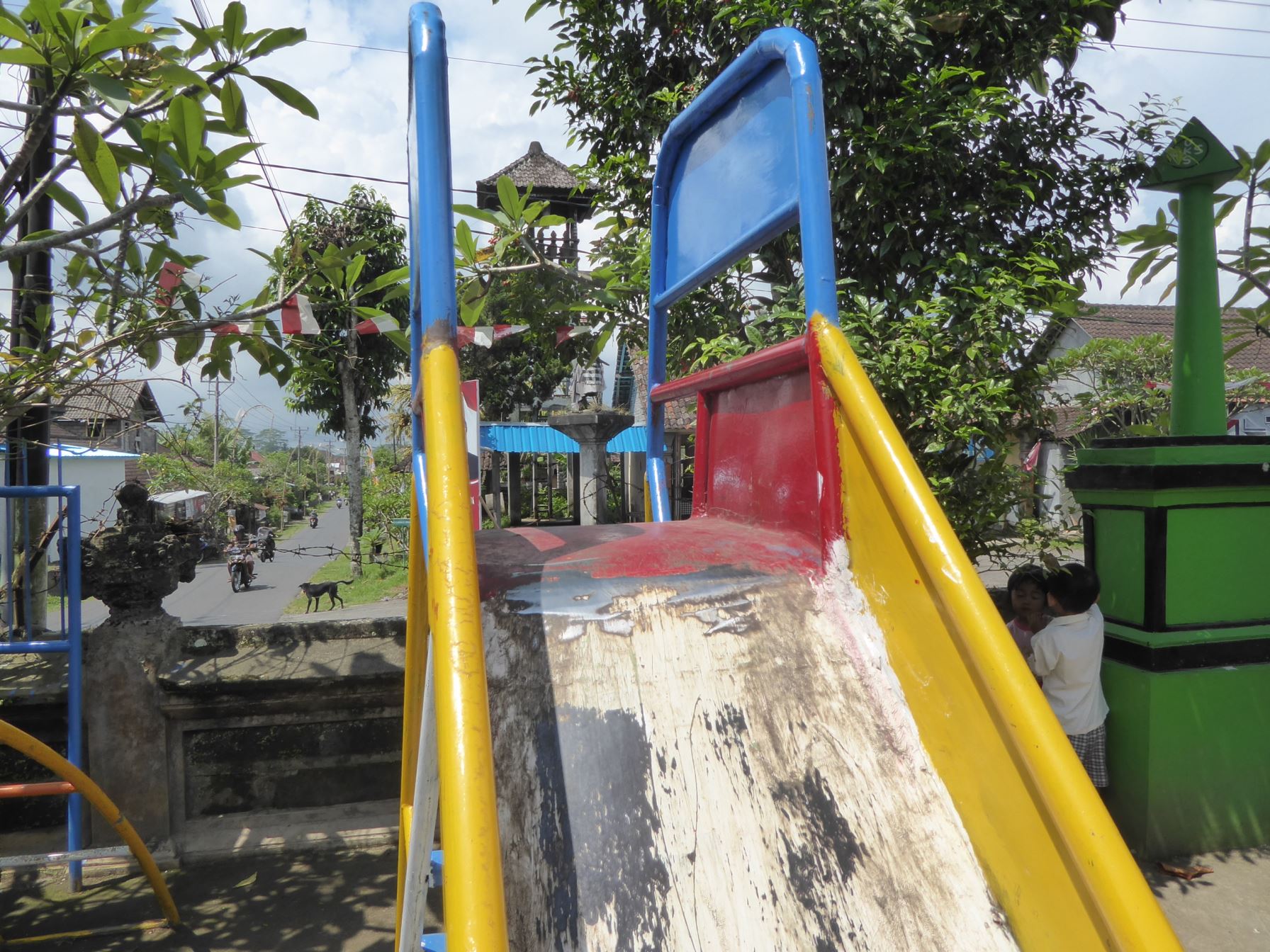 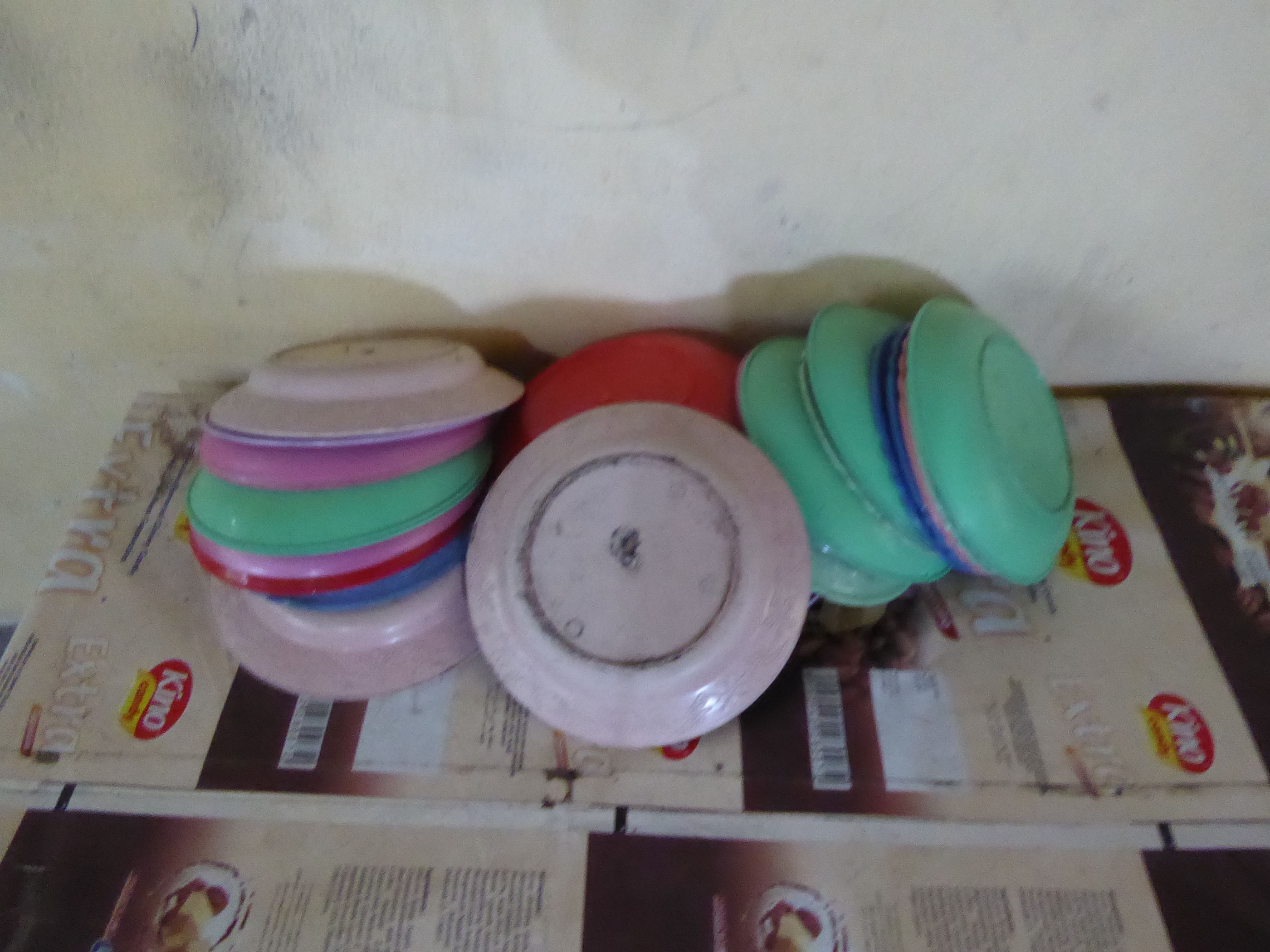 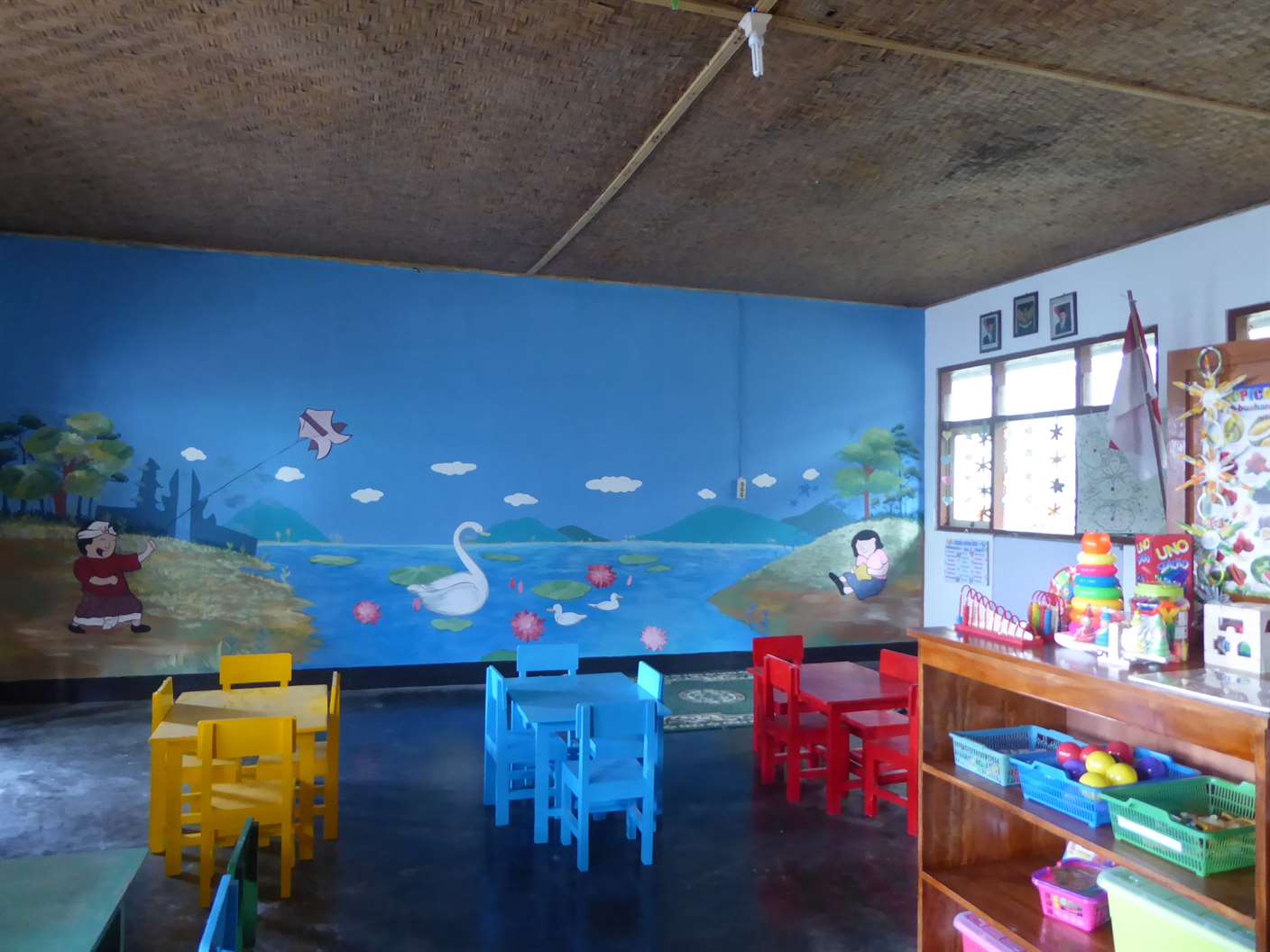 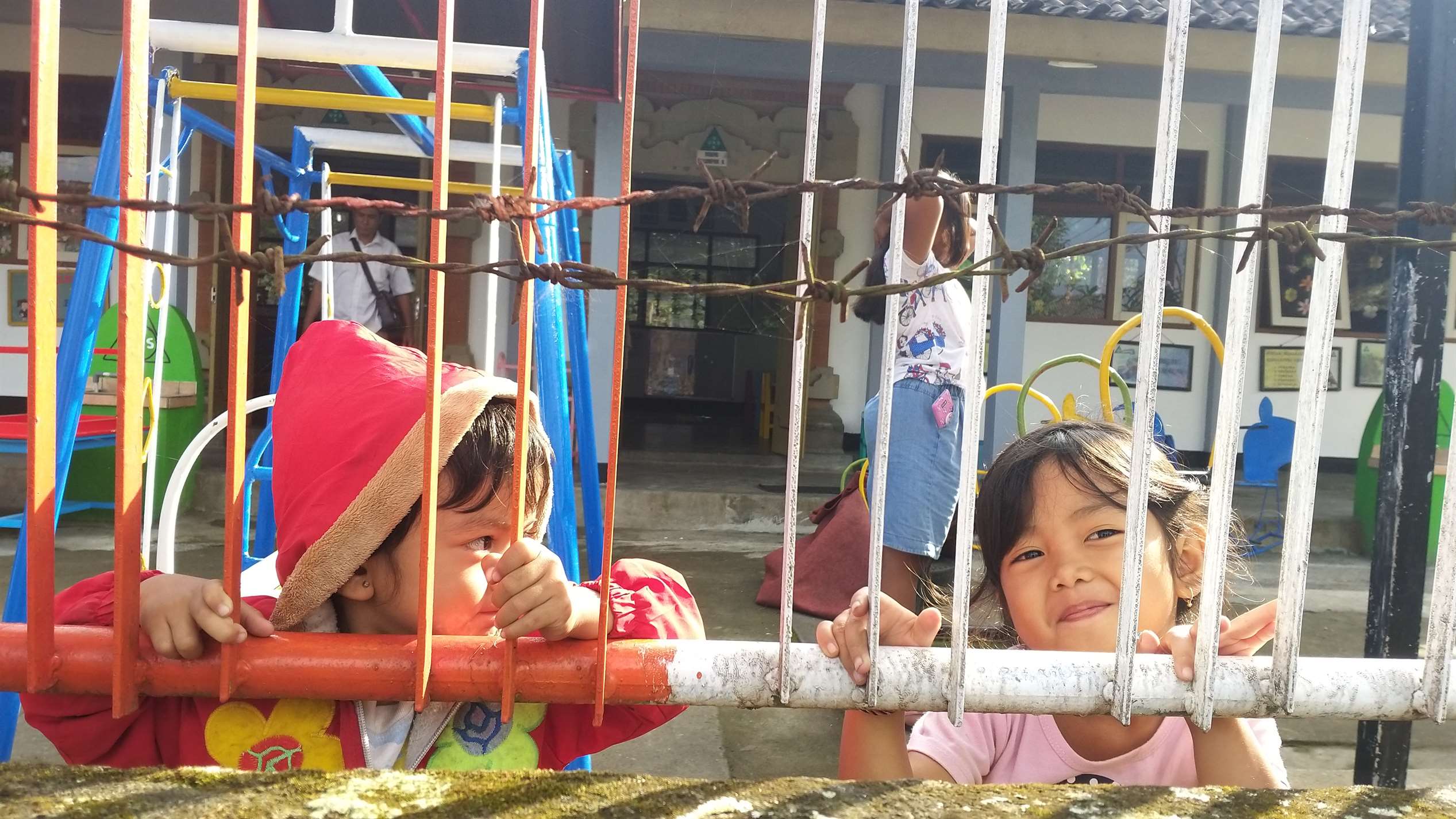 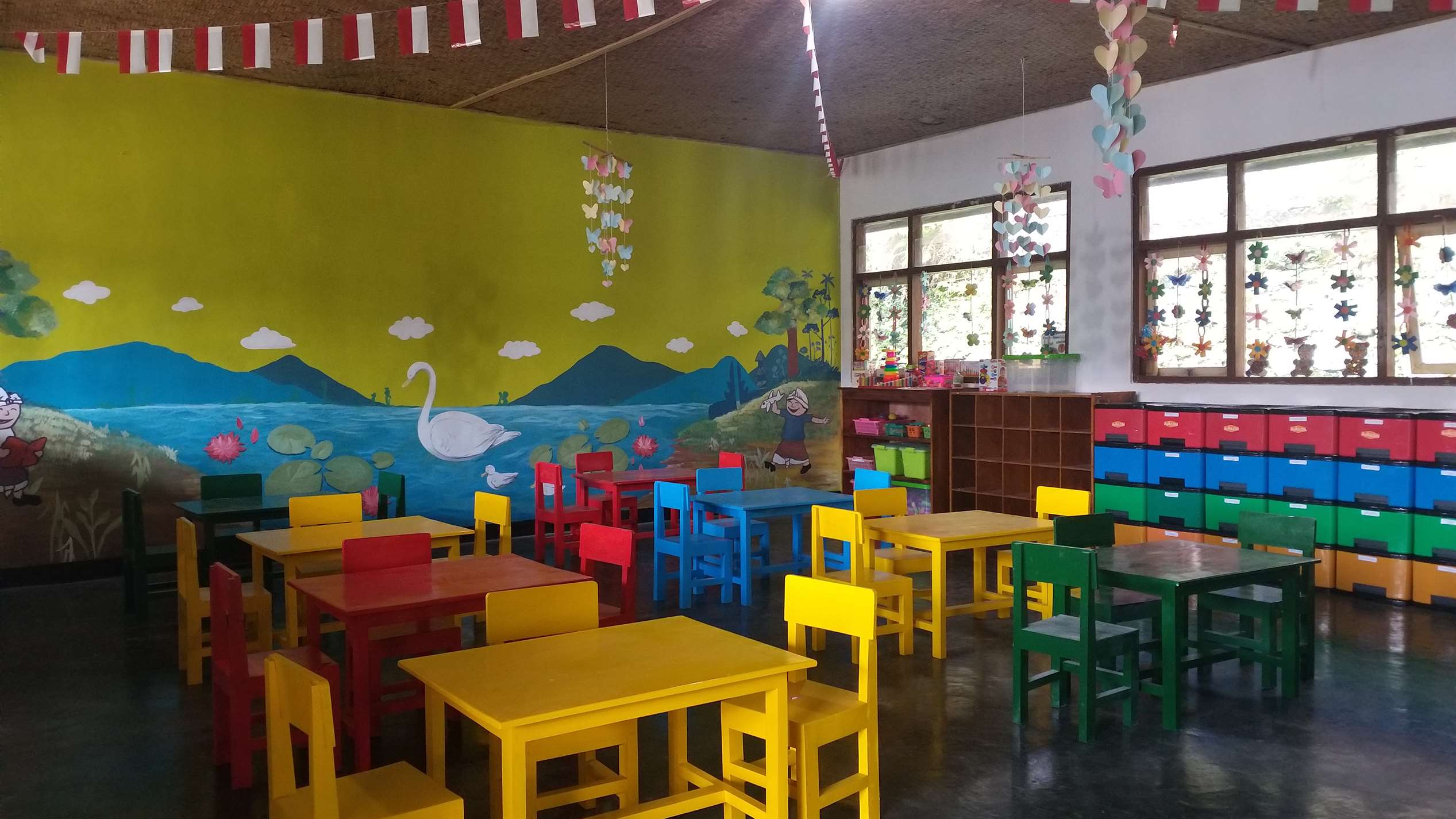 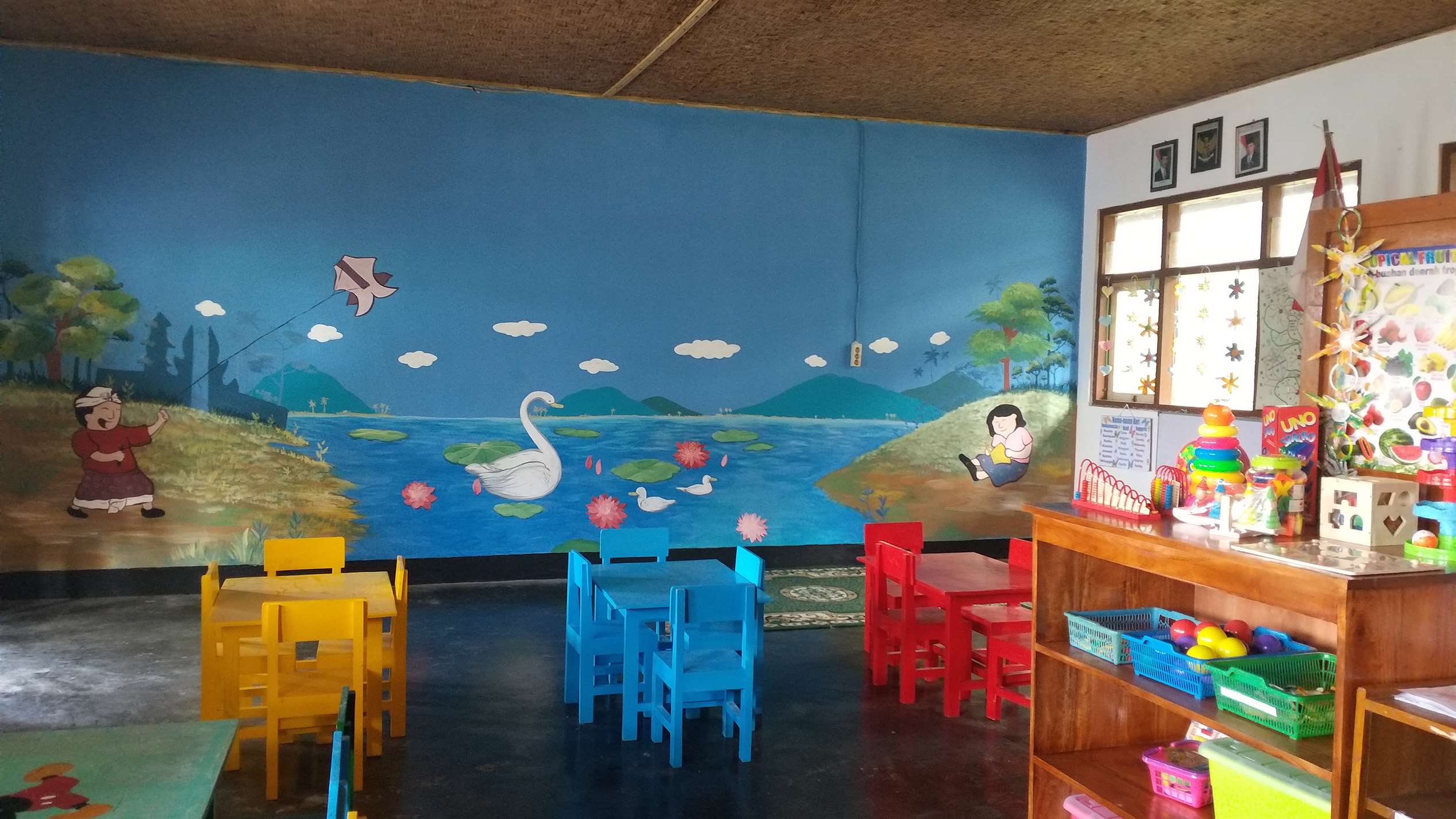 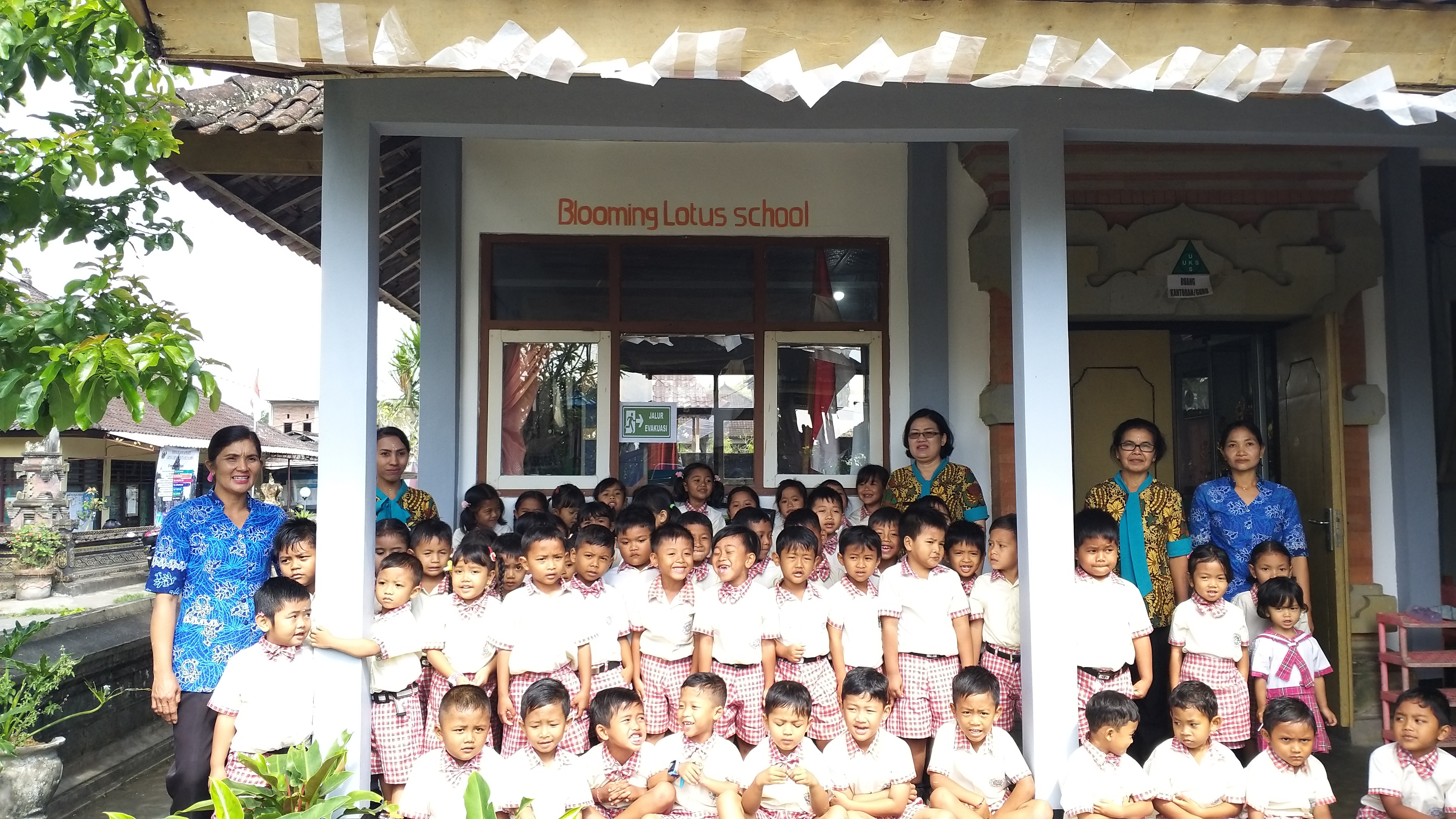 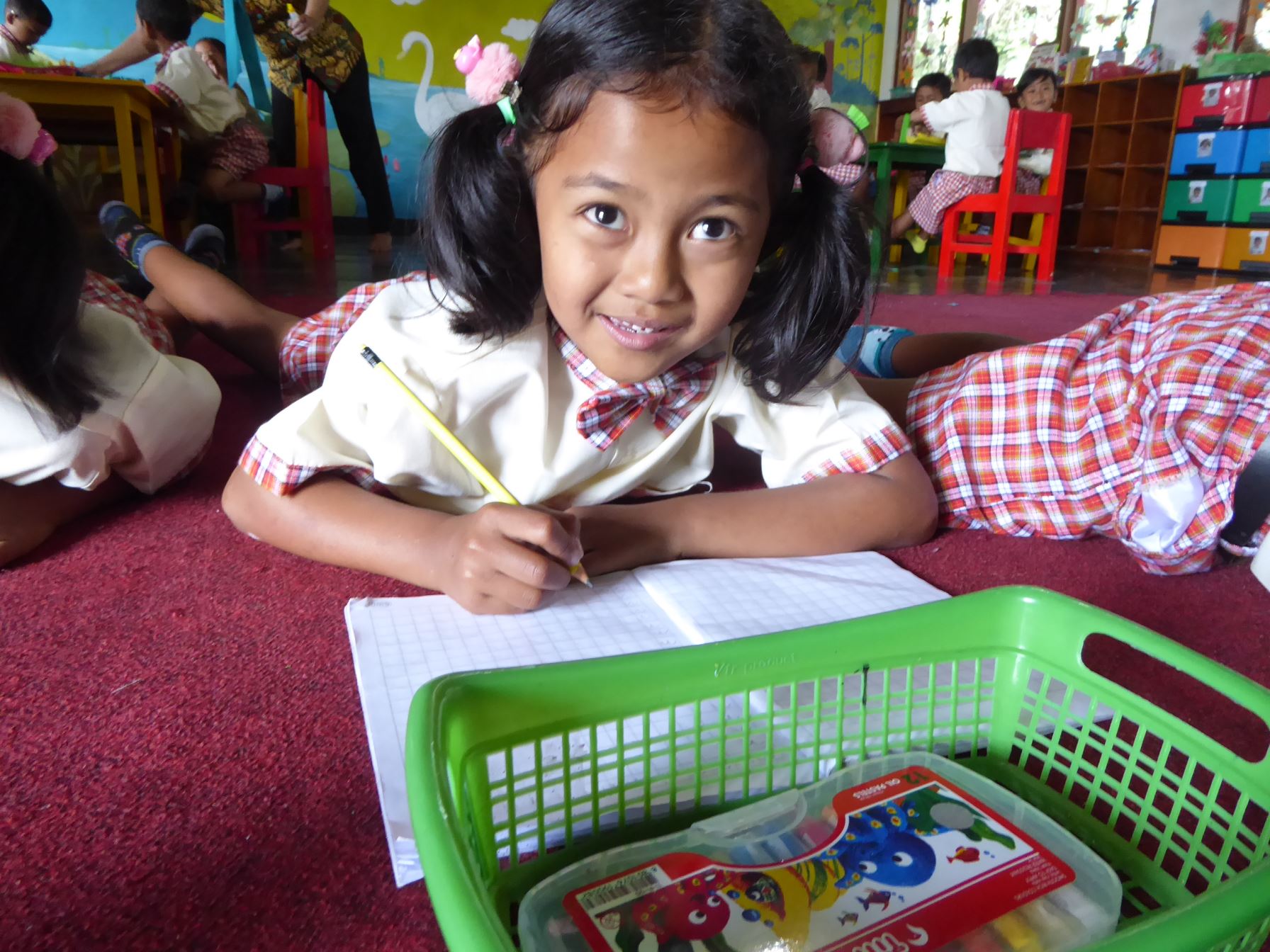 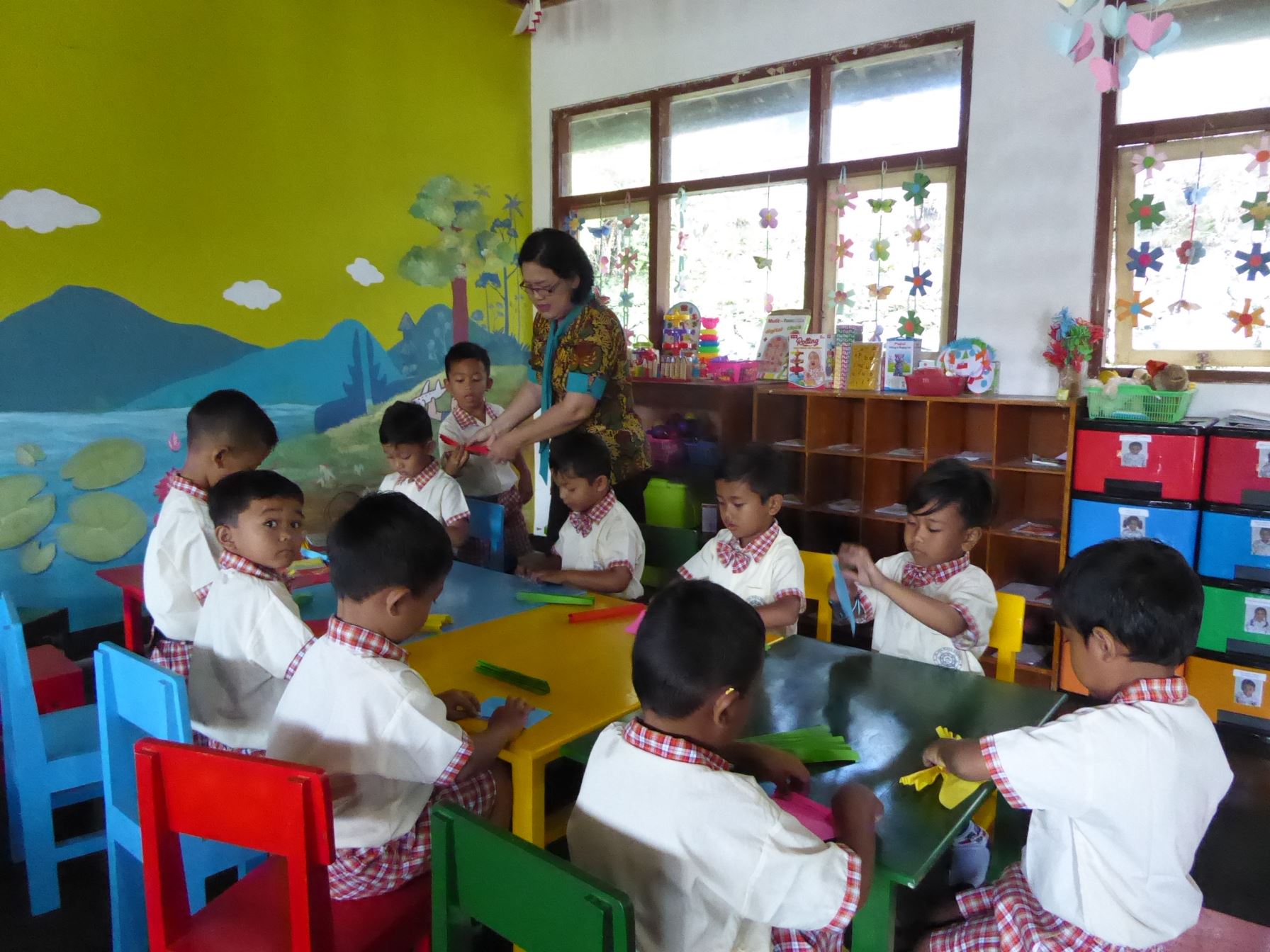 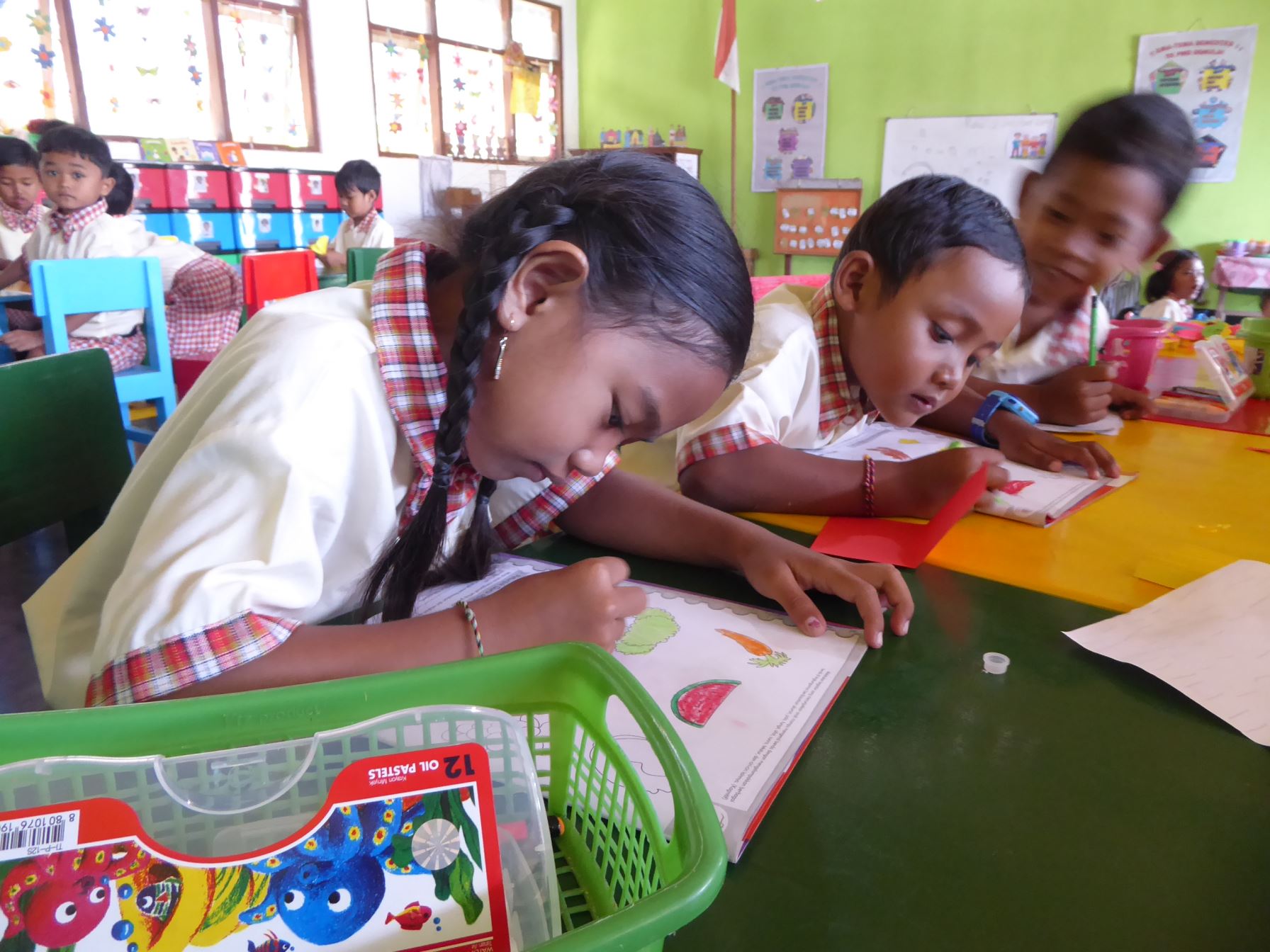 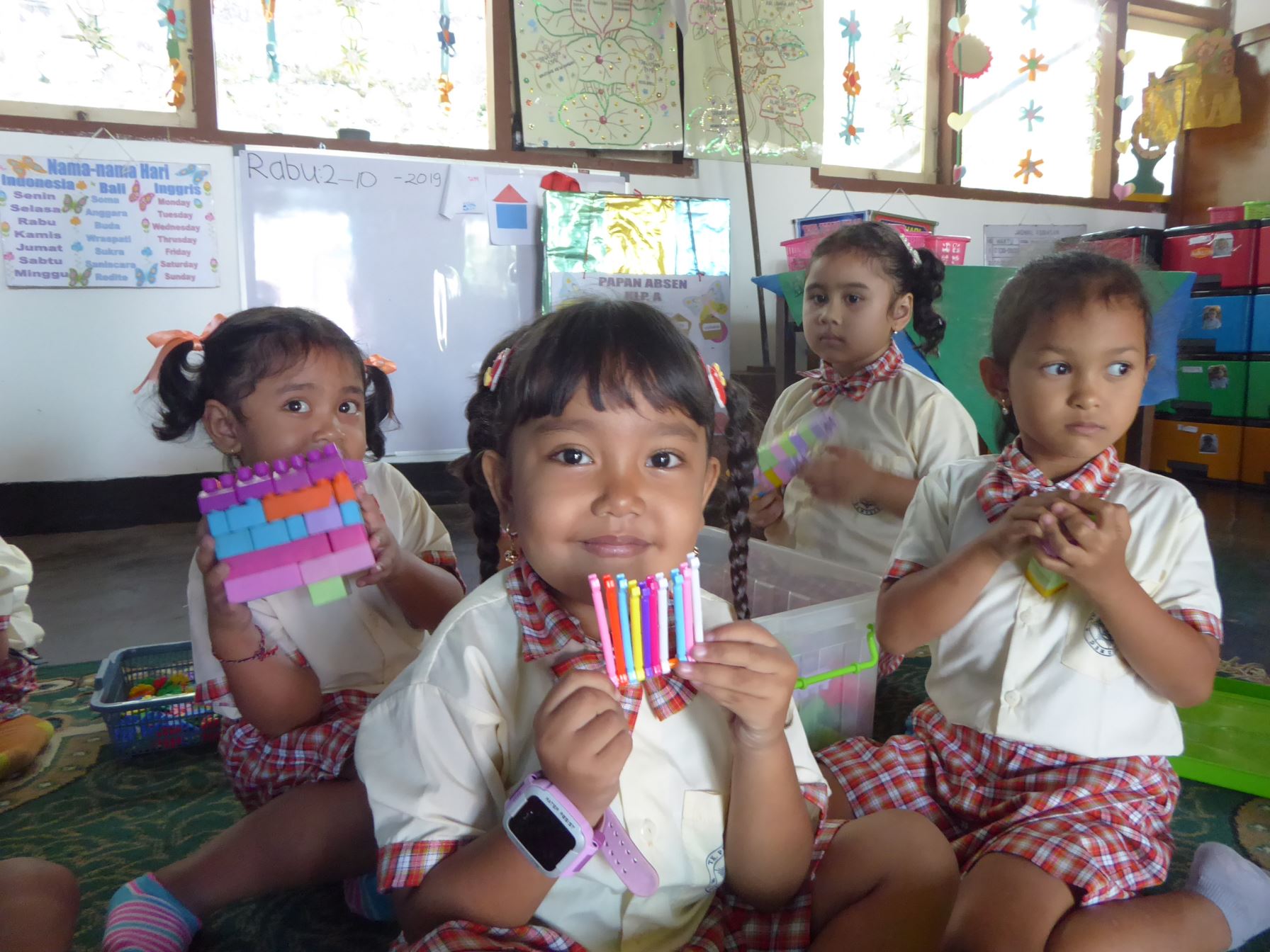 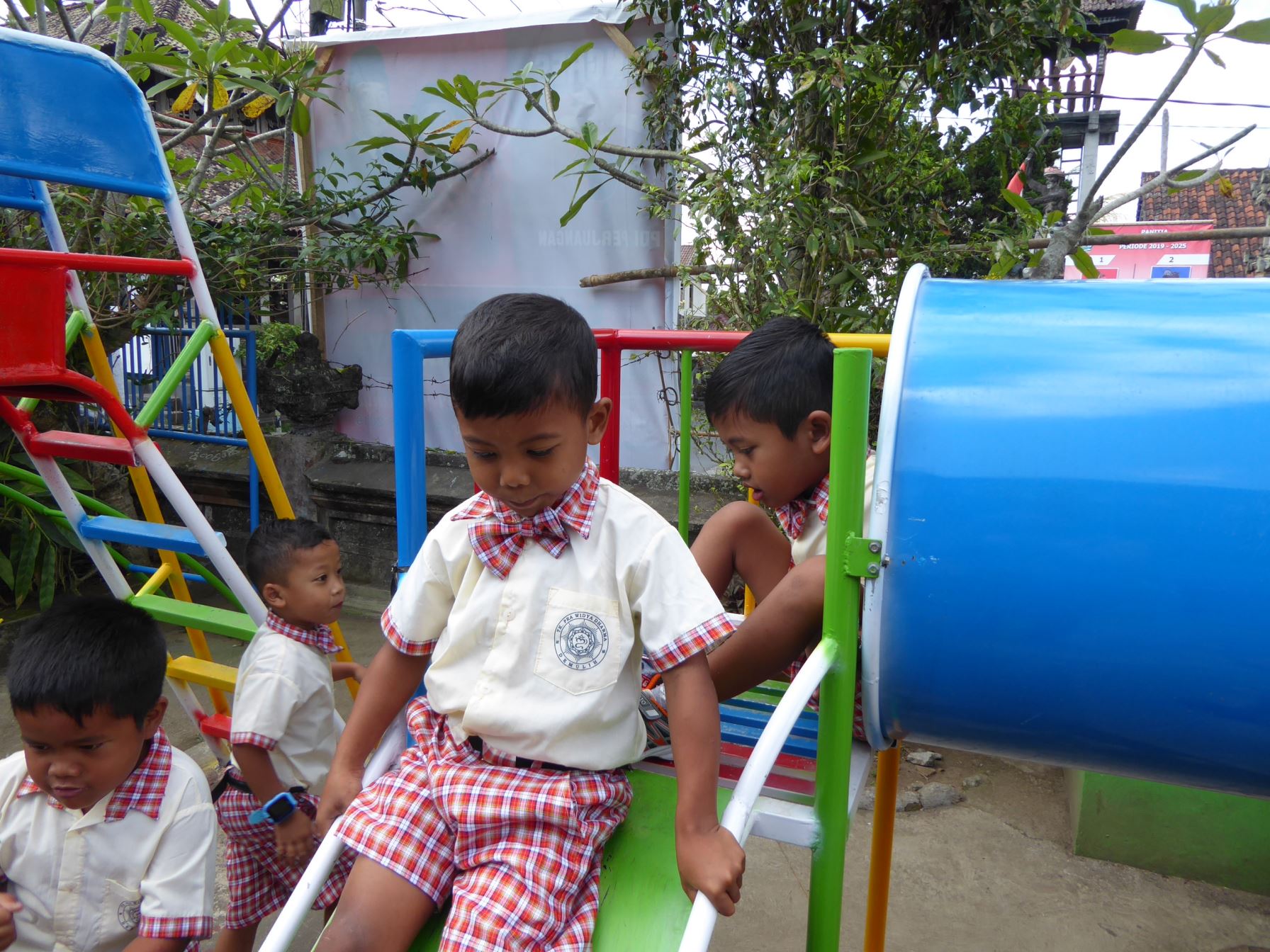 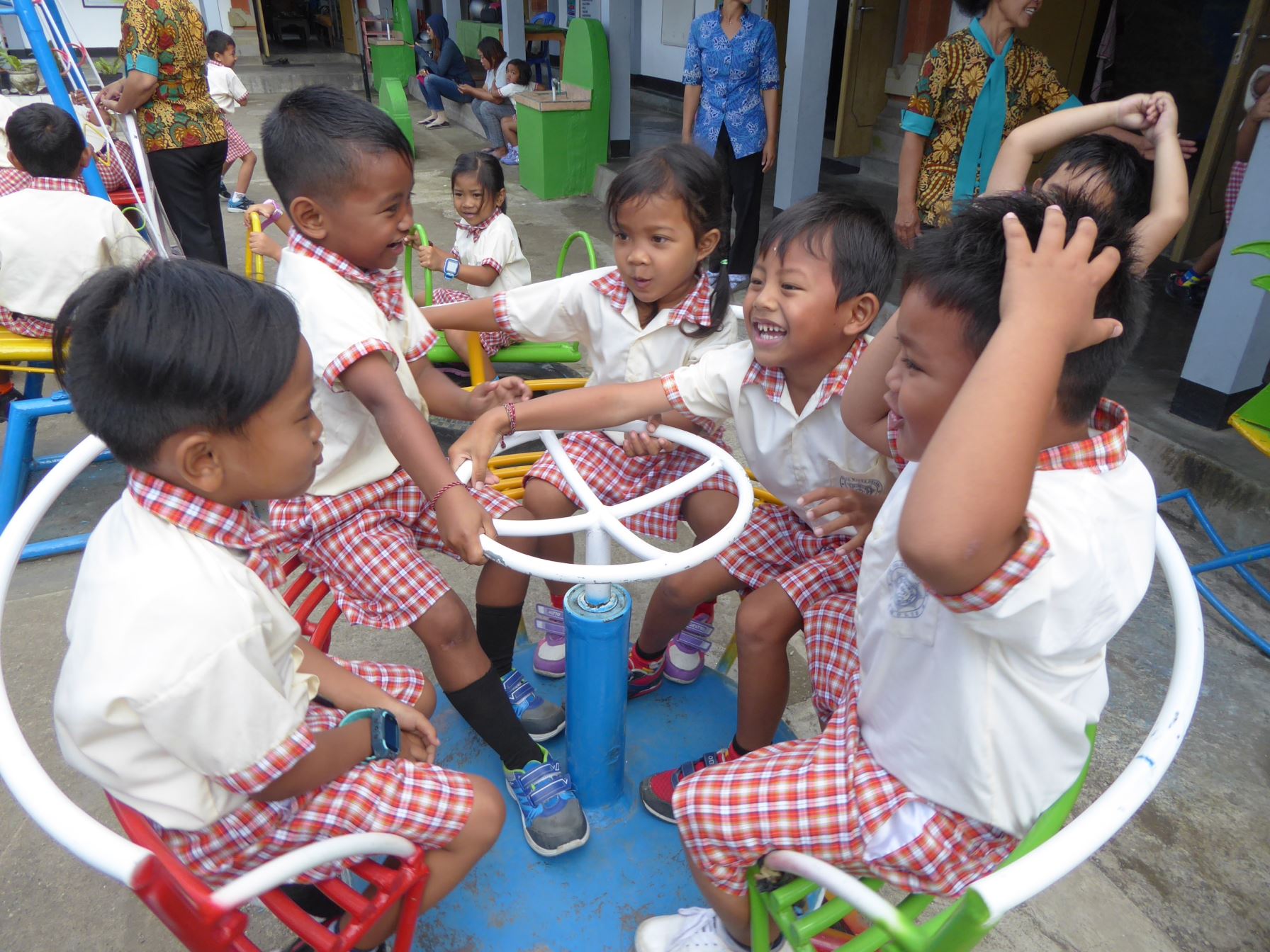 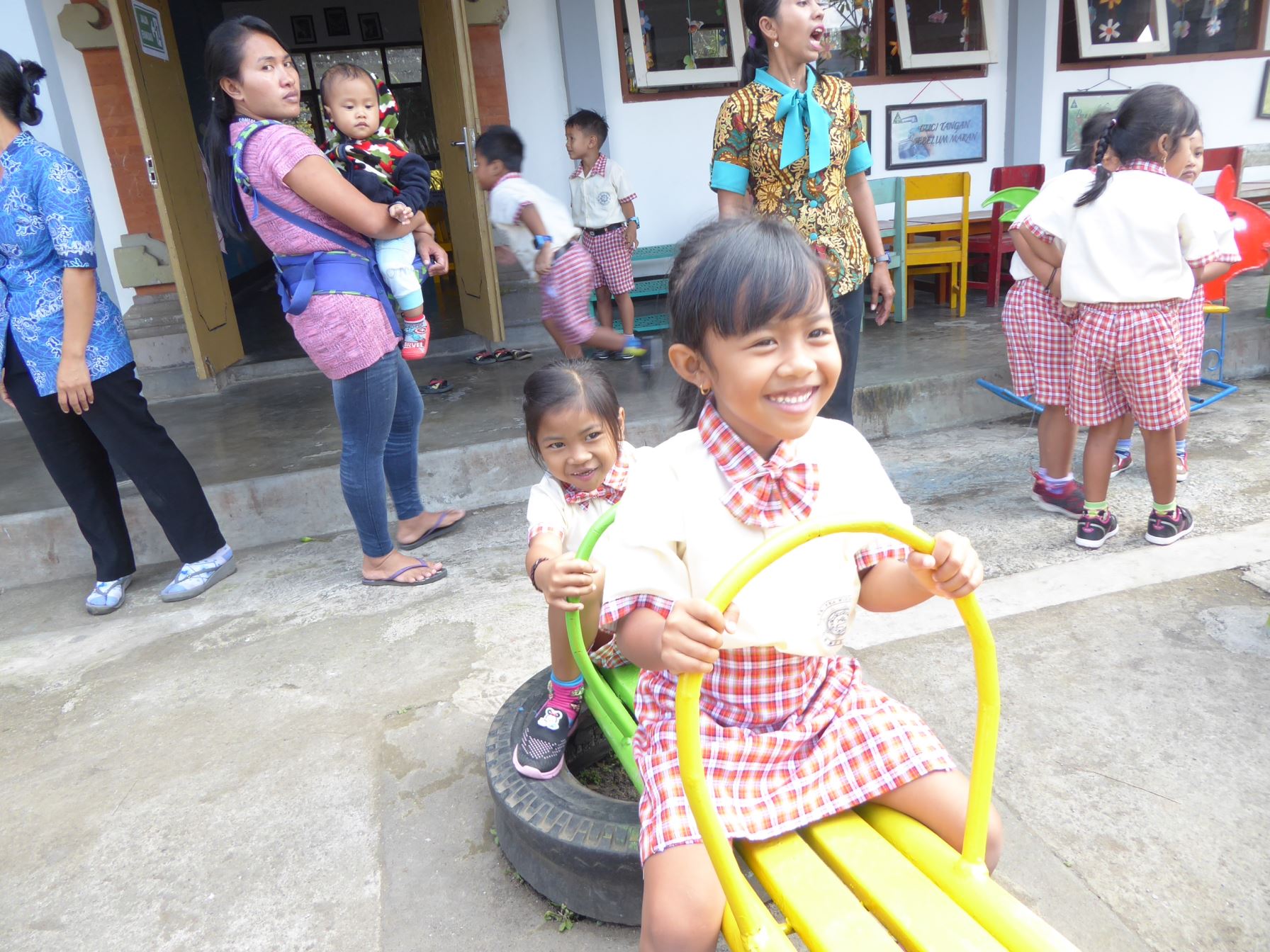 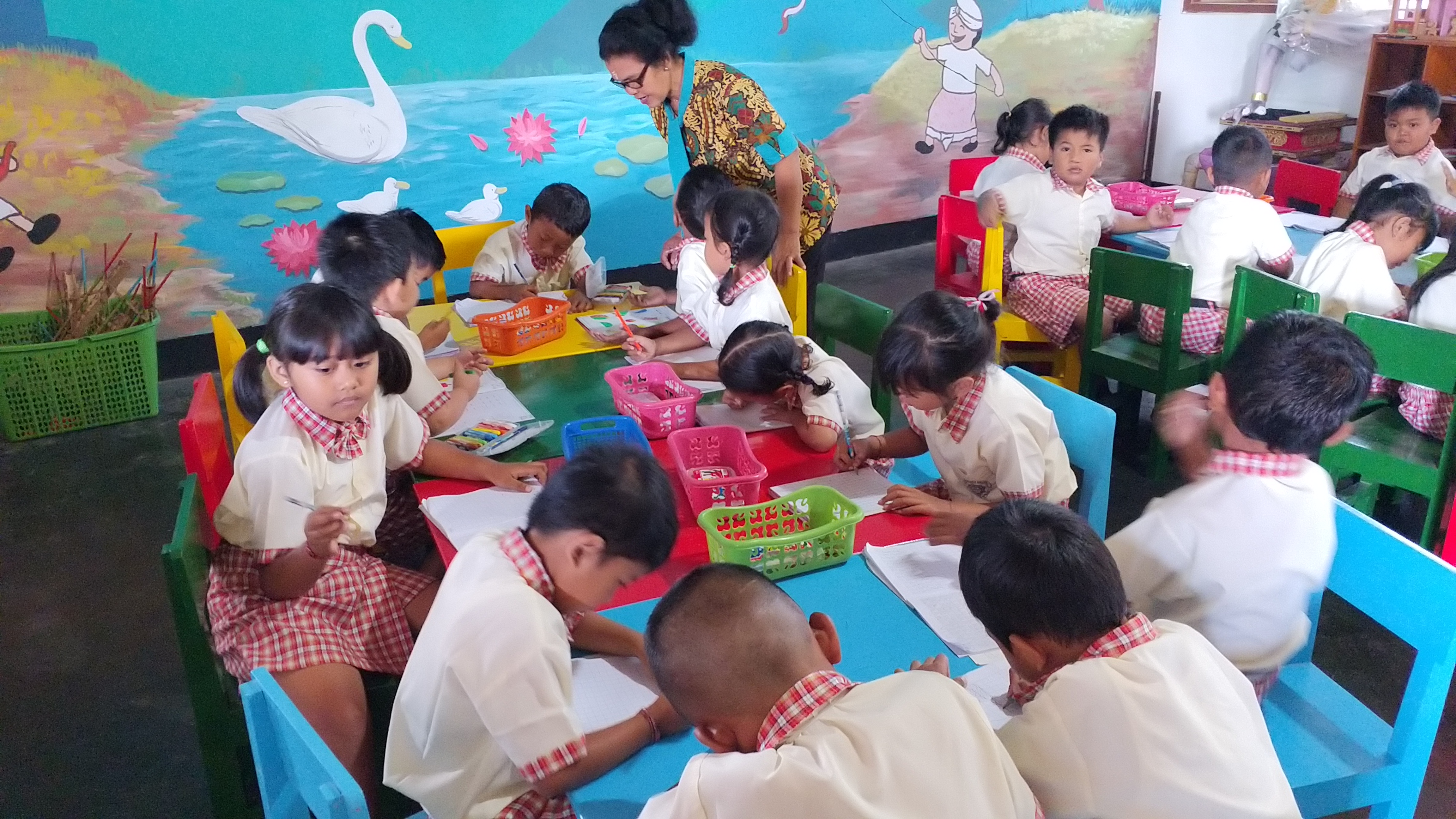 Most kindergartens in Bali lack supplies and support. We are helping to improve the quality of education by providing these.

Bali Children’s Project is proud to help schools and libraries improve, as well as showing donors exactly how their funds are spent. Please help us to transform more schools in Bali.