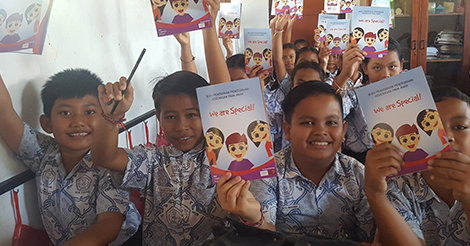 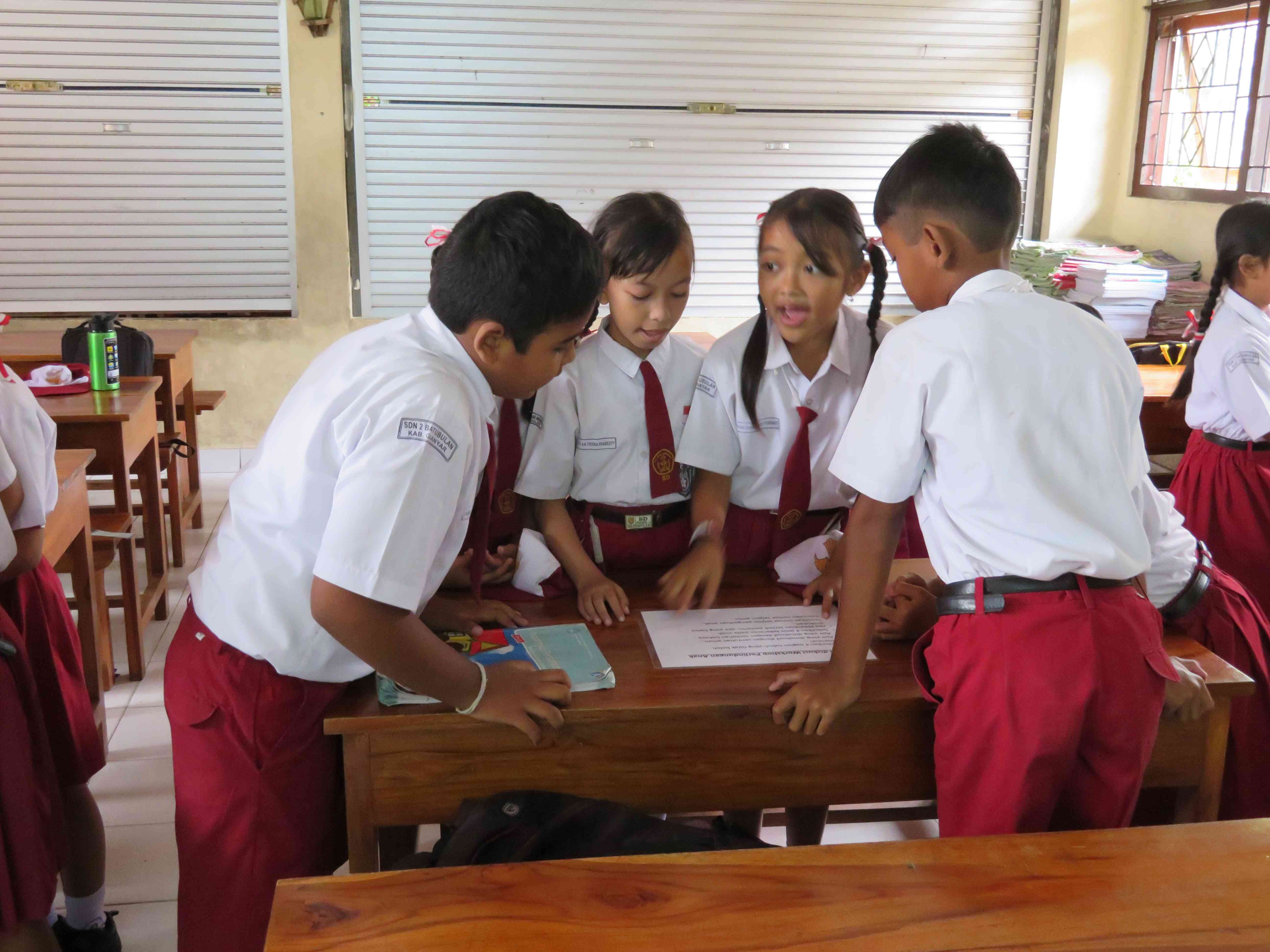 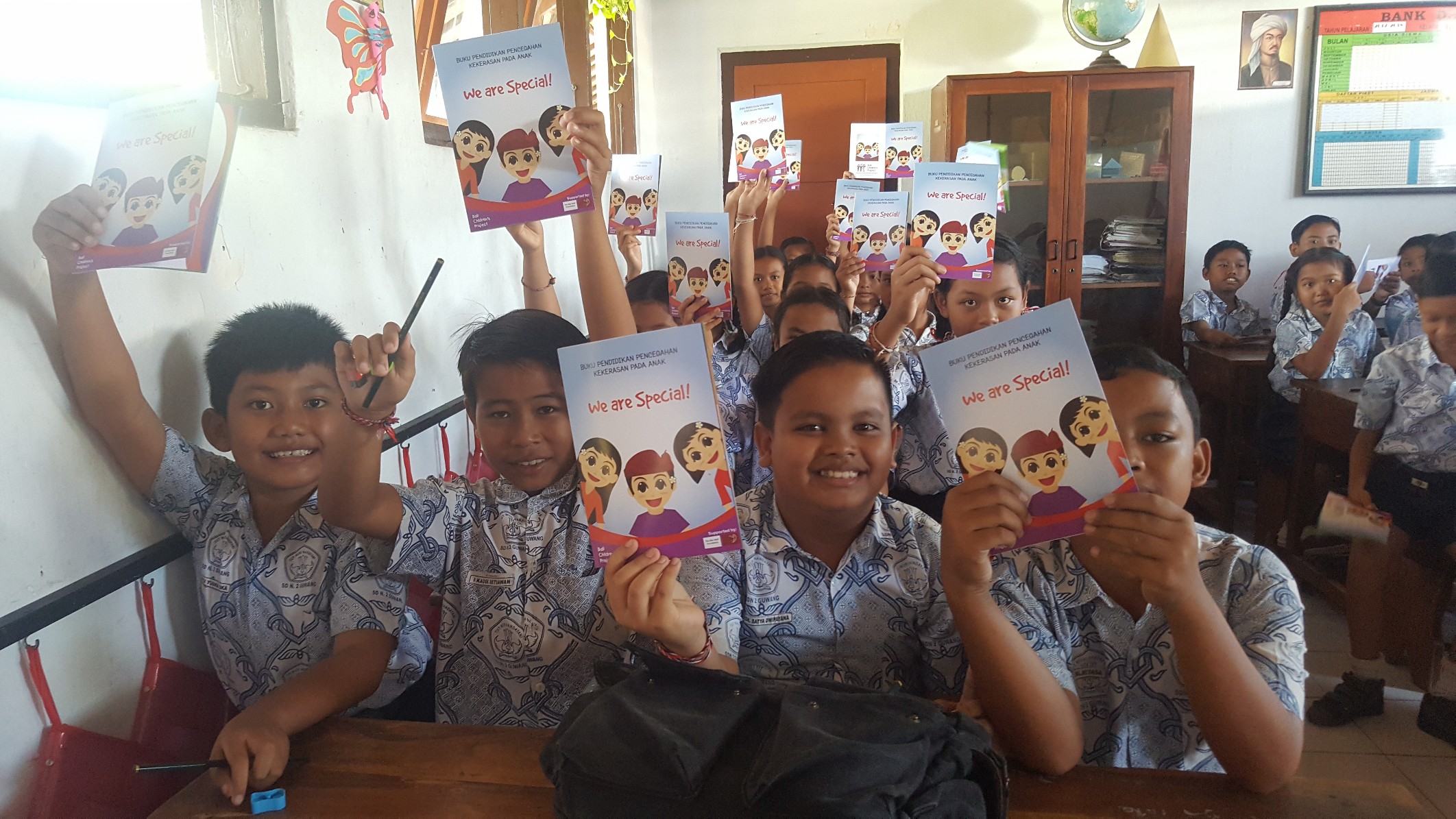 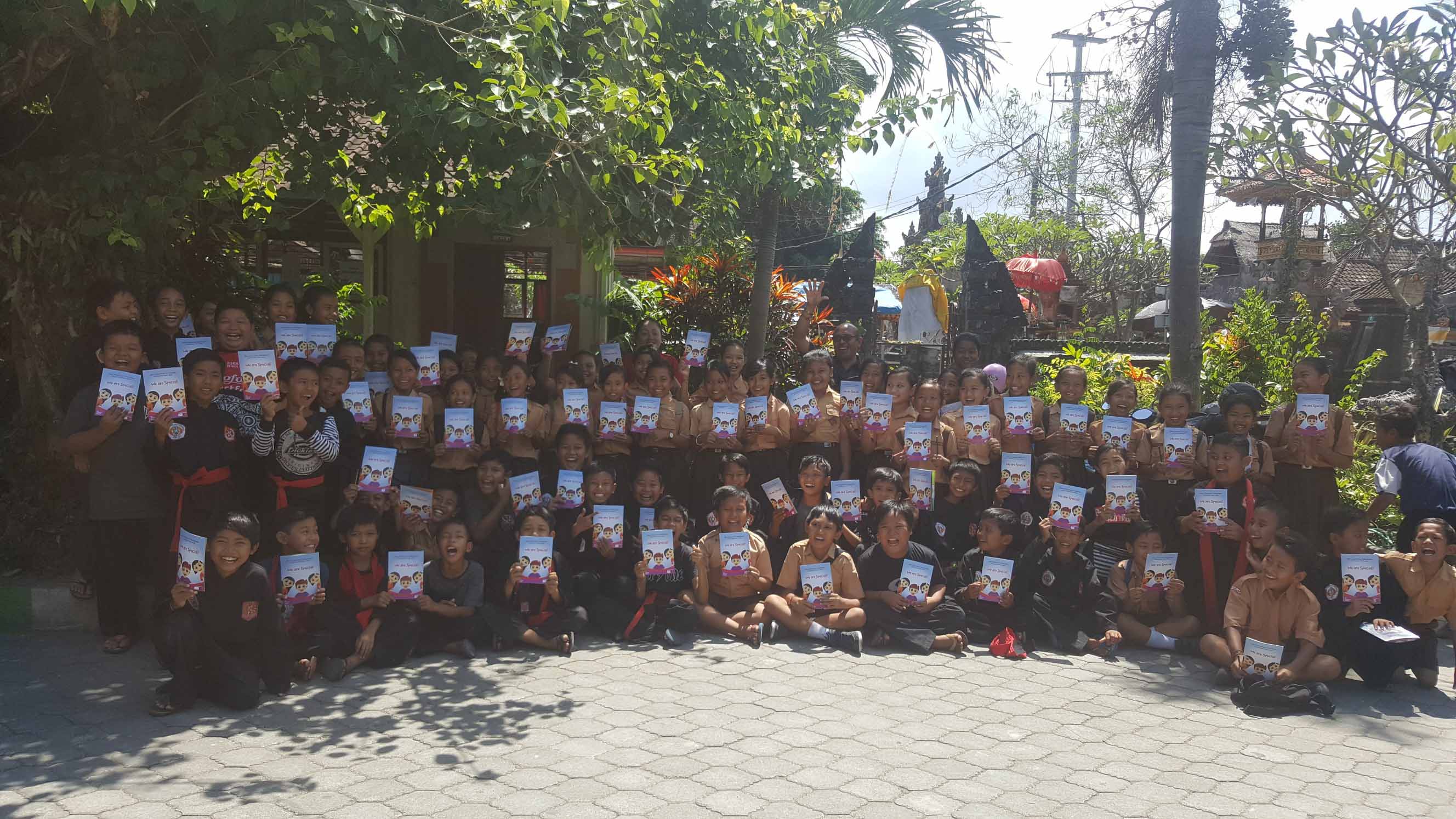 Bali Children’s Project is reaching our to over 10,000 elementary students over 2018, teaching about something that is not often spoken about – abuse.

Abuse is a prickly subject in Bali. It’s not easy to talk about. The figures of abuse seem to suggest the same thing; with only 60 police reports relating to abuse in 2016 (the last publicised figure).

The reports either show there is not a huge problem, or there is a problem and it’s not being discussed. It is for these reasons that we launched our Child Protection workshops in early 2016.

Fast forward to 2018, and the workshops have been developed into a one hour session that encompasses some essential learning. The focus is fun, but with a serious message behind it. Full of games, videos, role play acting, group work and arts, children are highly engaged in the sessions.

Run by the wonderful teaching force of Gusti Mahandayani, the workshops have a great impact on children attending. Visiting an average of three schools, the workshops educate over 200 children every single week.

The workshops aren’t just teachers talking at students – they are crafted to be fun, engaging and most importantly, to give children just the knowledge they need, without overwhelming them.

The first step is helping children to understand what abuse is. Focusing on the three areas of abuse (sexual, physical and mental), Gusti helps children to identify what abuse is. Posters are created by children in groups, along with a questions session.

After this comes the games, such as the act-it-out game where a stranger tries to ask a student to come with them. It’s all part of helping children understand how to react, with a focus on;

Each child also gets their very own ‘We are Special’ Booklet that helps to reinforce the lessons from the workshops. Almost half way through the year and at the end of the academic year, the first portion of our workshops have received praise from teachers and a great reaction from children.

Over the year, we’ll be helping over 10,000 children to understand and react to abuse, something that can change the course of their lives.

Bali Children’s Project is only able to undertake this project in 2018 thanks to support from The Mel Wolf Foundation. The project is also supported by our friends at Lucky Number 9. 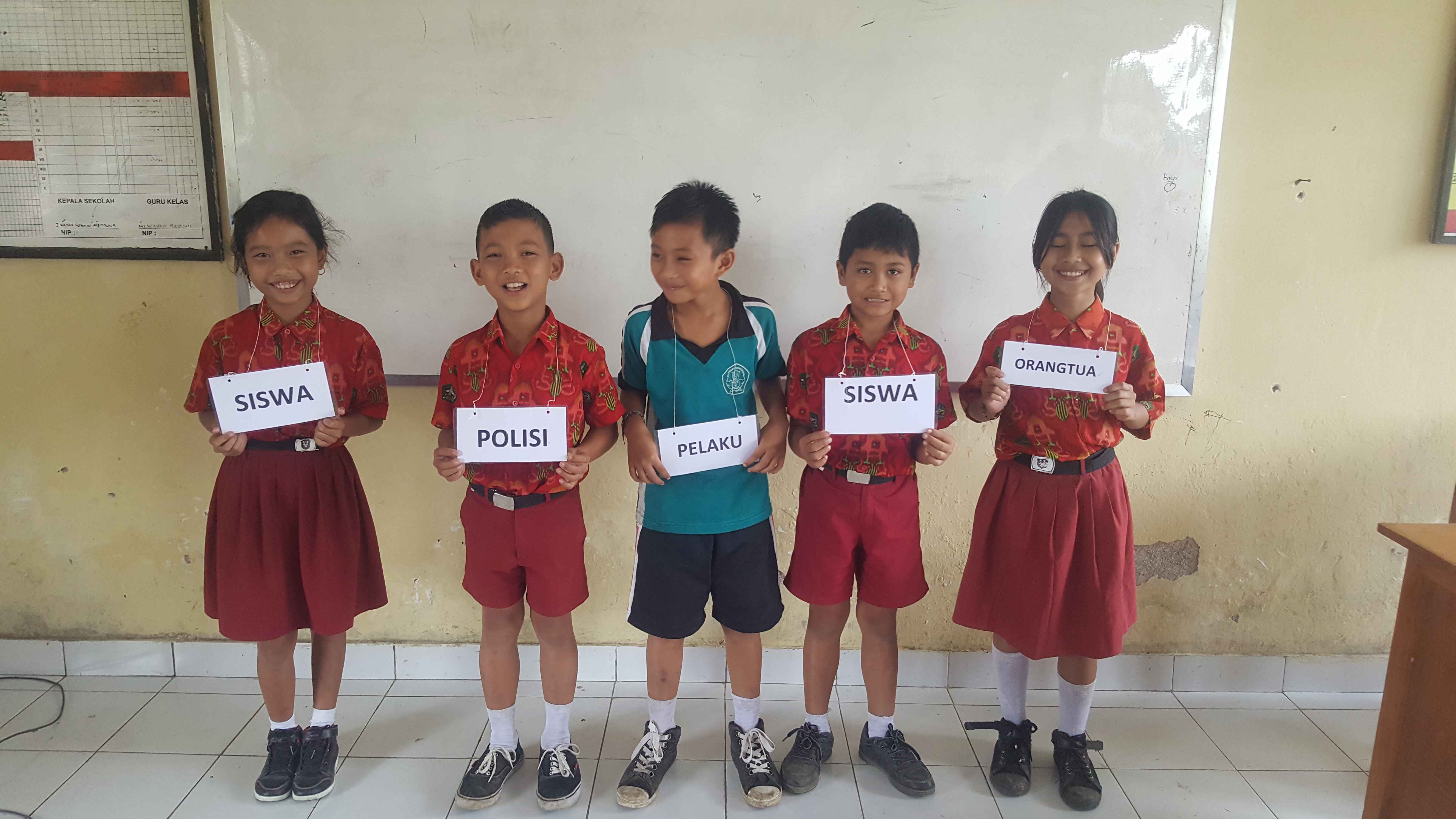 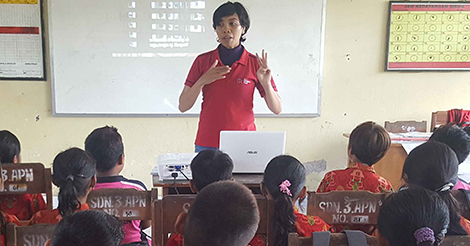 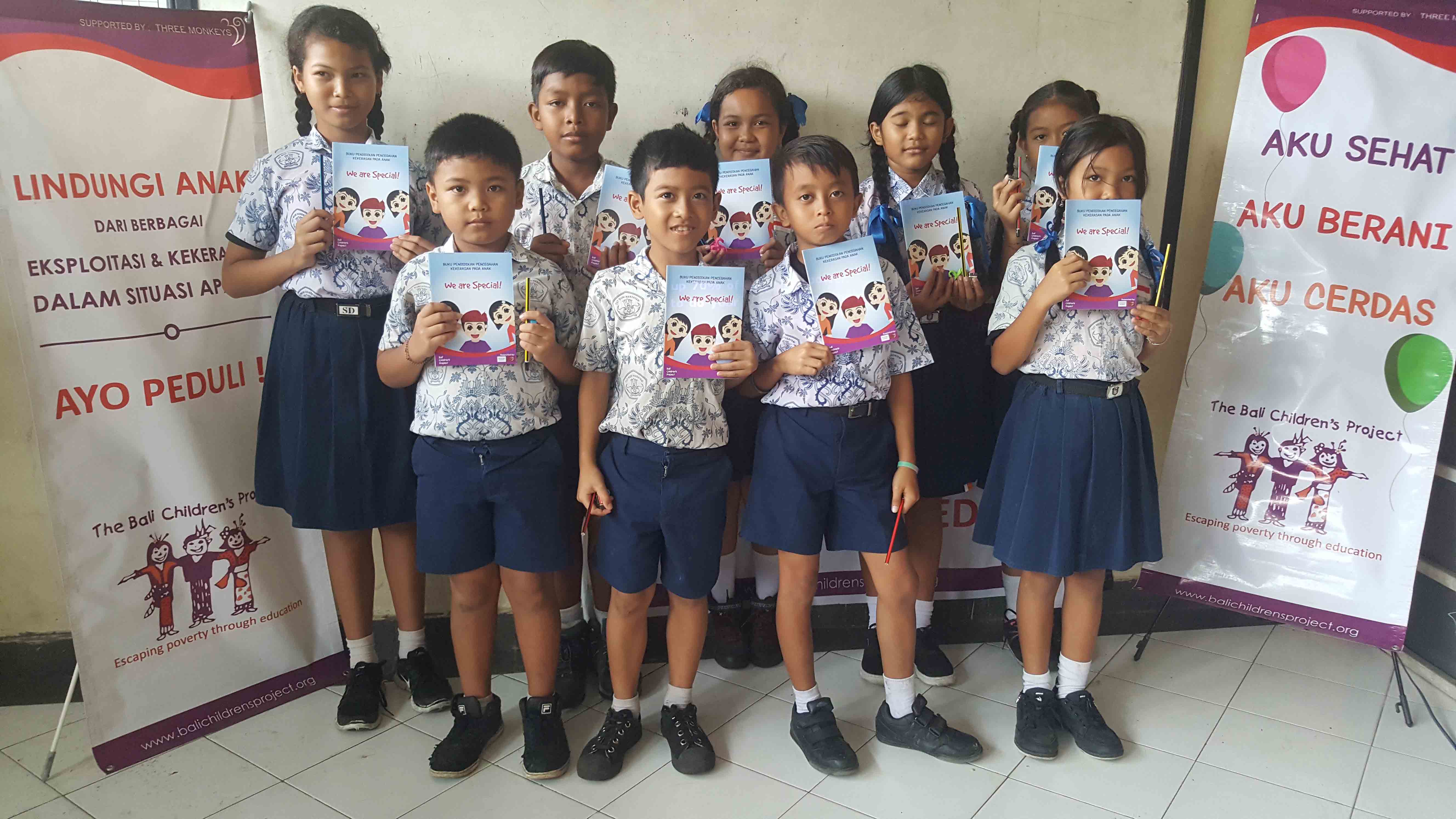 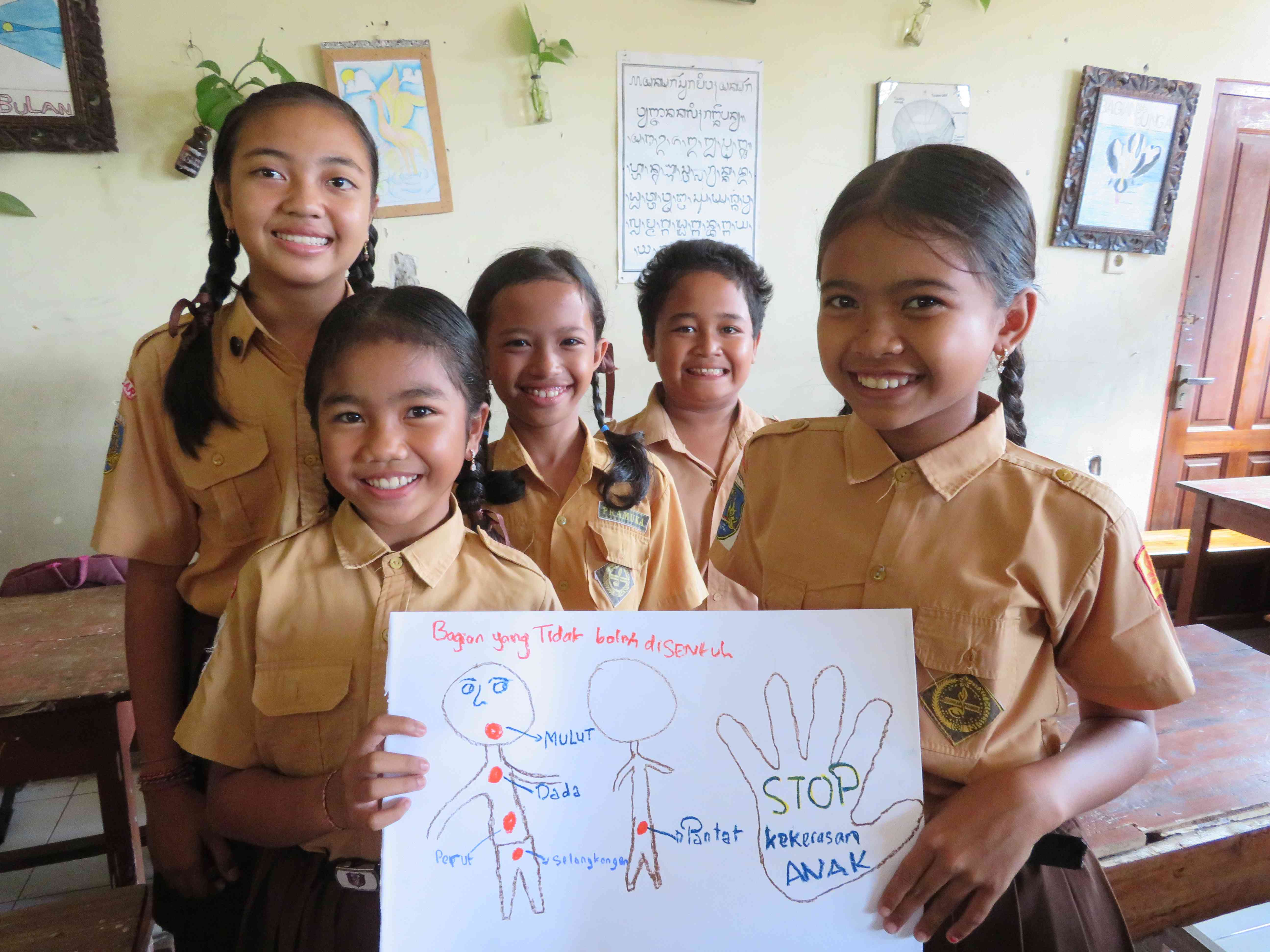 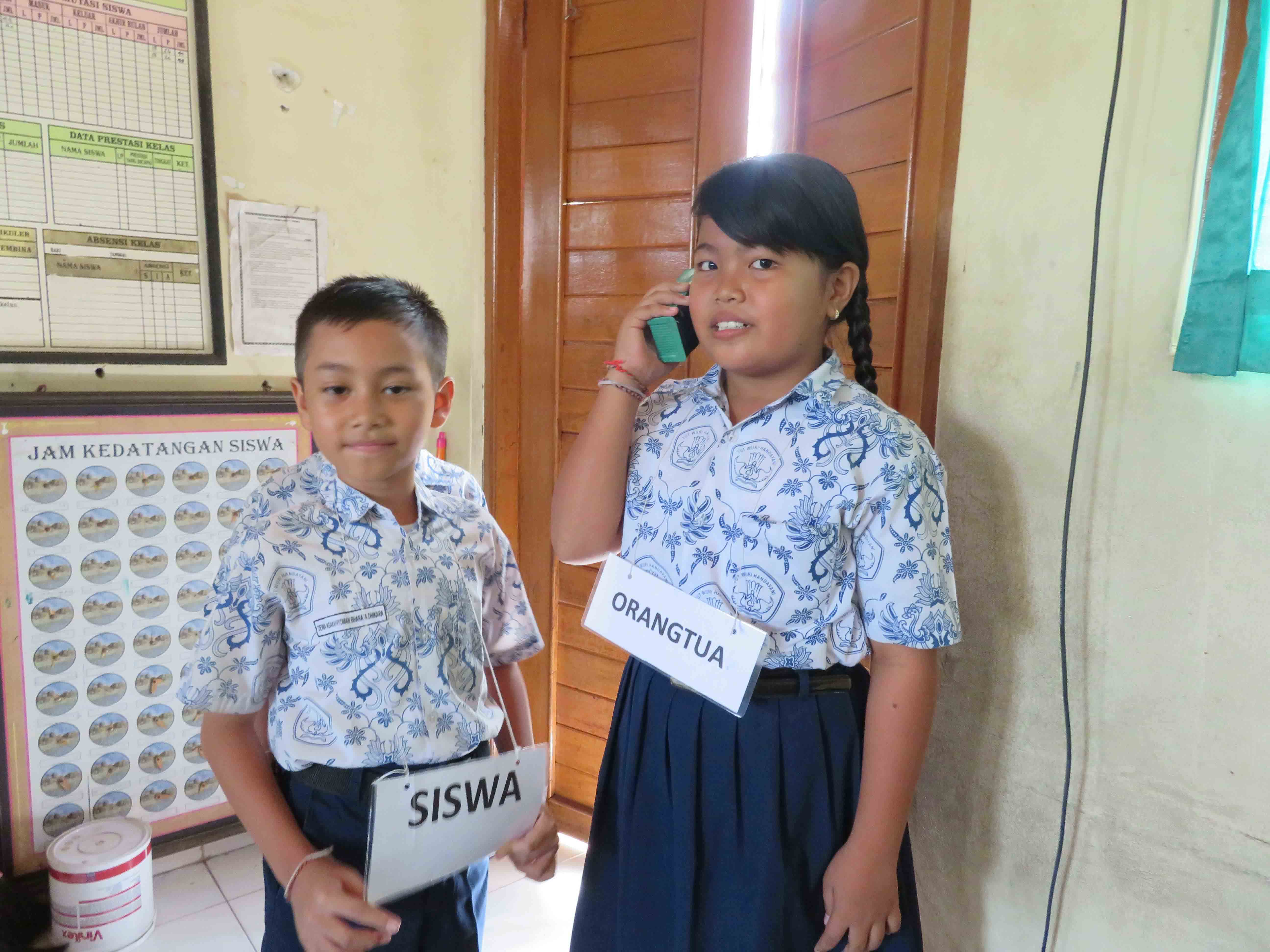 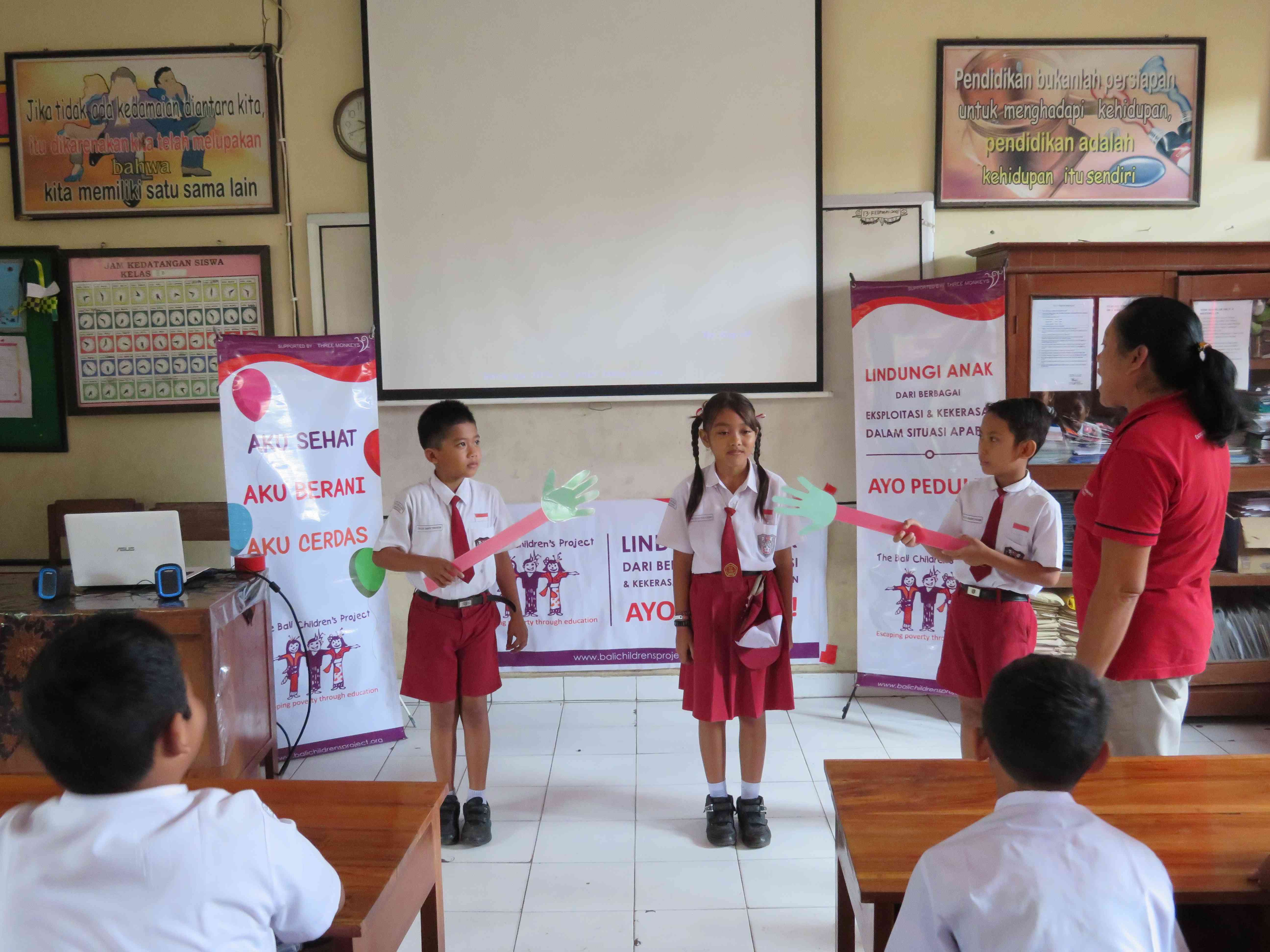 A relatively new program, we are still seeking funds to continue the program in the long term. Our annual budget for this program is currently 12,000 USD.

If you would like to support our child abuse awareness program, you will be helping us to reach over 10,000 students per year, helping them to understand and react to abuse.