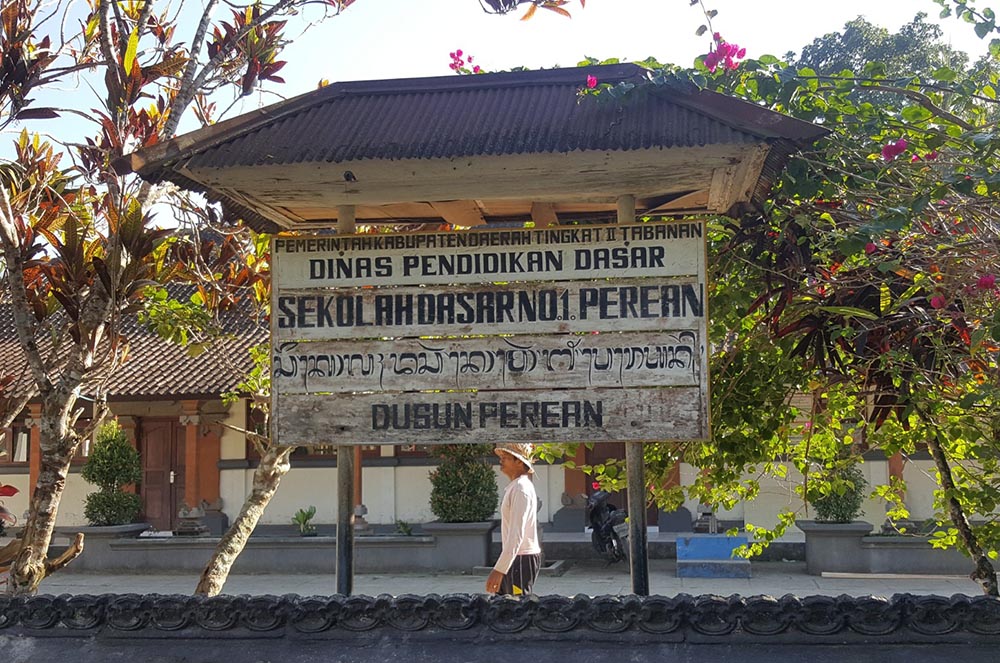 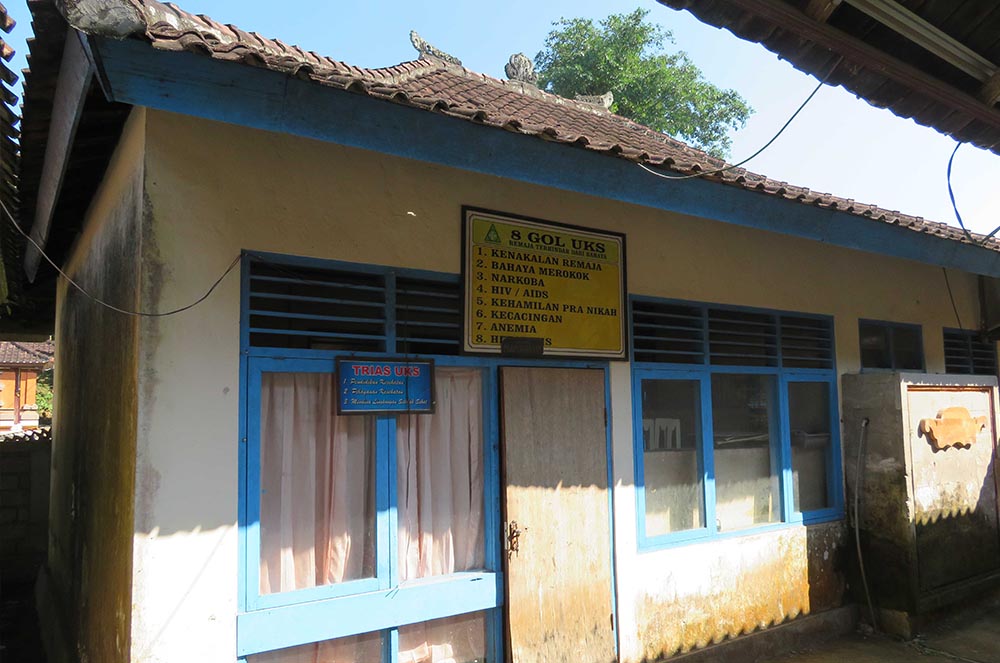 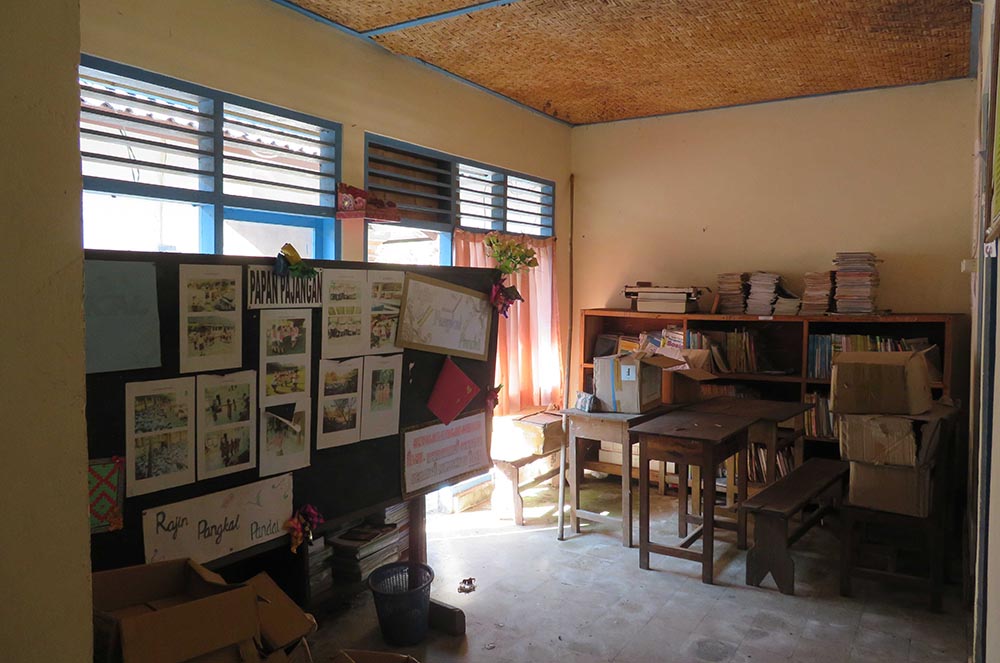 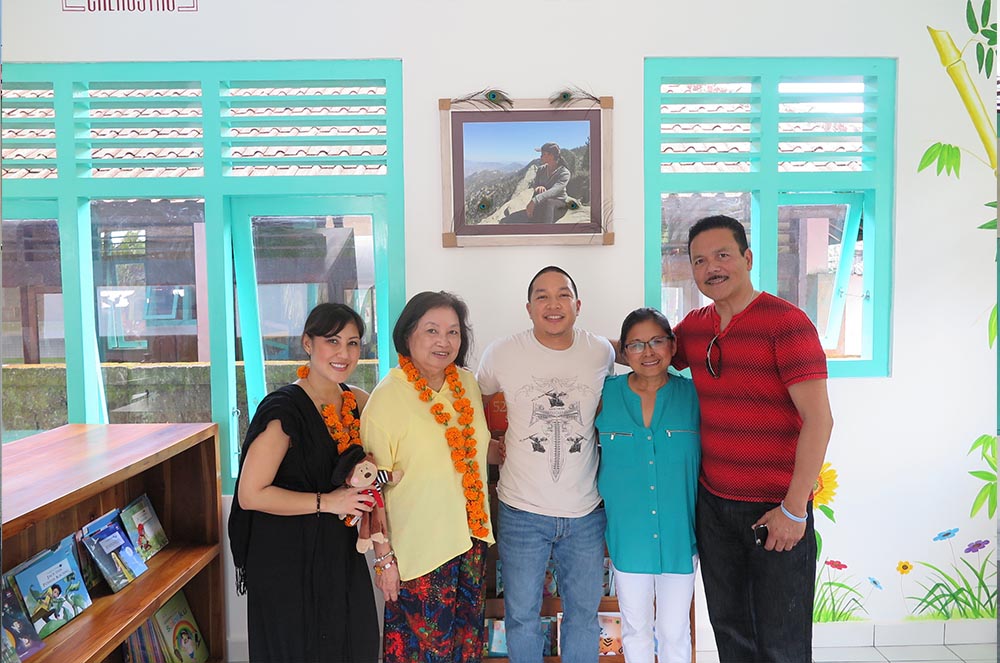 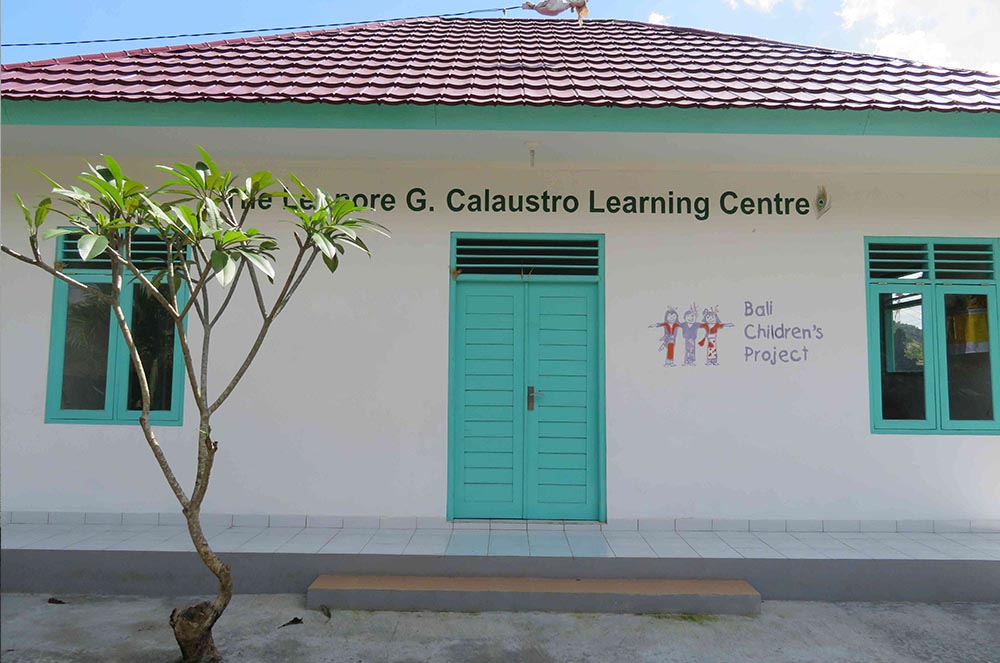 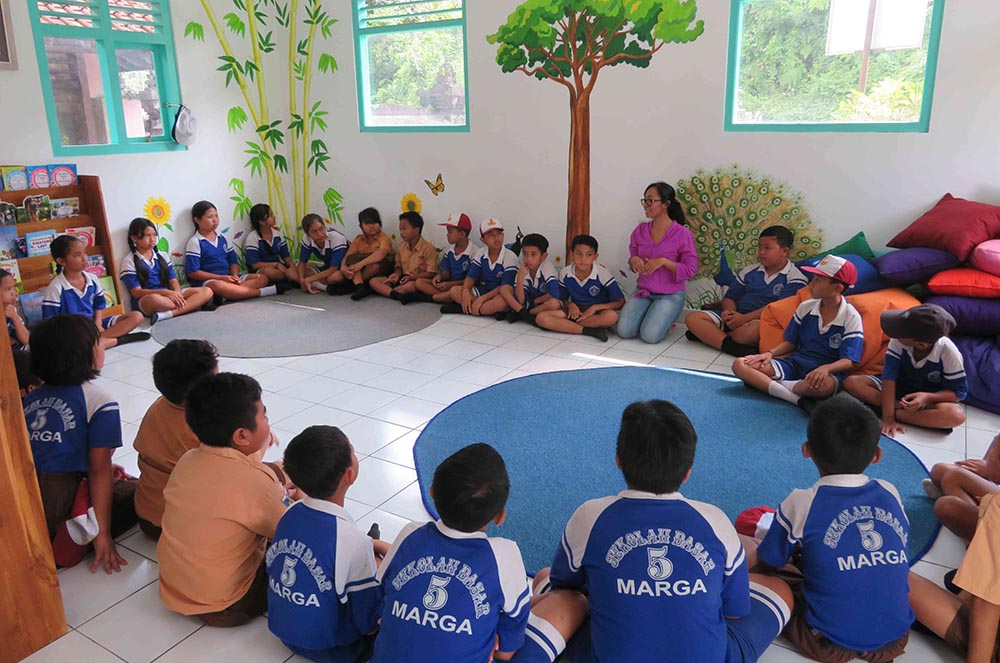 Bali Children’s Project is delighted to announce our next major library project – the Leonore G. Calaustro Learning Centre, Perean. It is the second Learning Centre dedicated in memory of Leonore, and building has already begun.

When Bali Children’s Project met Brian Calaustro back in late 2017, he told us he wanted to do something special for his beloved wife Leonore. She had passed away a few months earlier.

Brian, who had seen Bali Children’s Project complete other projects, committed to helping us with a major renovation in the village of Marga. It was all to honour Leonore’s passion for education. Marga Elementary’s run down and unusable teacher’s house was transformed into an incredible new facility; the Leonore G. Calaustro Learning Centre.

Brian and Leonore’s family were so moved by the new learning centre in Marga, that they couldn’t wait to do more. And it wasn’t long before the next dream became a reality.

It meant that funds were now available to create a new Learning Centre, but Leonore’s family had one more surprise up their sleeve. Jenn, one of Leonore’s best friends, gave yet another donation which enabled us to fully fund a larger project, located in the mountains of Bali.

The new project would be the second Leonore G. Calaustro Learning Centre, located in Perean – a rural area of Bali up in the mountains of Tabanan.

Brian had asked Bali Children’s Project ‘what learning centre would you fund if you could?’ Our answer was Perean.

Over 35 years old, Perean Elementary is in desperate need of support. The school includes a degraded and unusable old teacher’s building, originally intended for a live-in teacher, but it had never been used for such purposes.

With literally no building for a library, let alone a learning centre, the school has never had the ability to truly teach its 167 children to read.

The community had tried make the old teacher’s building useful, but with only a handful of books and a broken building, it’s no wonder that children in Perean do not really use the facility. The space just isn’t suitable and the house-style layout means each room is just too small.

Thanks to the funding from Brian and the WFG Foundation, the project has already started. Builders have been on site and have been busy reconstructing the whole building to make a large and inspiring new learning centre.

Due for completion in September, this Learning Centre will be the largest Learning Centre built so far, and will bring a whole new lease of life to a school that is over 35 years old.

Learning Centres are part of Bali Children’s Project’s plan to give children in rural communities access to reading, computer learning and English lessons. Each learning centre is painted with mural and full to the brim with exciting new worlds to explore.

Our agreements with schools mean we only work with those schools who have  agreed to delivering structured educational plans for the new facility.

In Bali, most children do not own books of their own. Indonesia also ranked 60 out of 61 in a recent study on literacy and reading skill. Thanks to people like Brian, Leonore and our other learning centre funders, we are able to help change that. 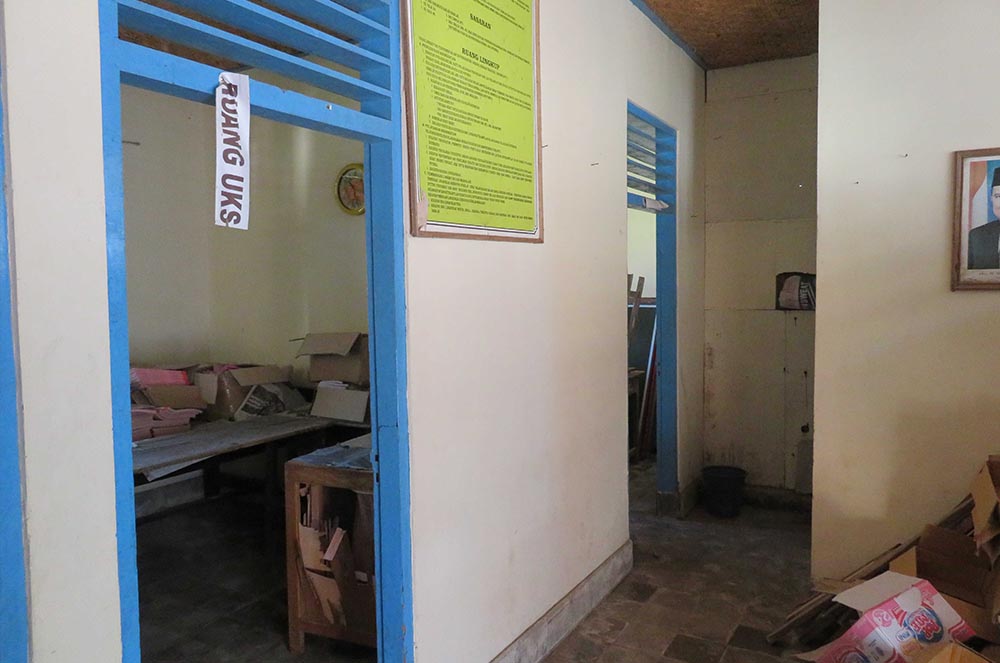 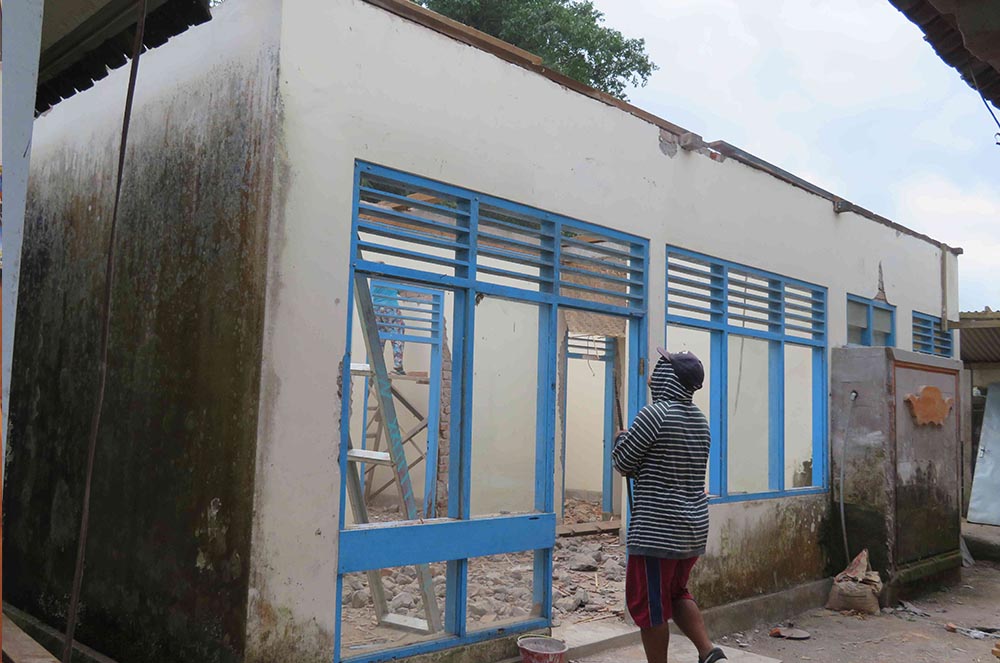 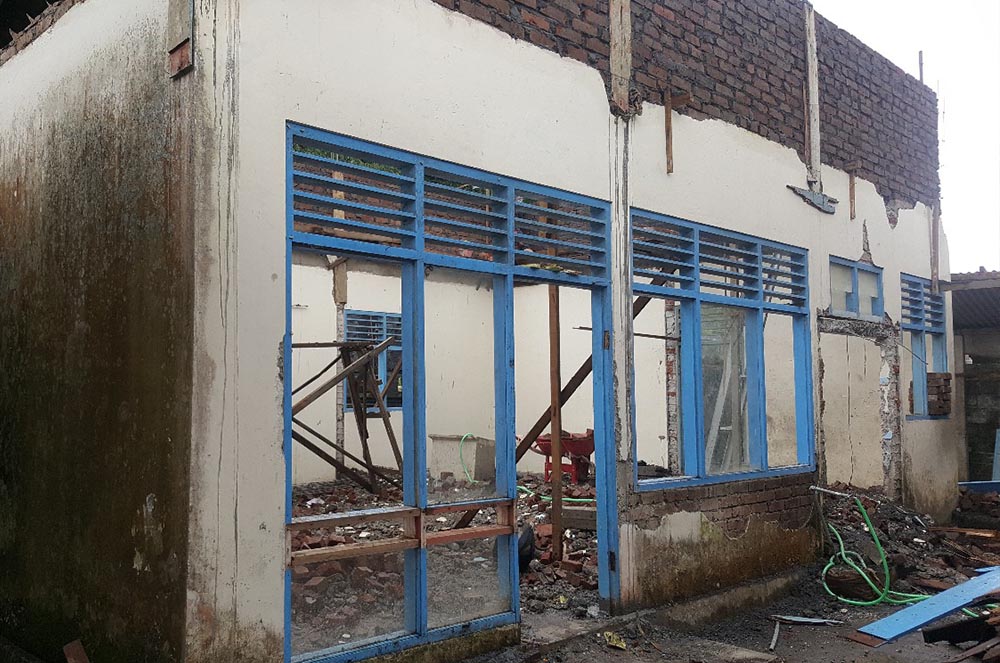 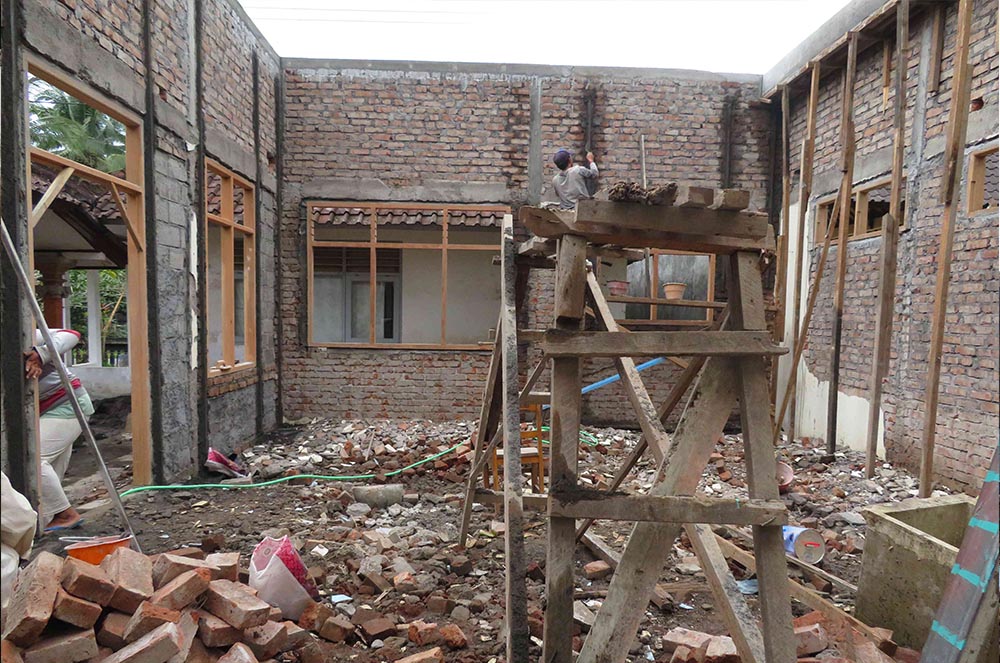 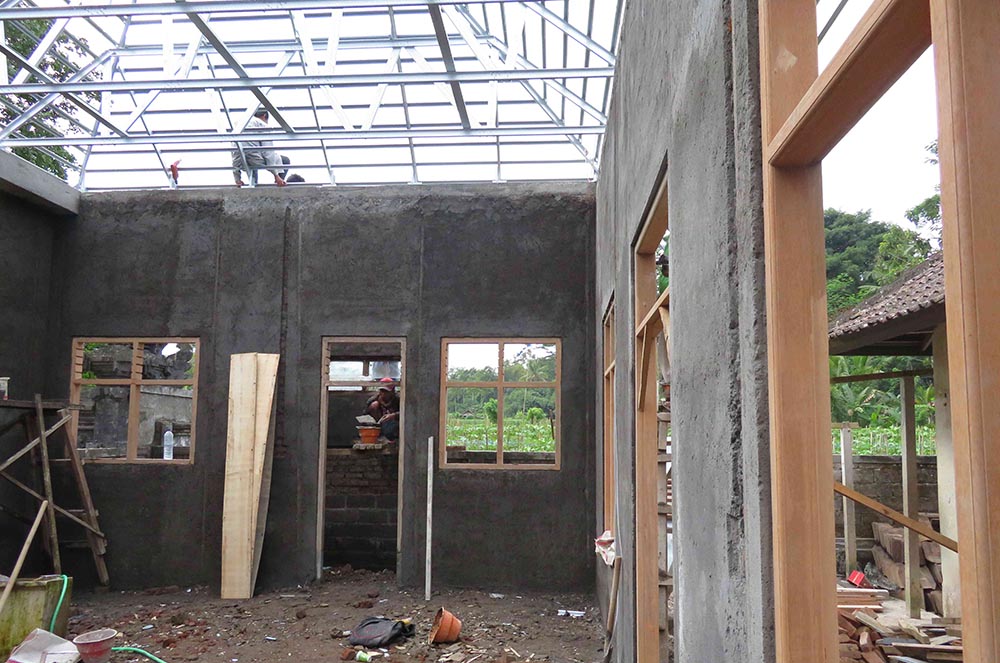 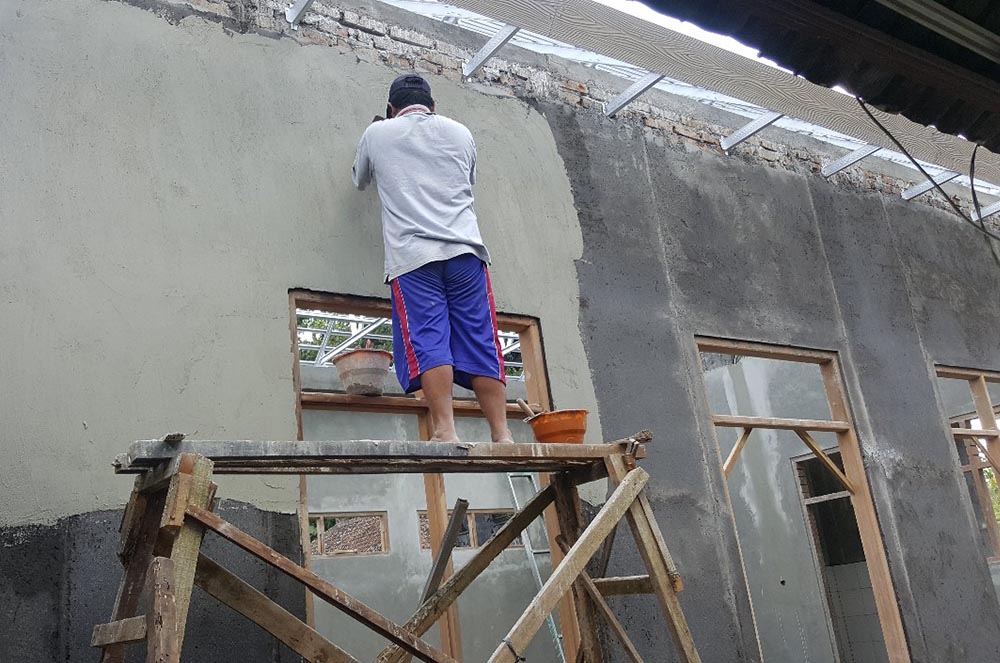 There are many more libraries in Bali needing help. If you can donate books or help us renovate, please get in touch.

Bali Children’s Project is proud to help schools and libraries improve, as well as showing donors exactly how their funds are spent. Please help us to transform more libraries in Bali.