Since warning of a possible eruption of Mount Agung, Bali has been on high alert. Find out about our ongoing response in our latest Mount Agung Update. 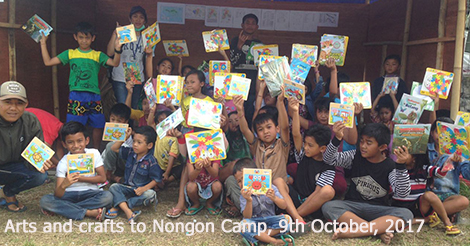 There is a good degree of uncertainty surrounding Bali and the warnings of potential eruptions of Mount Agung.

Following rising activity, the government had ordered that all people living within the immediate ‘red zone’ should vacate their villages and homes. As a result, over 100,000 left their homes, to live either with friends and family or in temporary evacuation camps. 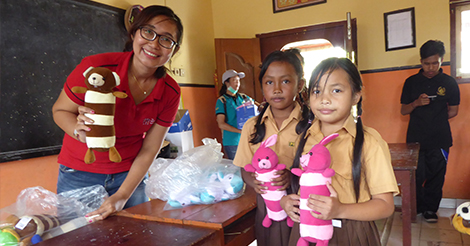 It meant that many people had their lives, jobs and education disrupted. With most evacuated children placed in temporary schools, it’s been a stressful and confusing time.

It has been a long wait. Since this was first announced in September, Bali has been anxiously awaiting news of what is next. From the threat level going up to it’s highest level (4), it was then decreased again to level 3 in late 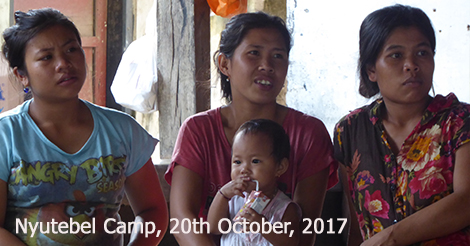 The reduction to level 3 meant that, for the 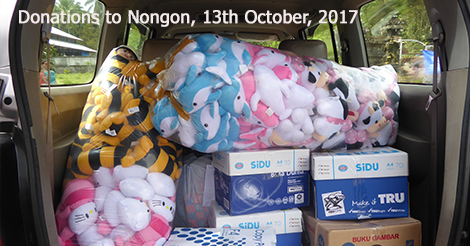 meantime, people previously in a ‘yellow’ zone were able to return home – just in time for the holiest time of year – Galungan and Kuningan. Meanwhile those still in the red zone remain in camps. Official figures are currently on process until after Kuningan (11th November).

This does not complete the story though. Level 3 is still a high alert and there is still a risk of eruption. As seen with other volcanos, this threat level can go up and down depending on activity. It is a time of deep uncertainty as 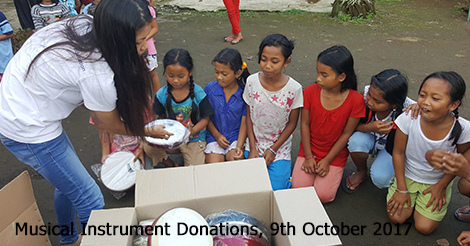 nobody can predict whether or not the volcano will erupt.

Bali Children’s Project is committed to helping respond to the volcano situation.

After launching an appeal to help the people displaced by the volcano, Bali Children’s Project has been visiting several smaller evacuation camps – focused in Rendang and Nongon 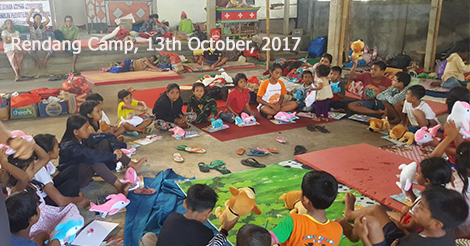 An incredible response from donors in Bali and internationally, meant that we were able to bring with us supplies for families, with a focus on children. Most children in the camps we visited had little to do, with no toys, games or activities. To date, the appeal has raised over 10,000 USD to help evacuees.

It enabled us to work with local leaders, visiting camps and donating large amounts of supplies – 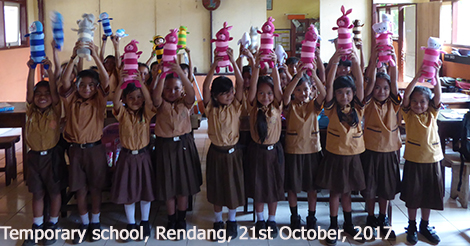 such as hygiene books, arts and crafts supplies, toys, games, education materials, food as well as other items.

The donations brought great happiness to children and their families during the difficult and confusing time – replacing boredom and confusion with activities and entertainment.

We hope that the volcano does not erupt, but are preparing our relief response if it does.

Bali Children’s Project has planned our response carefully. As well as providing an immediate relief effort to evacuees, we are also planning for a long term response. Over $4,000 USD of supplies were sourced and delivered by Bali Children’s Project. based on what evacuees needed most, working with local village leaders.

Furthermore, the appeal has helped us to purchase 1,800 ‘N95’ masks. These masks will equip all child evacuees in the Nongon and Rendang area, as well as all children and families within our sponsorship program in the event of an eruption.

Masks may be needed in the event of an eruption, and although ash rain is a worst case scenario, we need to be prepared before rather than after.

First hand accounts of the last eruption in 1963 had communities dealing with the aftermath for years. As far as we are able help with funds available, Bali Children’s Project will be helping respond to in the case of an eruption.

You can see our appeal here.