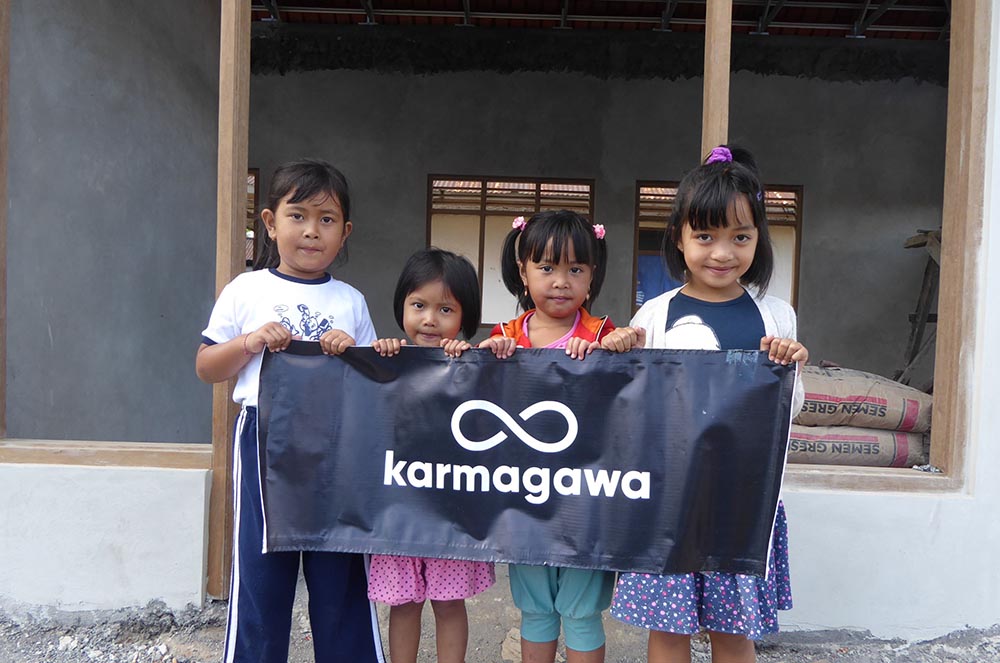 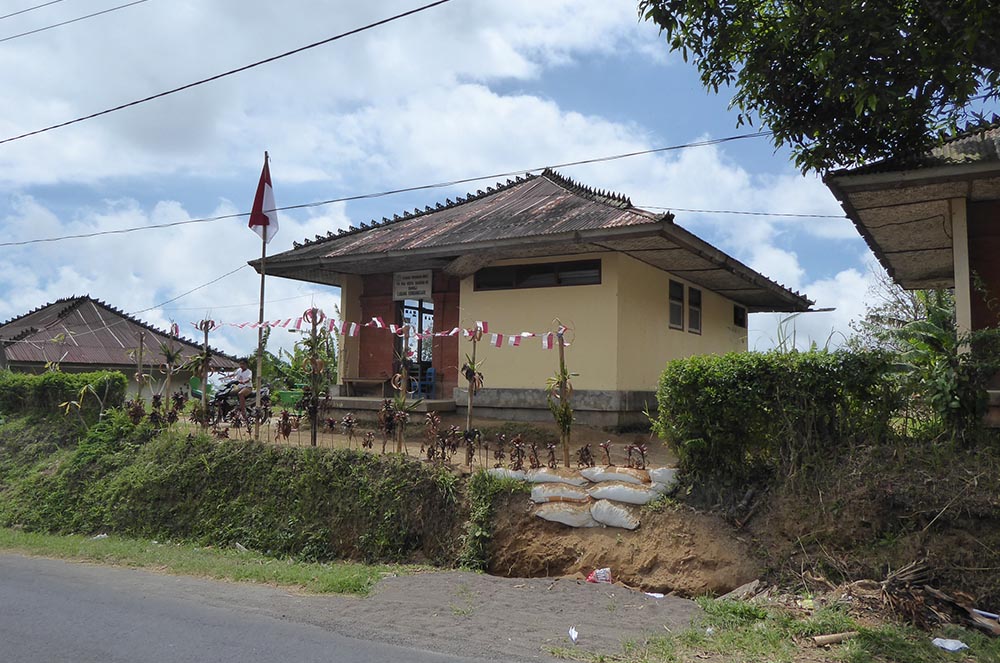 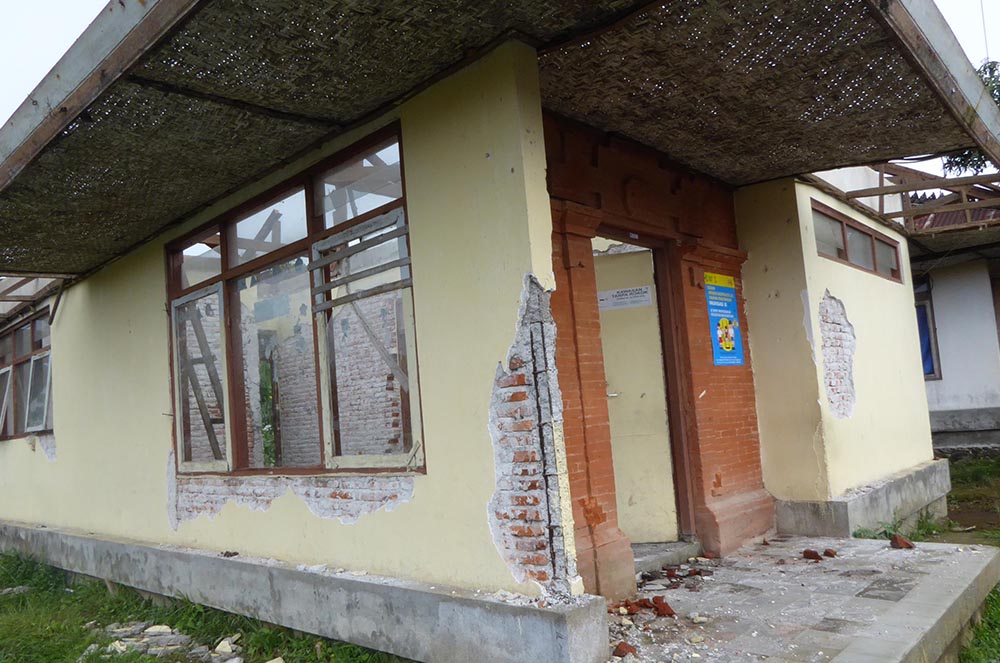 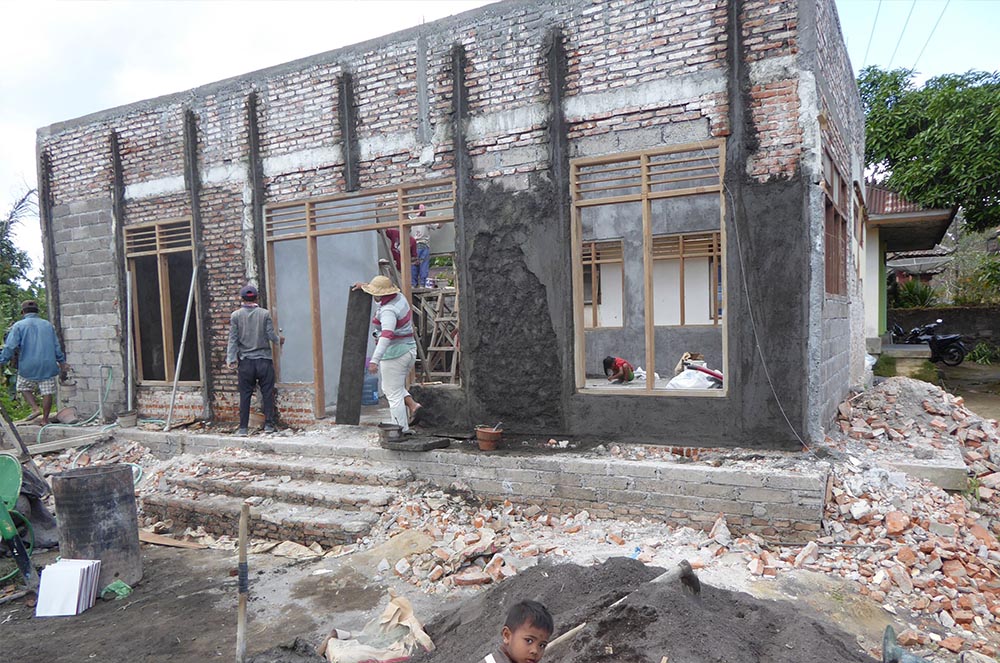 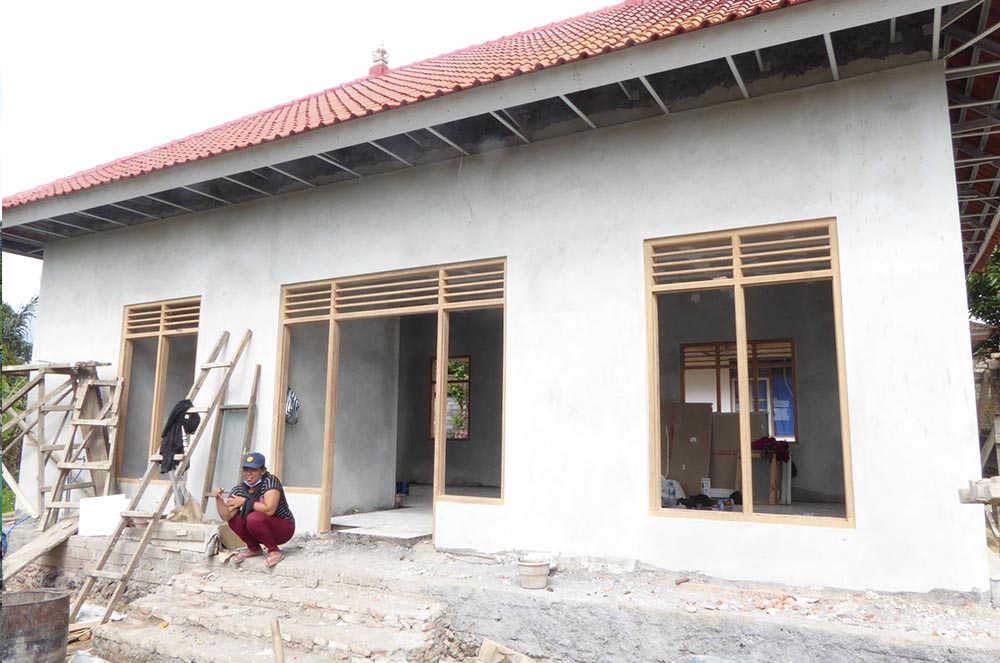 Bali Children’s Project is well on its way to completing another new school in Bali! It is all thanks to support from Karmagawa – it’s the tenth school built thanks to Karmagawa’s kind support.

There is a huge gulf in standard of early learning facilities in Bali. Often schools are operating from temporary rooms, with no trained teacher and broken or old supplies.

Sastra lies on a road half way down a mountain on the north side of Bali. The majority of people who live there are local farmers or laborers.

The village is full of children; so many that their kindergarten could not cope with the numbers subscribing. The school had no supplies, just tables and chairs, although the dedicated teachers were doing the best they could.

Not deterred, the teachers at the school then borrowed a room from the local primary school, before being told the school needed the room back.

Upon hearing about the school’s bad fortunes, Bali Children’s Project met with the village leaders about helping.

There was good news and bad news. While there was no suitable building for the school to go, there was an old community building that could be turned into a school.

The best news was how dedicated the village and teachers were to provide their young learners with quality education. The head of the village had earmarked another building as a potential school so they would not go without.

However, the building – an old teachers house – was in poor condition. It was better than nothing, but was not a great environment for learning. The walls were crumbling, there were holes in the roof and the layout was in several tiny walls.

Over the last two years, Bali Children’s Project has opened nine schools funded by Karmagawa. Sastra is the tenth school to be supported by Karmagawa, with number eleven also under construction. Together, the schools are providing quality early stage learning to 1000s of children from poorer communities in Bali.

Construction is now almost complete and the community will soon be getting a brand new school for it’s young learners. 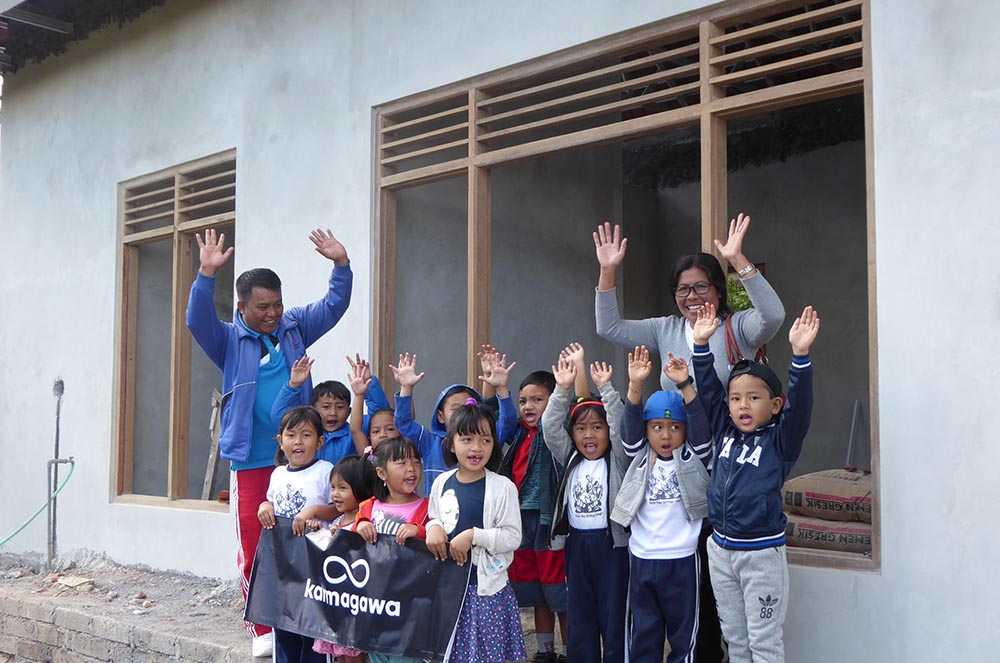 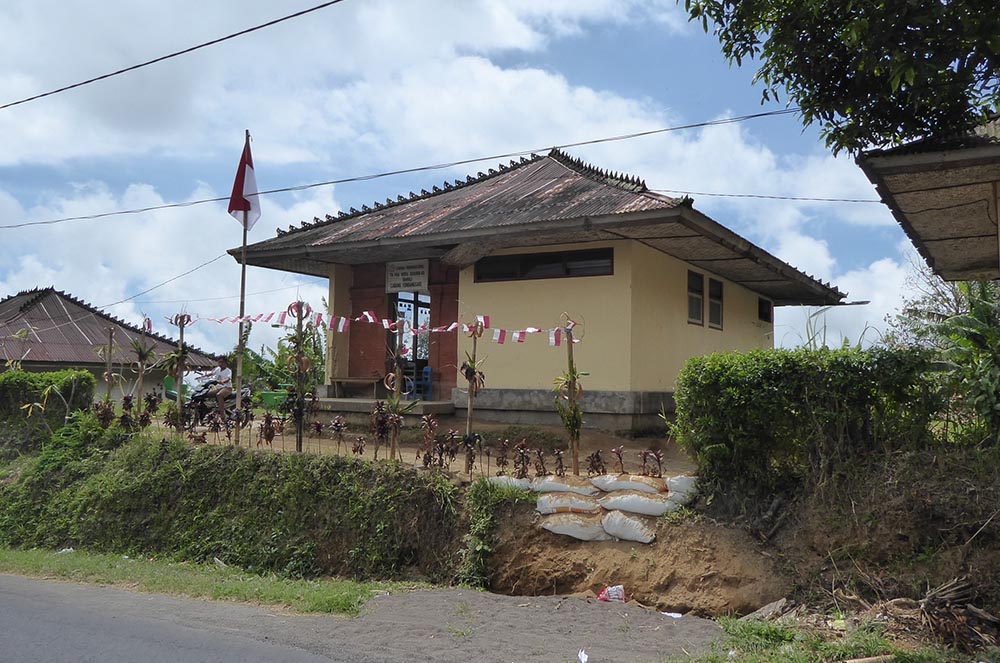 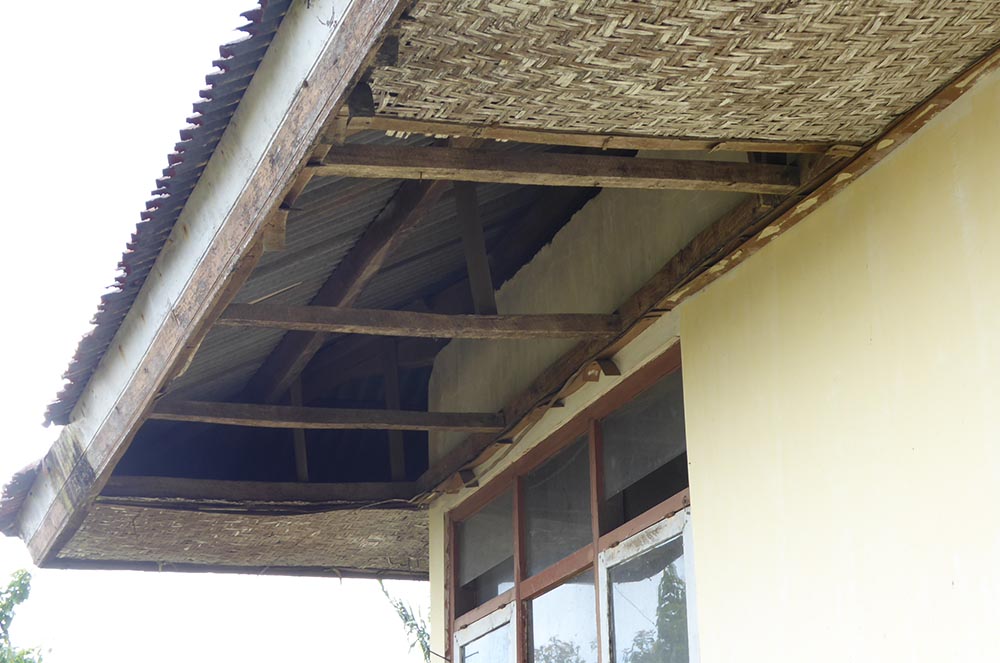 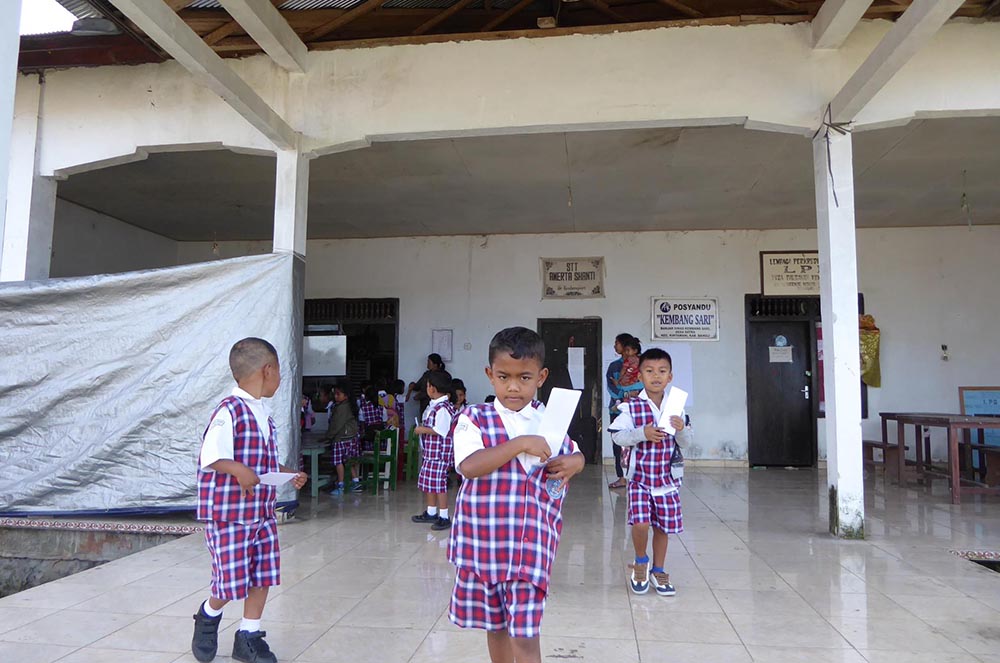 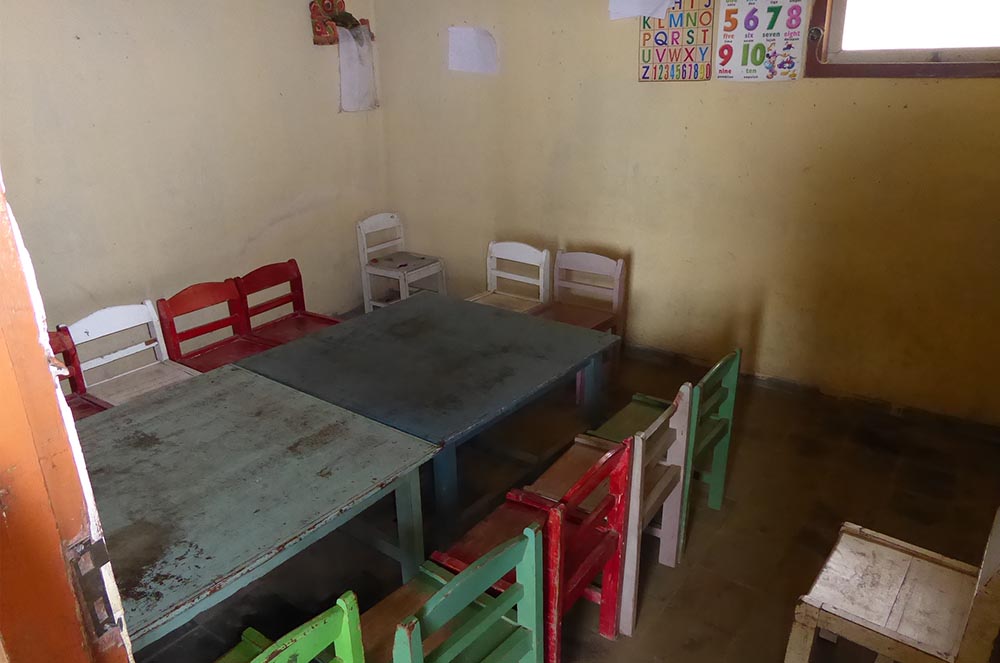 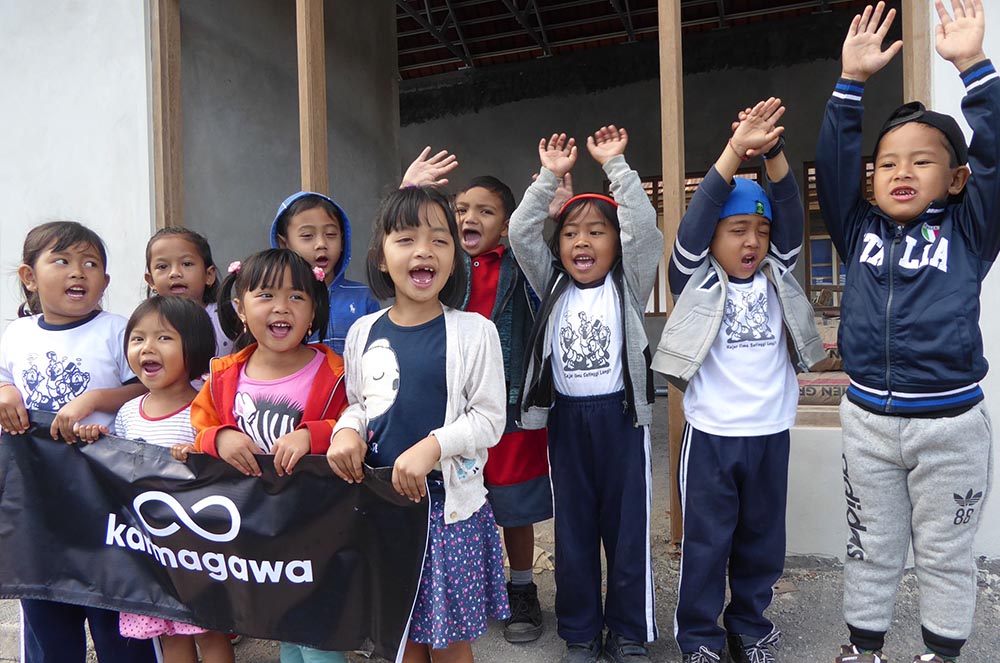 We have many schools needing help, and can only support them with support from donors.

Any donation can help support schools in Bali. You can help to fund books, materials, supplies or even whole school renovations.