High school students are leading the charge against HIV in Bali – stepping up the battle by delivering their own HIV education in their classrooms, schools and communities.

It’s part of Bali Children’s Project’s development plan to give student groups the support they need to have an impact.

There are many reasons behind the worrying rise, with new cases being highest amongst 20-29 year old heterosexual males.

As testing and medication has improved, people affected are able to find the help they need. However, preventing these cases from ever happening would be much better, and that can only be done with proactive education.

Stigmatism of people with HIV is a major issue too. With a lack of understanding, many people end up being bullied, ostracized and even denied sacred religious rights.

The 2018 UN AIDS Databook picks up on this, with over 50% of survey participants answering that they would not buy fruit and vegetables sold by a person with HIV.

Since 2012 Bali Children’s Project has been delivering awareness workshops for students in high schools. It’s educated tens of thousands of teenagers and given them the ability to make informed decisions.

It was finally time for the next stage of the evolving program. It involved inviting student health groups to help deliver the workshops alongside our team – while helping them develop their own strategies too.

Traditionally, our HIV Awareness program focused on giving workshops directly to students. However, we could only reach limited numbers of up to 120 students per school (which can have up to 1,500 students).

The solution was right in front of us. Working with student health groups (a mandatory group for each school), we could help to reach tens of thousands more students with this life saving information. All we needed to do was involve them in workshop delivery, while providing the support they needed to succeed.

The ‘give a man a fish’ analogy works well here – we could provide the education, or give schools the ability to educate themeselves.

What followed was a mini revolution into how these health groups worked.

High school students in Bali are asked to pick an extra curricular group to join – with one of those being a health awareness group, known as ‘KSPAN’. These groups are mainly made up of females who are keen to have an impact.

But with little materials, support, structure or knowledge, it became difficult for these groups to have an effect on their communities.

Now, armed with experience in Bali Children’s Project workshops, a mobile web application, health booklets and infoboards, the groups are having a far greater impact.

Student groups which were previously lacking in direction have developed strategies, keenly reporting their impact through Instagram accounts.

It’s resulted in a flurry of activity all over Bali. Re-energised and inspired, the groups are taking the fight to the streets and school yards. From appearing on local television, to handing our awareness leaflets in the street, the groups have been getting active. 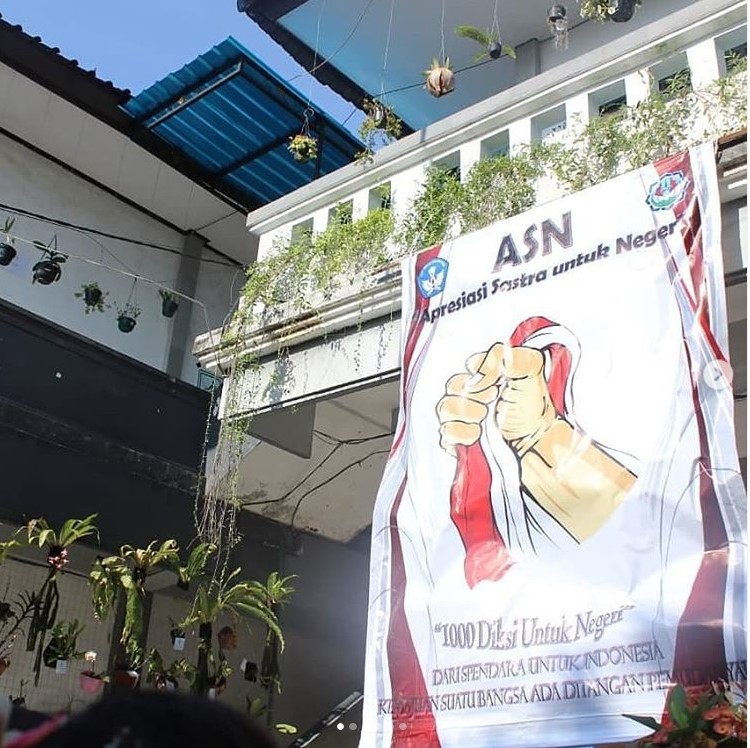 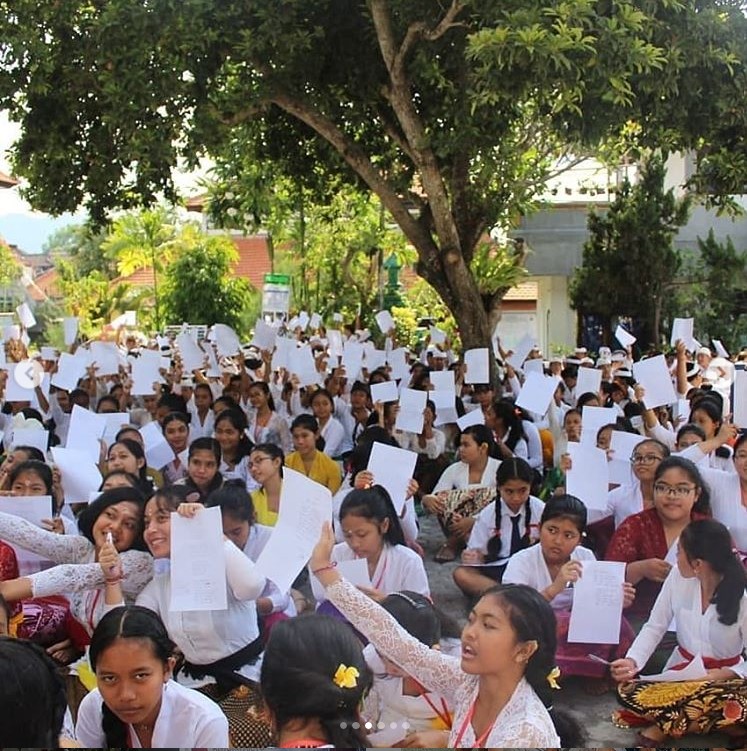 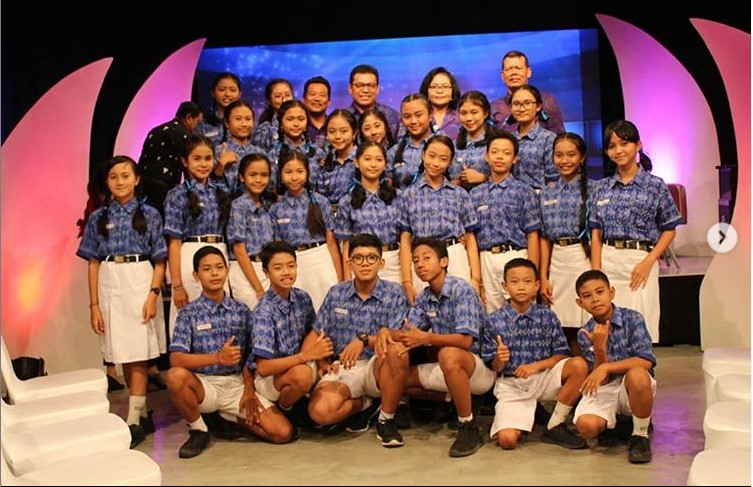 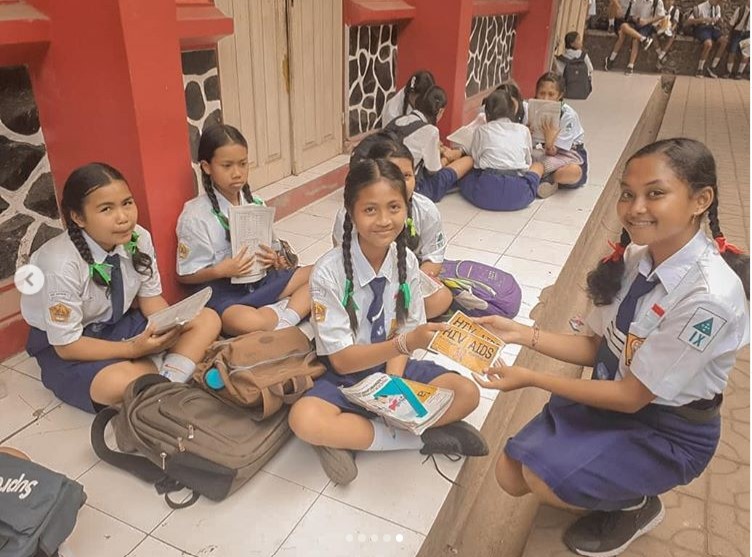 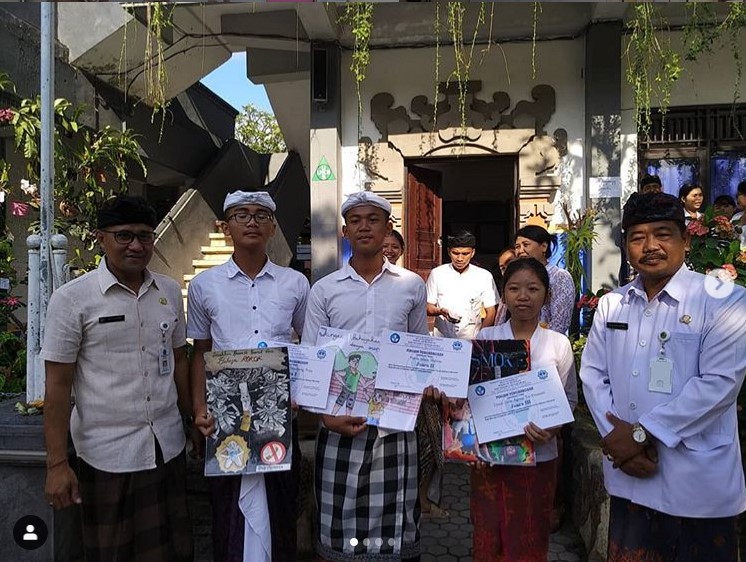 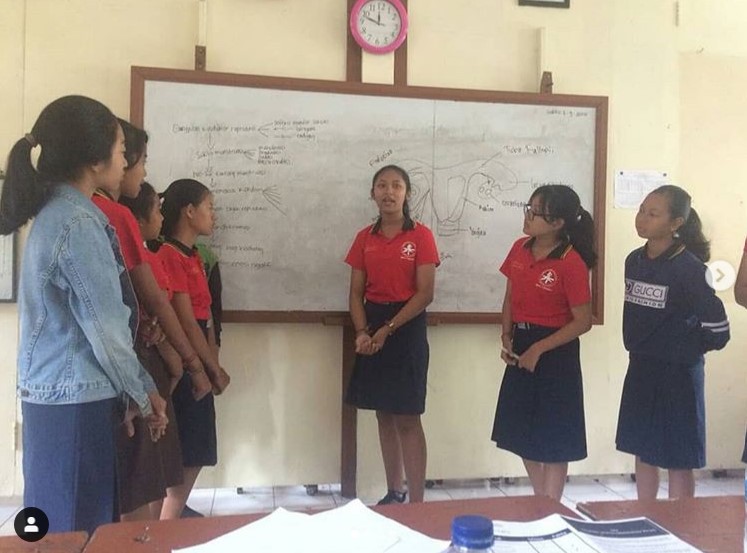 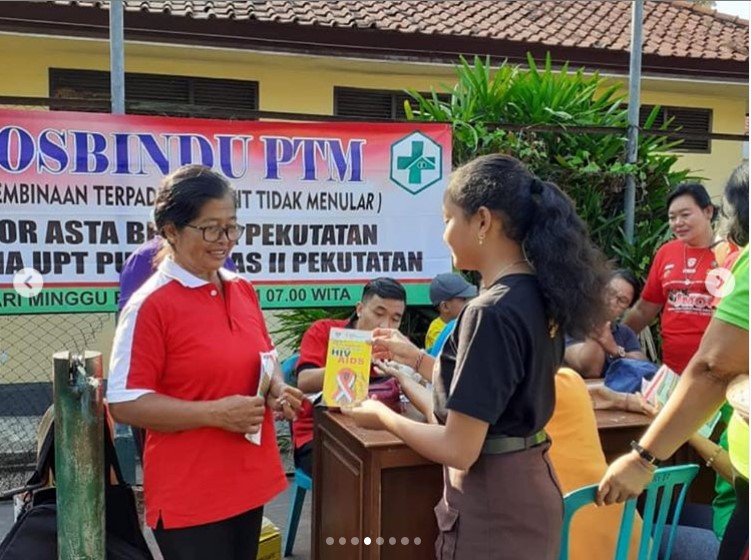 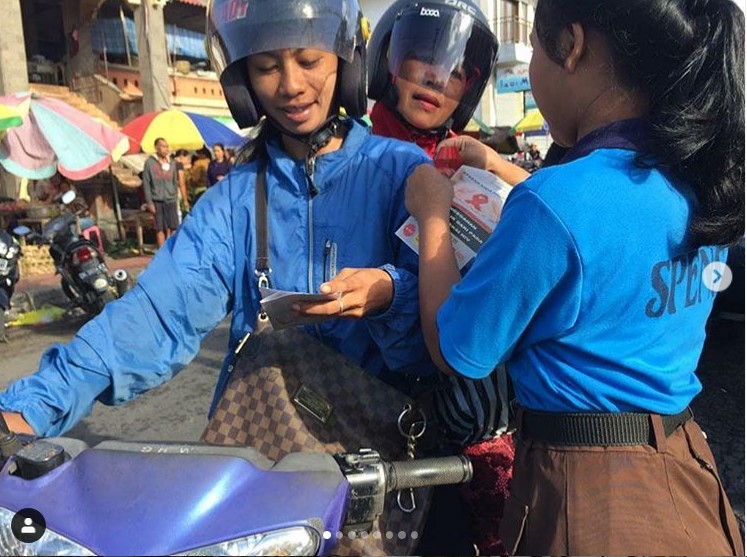 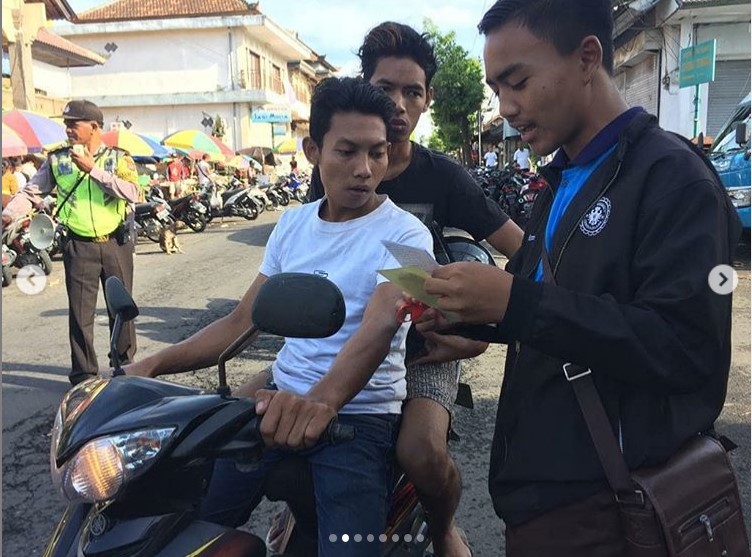 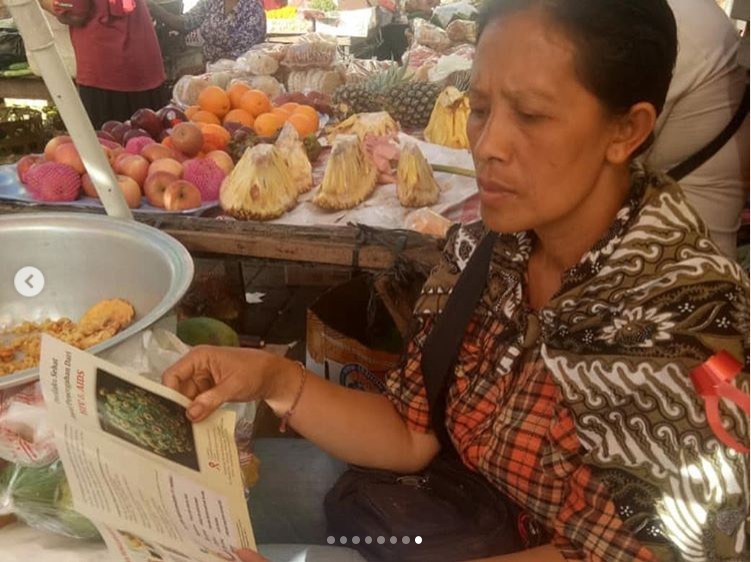 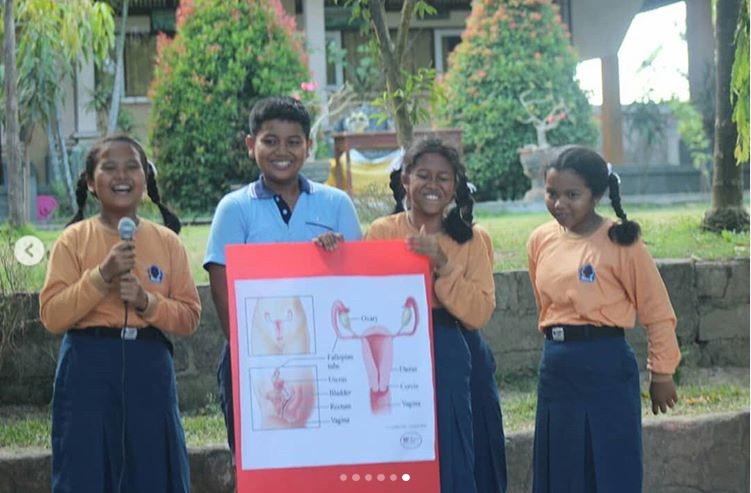 Everything culminates with an end-of-year awards ceremony run by Bali Children’s Project, inviting 100+ school groups to attened. The awards recognize every group that has put effort into educating their school and community.

Awards are given for a range of reasons, such as ‘most improved’, ‘most inventive’, ‘most inspirational’, ‘most consistent’ and more.

It may seem straightfoward, but the HIV Awareness program a product of years of planning and improvement from our dedicated team. It takes two full time job roles and a part time role to run, along with all the associated costs (e.g. 13,000+ awareness booklets).

In 2019 the Health Education program has been supported by the Mel Wolf Foundation, COMO Shambala, Lucky Number 9 and Three Monkeys Cafes as well as individual donors of Bobbi, Grant and Sonia.

We are seeking funding to grow this program to 2020 and onwards. If you or your friends know of any interested party who would consider funding this program, please get in touch.

If you have an interest in supporting our work, please get in touch. We rely on donations to keep saving lives through education.