We’re turning a decrepit building on a north coast of Bali into a new kindergarten that will give local children access to quality early stage education. 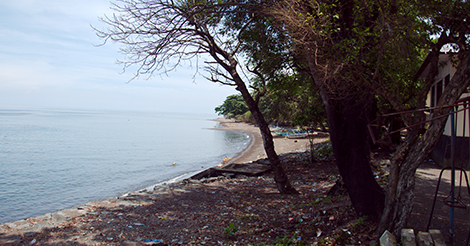 While we put the finishing touches on the Tim Grittani Preschool and Kindergarten up in the Tejakula mountains, work has already begun on our next school project.

The area of Tejakula stretches from some of the highest mountains in Bali, to the shores of the north coast. While there is a great commitment to education, many communities have lacked the resource and ability to create schools that 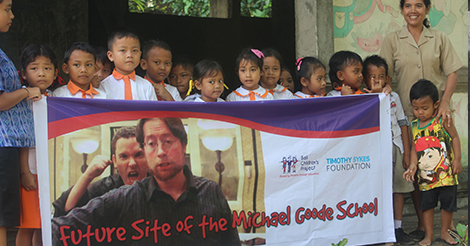 TK Wishuda Laksmi used to operate from a crumbling old school. Thanks to a room loan, the school was able to temporarily move to a building owned by the adjoining elementary school.

Meanwhile, the old school building fell into further disrepair and become more of a 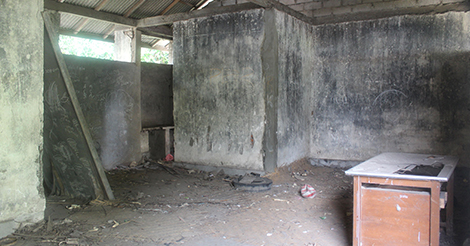 crumbling ruin. After the elementary school attendance had increased, they were required to use the loaned room once again.

This meant that TK Wishuda Laksmi would have to return to their old building, which was not at all suitable. 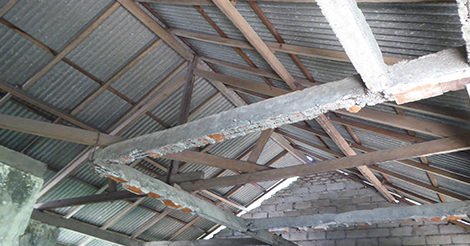 Schools Support Manager Ayu has already had fantastic talks with the community, with the agreement already signed.

It’s the next school that we are able to help thanks to support from Timothy Sykes and the Timothy Sykes Foundation. Up until this time, Tim’s support has enabled us to renovate and supply five schools and a new library, with more still to come.

Tim. who has a personal goal to build as many schools as he can, is dedicating the renovation to his friend and student Michael Goode.