Wonderful news as we broke ground on two new school projects in rural Bali! Thanks to private donors, funding for the new kindergartens has been confirmed and building work is well in progress already.

Having been on our waiting list for quite some time, the two schools were in a huge amount of need.

Tunas Bangsa was in shocking condition. It speaks volumes that even in such poor condition, 35 children still persevere and go to school here. Since forming in 2012, the school has operated from an old teacher’s dormitory. The building is very dangerous, with parts of the roof ready to fall down and window frames eaten by termites. To make things worse, there are hardly any supplies and only tiny rooms for study. This building requires a full renovation and complement of supplies. With a renovation would come a rejuvenated village and higher attendance from local young learners.

Meanwhile at Yang Api Kindergarten, teachers somehow managed to teach 36 students in a tiny room. The building itself was in such poor condition that it would not be worth renovating, especially because of its low capacity to hold students.

With old supplies that look like something out of a horror movie, it’s no wonder the teachers struggle to educate their children. The leaking roof and termite infested furniture make the kindergarten even more shocking. Thankfully, the school offered yet another unused teacher’s building as the kindergarten. However, just like at Tunas Bangsa, the building needed renovation.

Because of the poor condition of both buildings, including a ‘house style’ layout, they both required large renovations.

Thanks to the funding, we are able to commit to this and work is already underway. It’s an exciting time as we know that when these schools are complete it will transform the lives of the children who use it.

Having a great facility like these new buildings gives communities and teachers a source of pride, and is somewhere parents want their students to learn.

The renovations should take another 10 weeks before the grand simultaneous opening of these new schools. 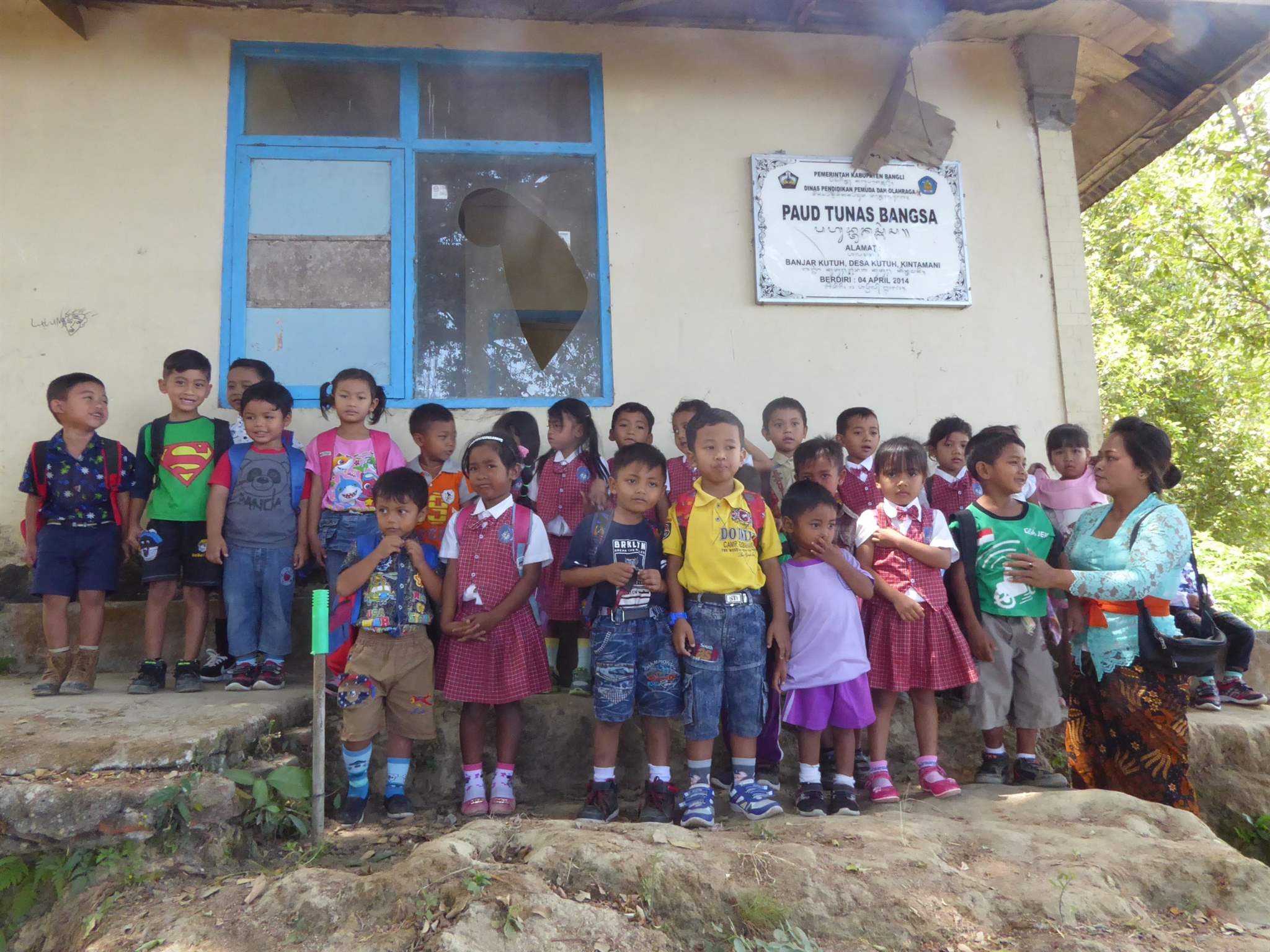 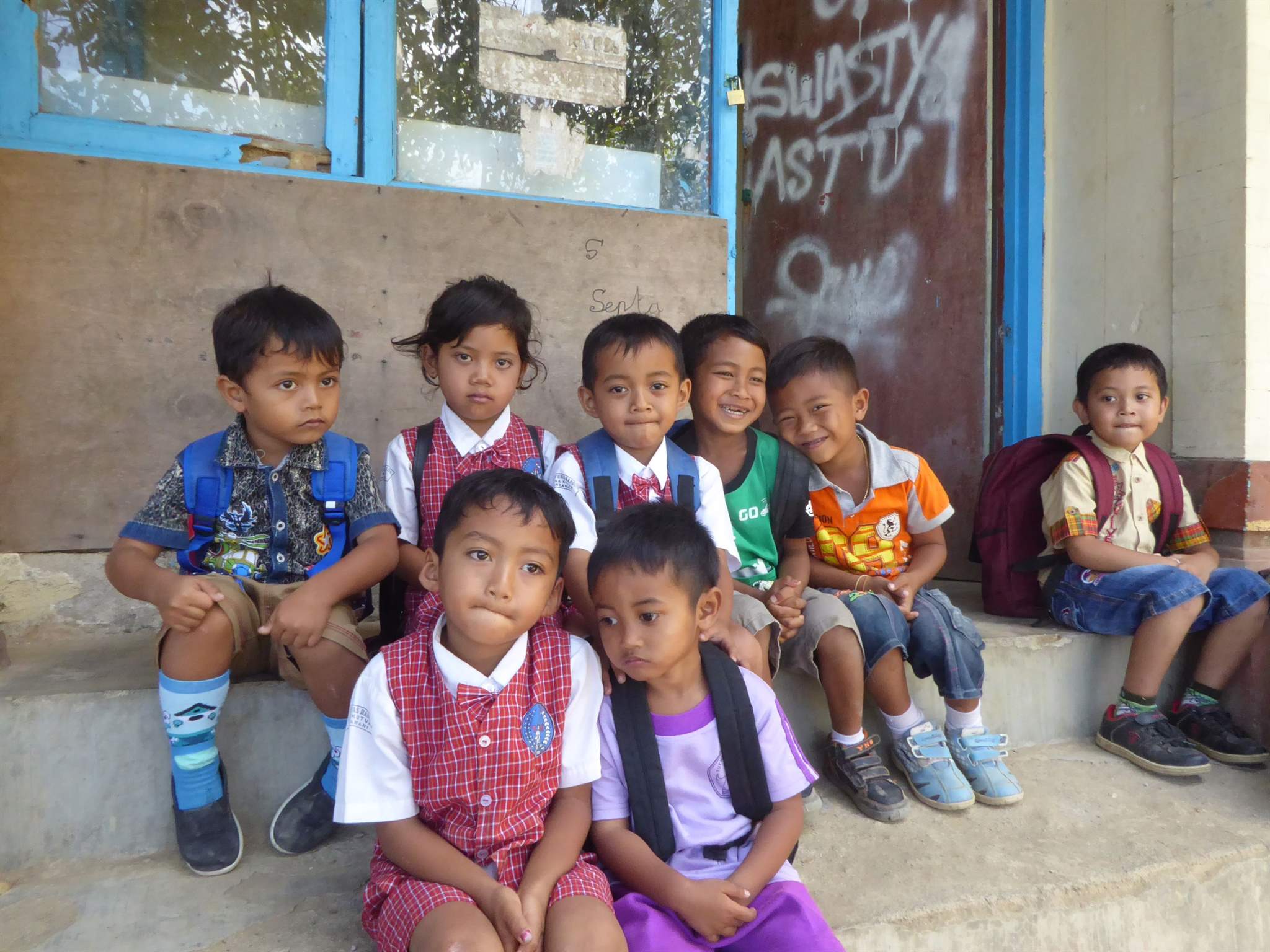 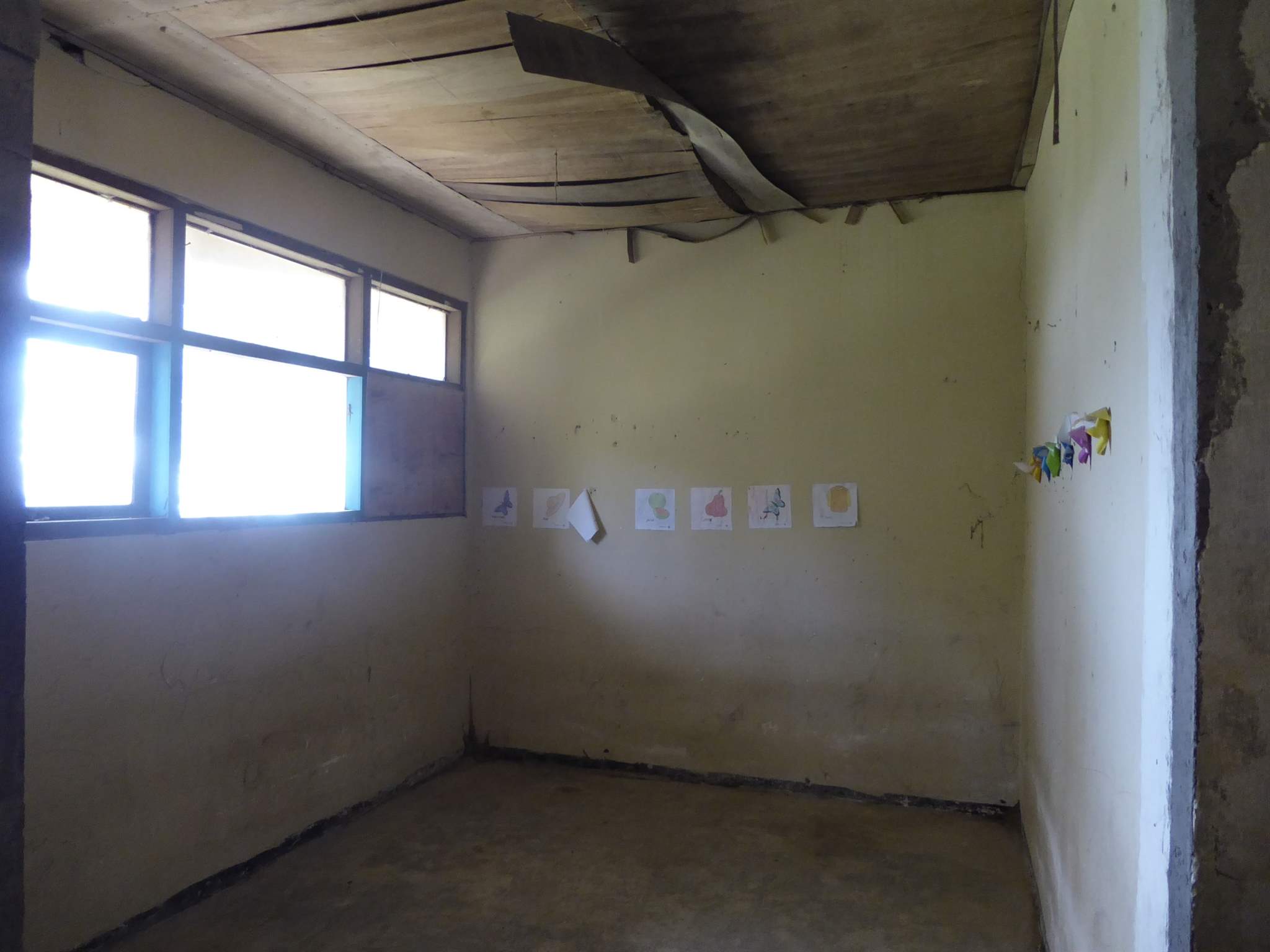 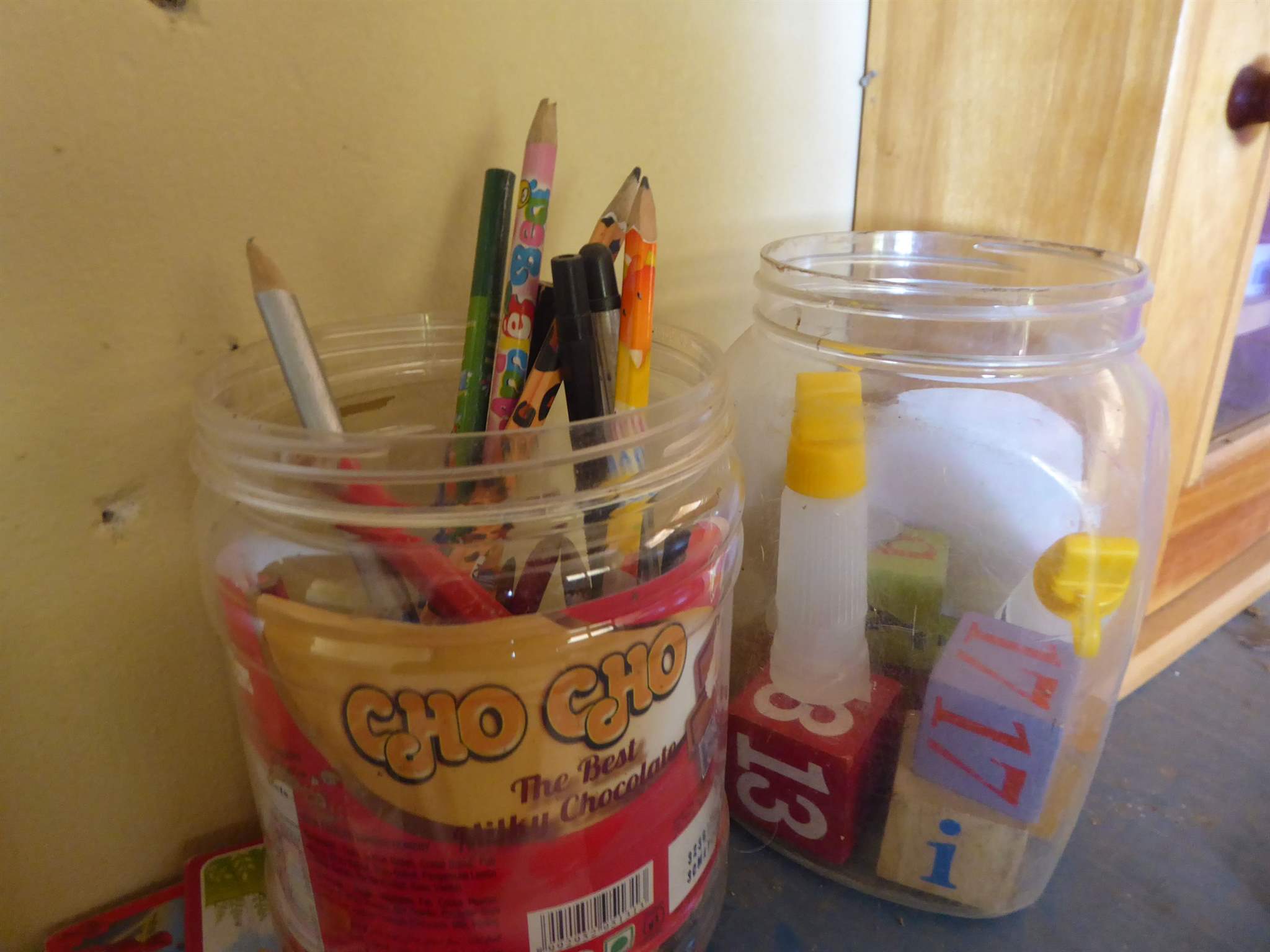 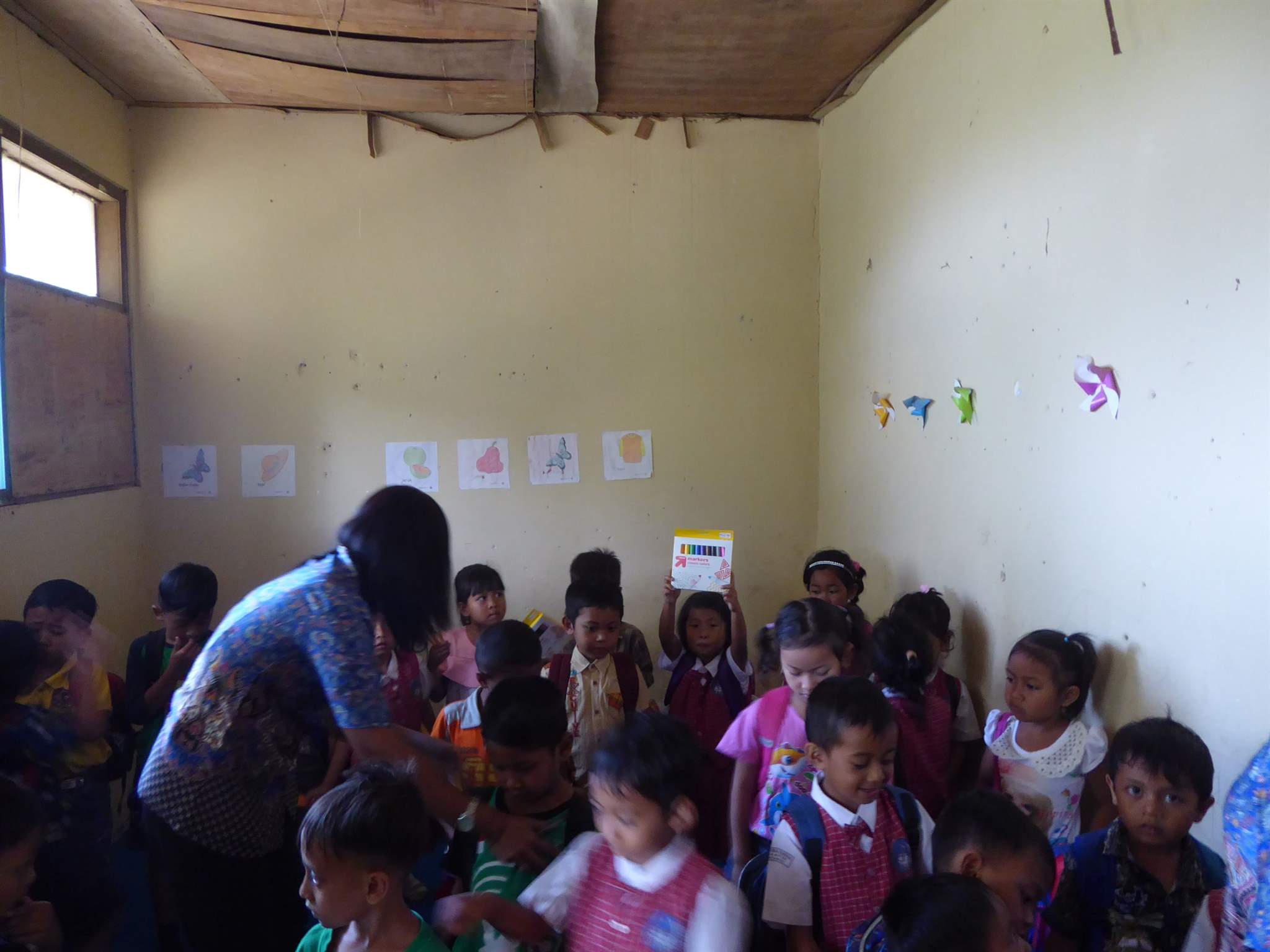 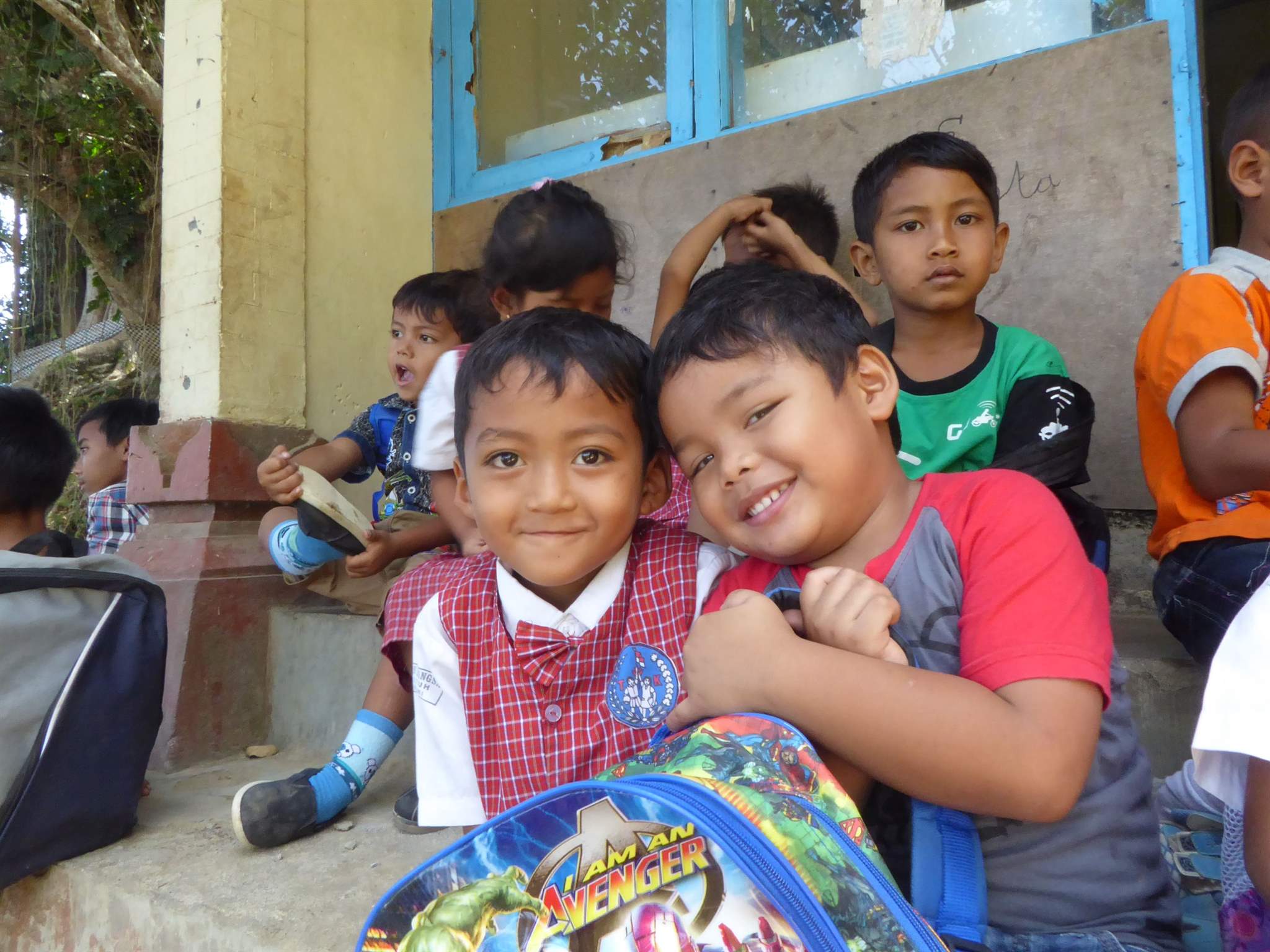 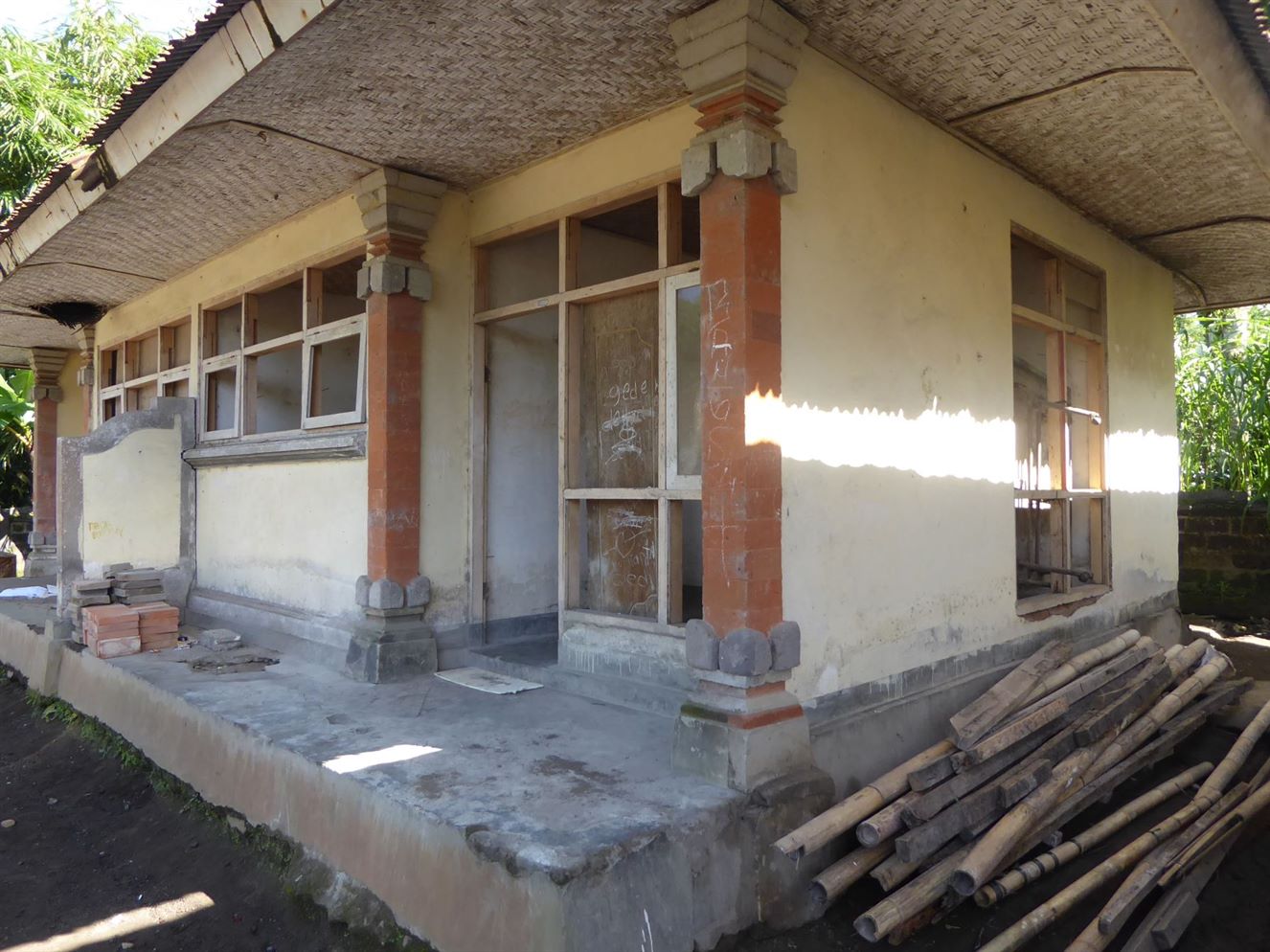 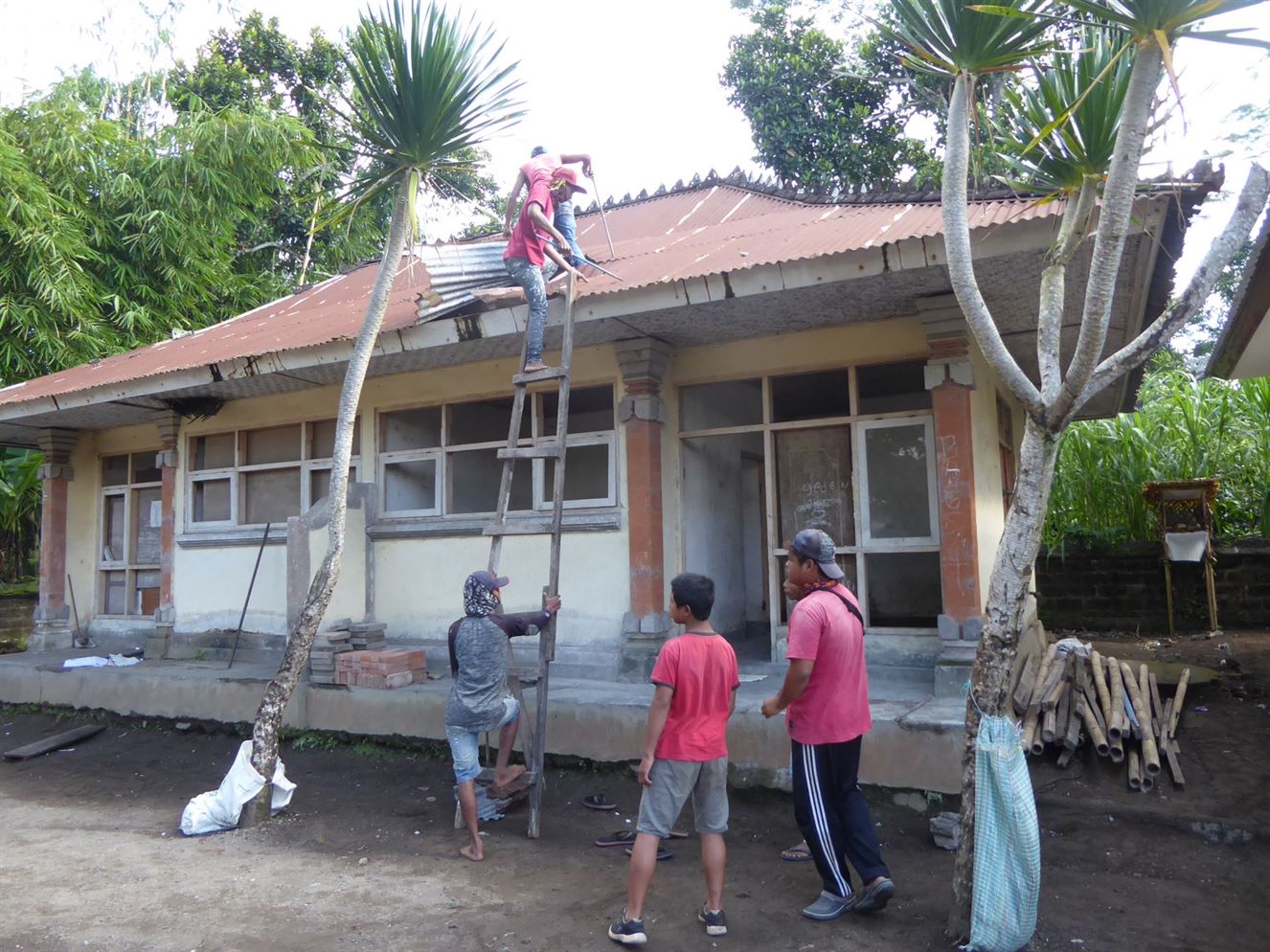 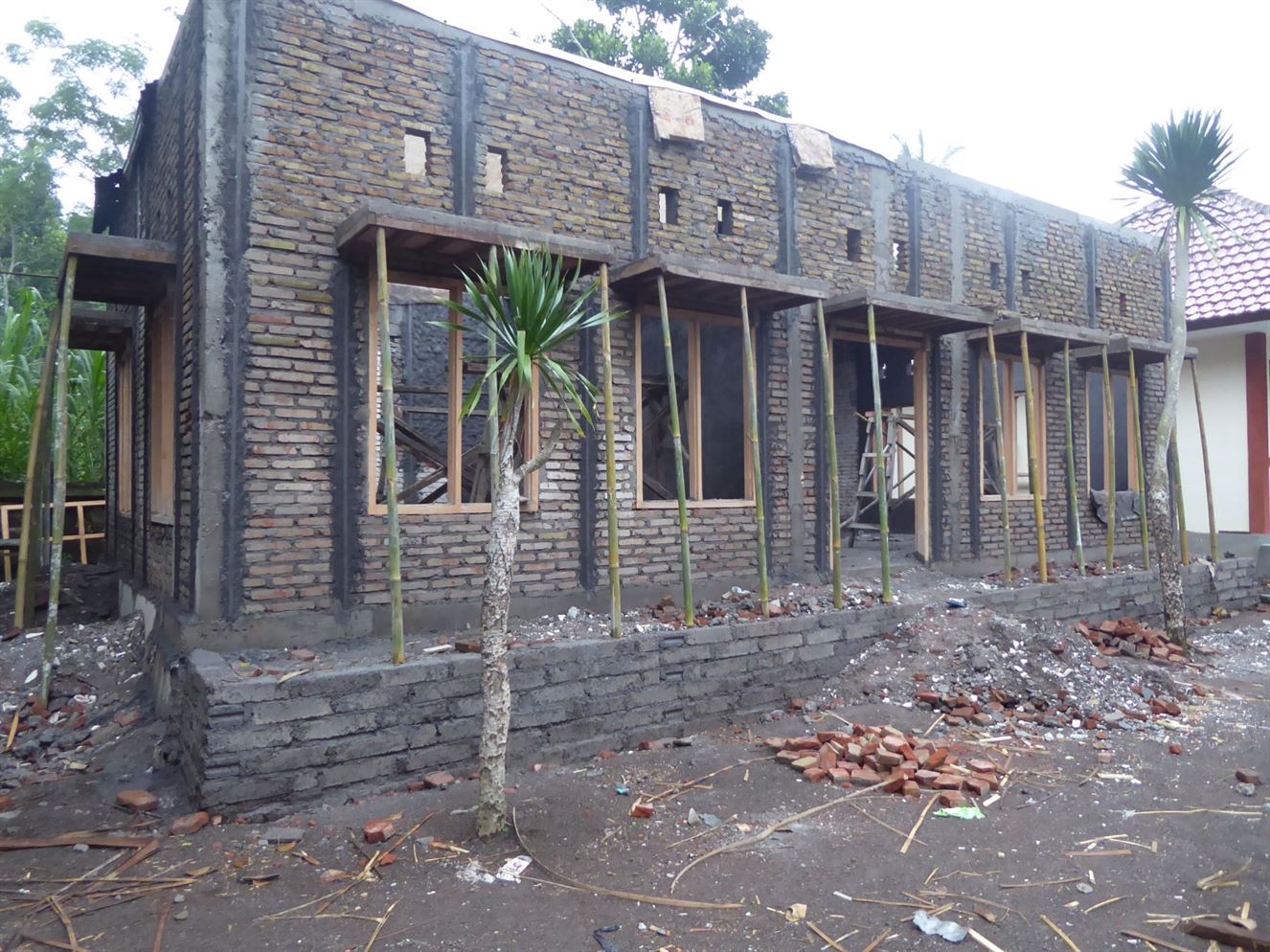 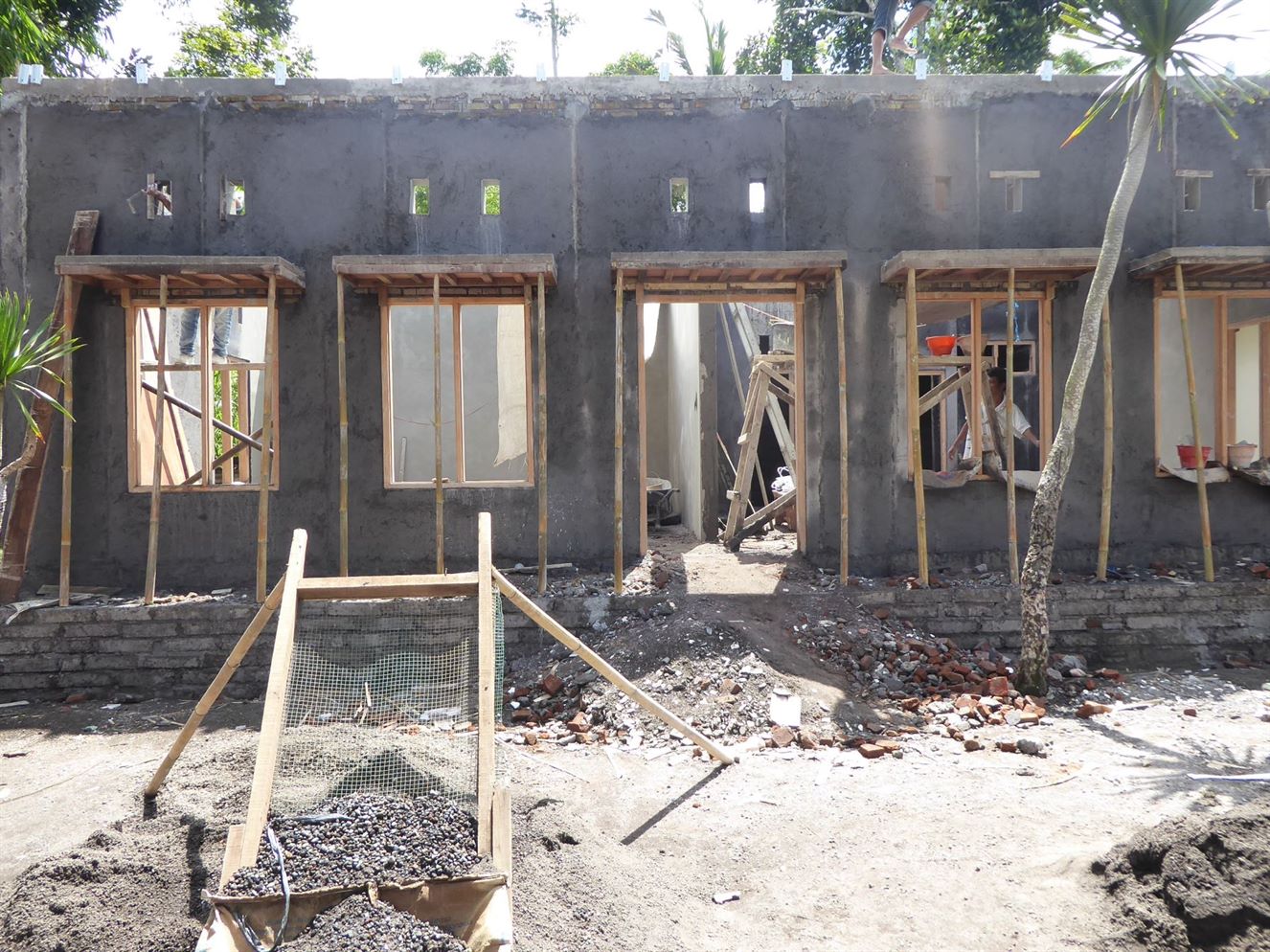 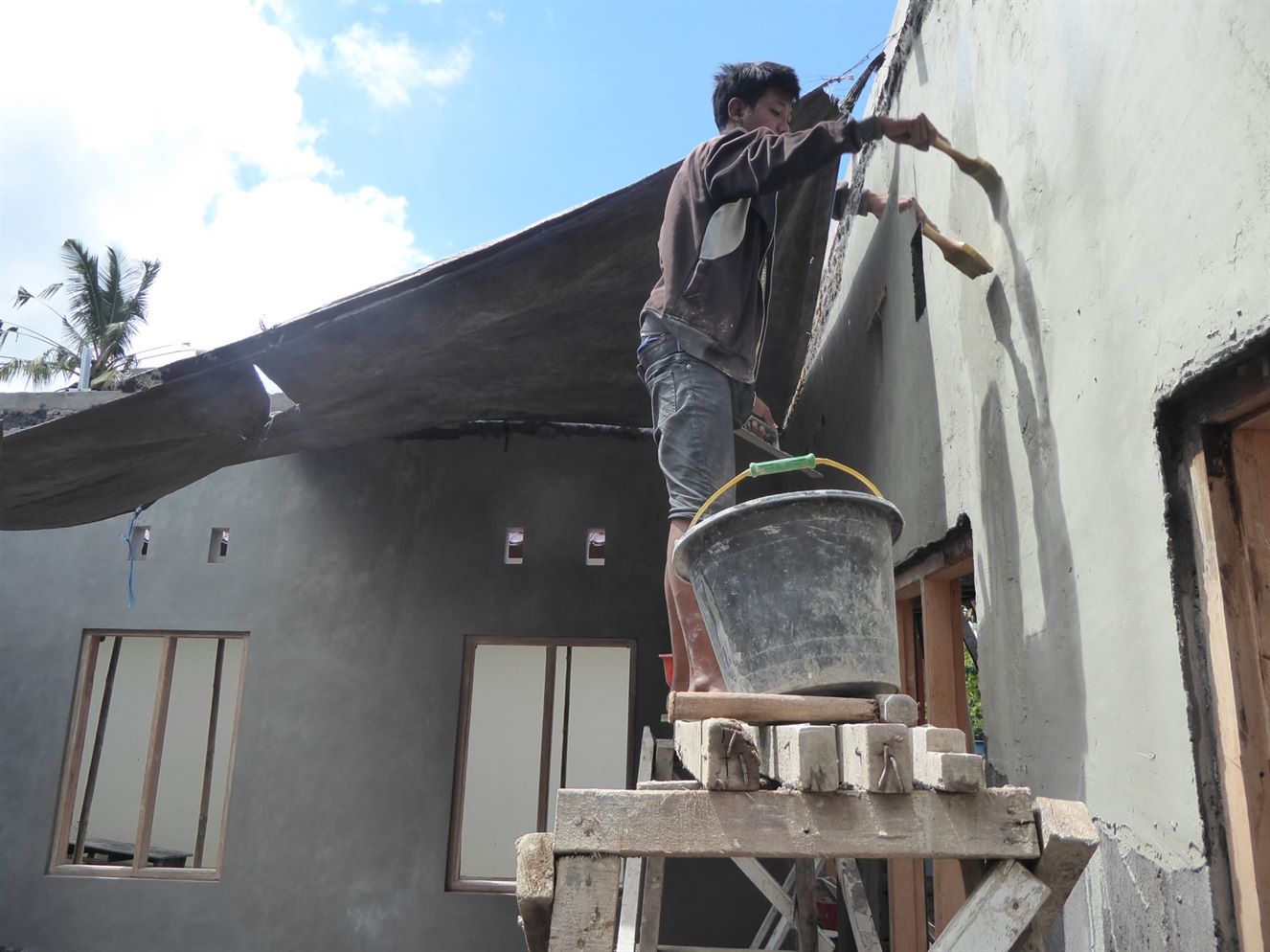 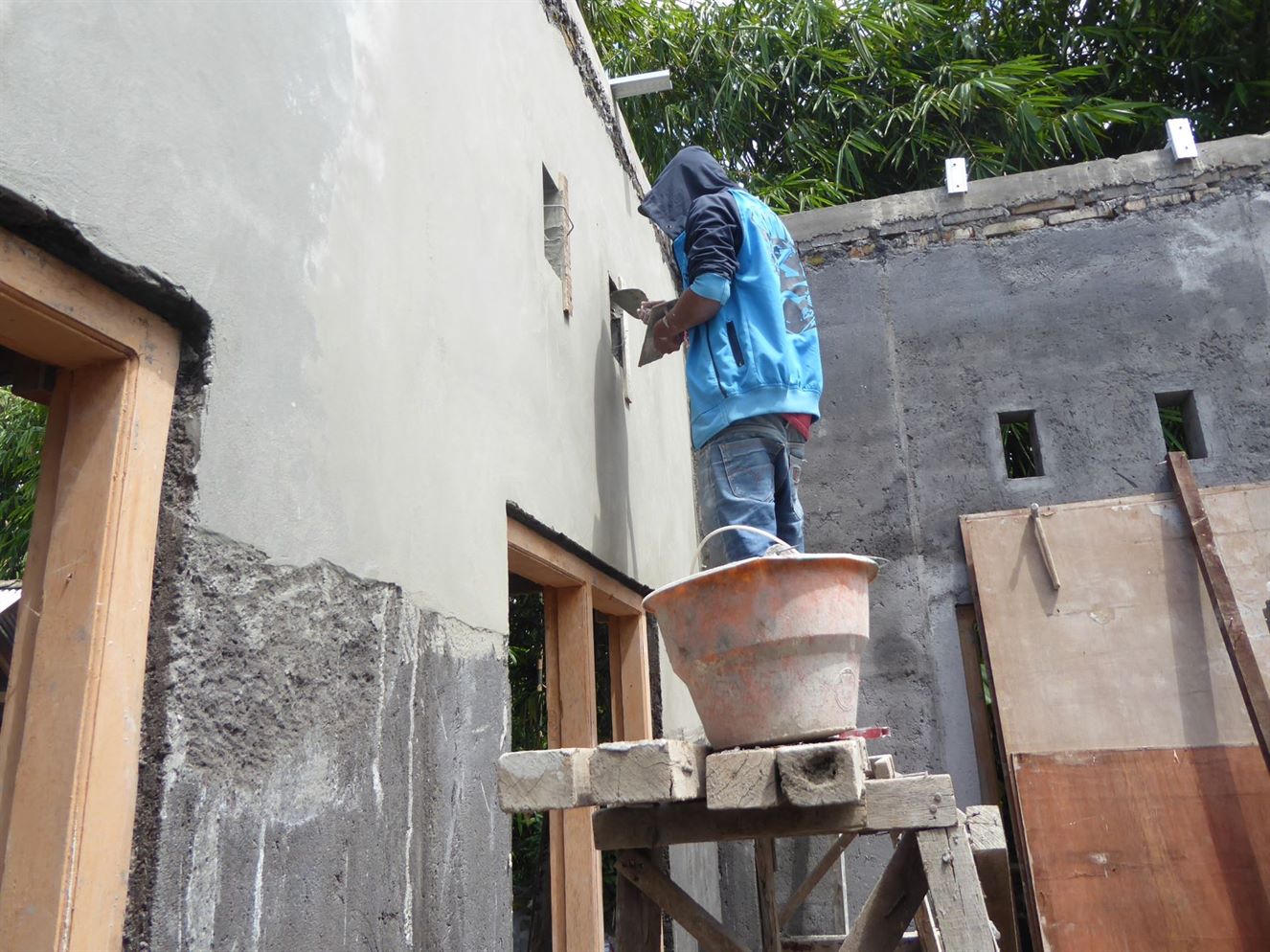 Why are Schools in Poor Condition

Generally, early stage education is not part of standard curriculums in Bali. That means that many kindergartens and preschools operate from donated community buildings. With no structure for support, it also means that teachers are often untrained and lack materials to properly educate youngsters.

For villages in rural areas, funding is hard to come by. So most villages make do with whatever is available.

Most villages acknowledge the importance of early stage education though. And that’s why, despite the poor setup, villages persevere.

With provision of supplies, a quality building and teacher training we can change this.

Transforming Kindergartens is vital to improving educational standards in Bali.

With most kindergartens operating from poor facilities, with no supplies or training, it’s no wonder students are missing out.

At these two schools that will all change. But we have many other kindergartens which are also crying out for help. Donors are welcome to fund full projects of even single items that can improve education. You can see our Fund a School page here.

There are many more schools in Bali needing help. If you would like to help, find out more below.

We can only continue to help schools thanks to support from kind donors.