This is a holiday story like no other. There’s no reindeer or santas, but an incredible turnaround in circumstances for two Balinese sisters. 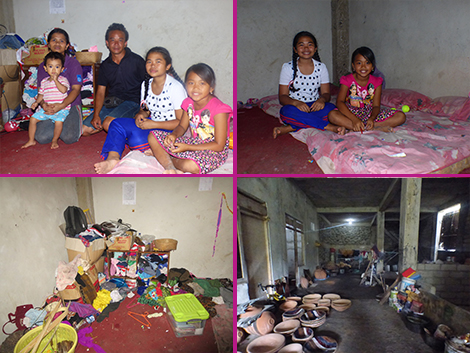 Sometimes it is easy to forget that Bali is part of an underdeveloped country. With the glistening side of tourism, the other side of Bali is too often unseen.

Many families live in complete poverty, struggling to buy food to eat and clothes to wear, let alone school costs.

Children from the poorest families often drop out earlier, either because the family cannot afford school or a pressure to start earning income as basic workers. This was the case when we met Citra and Mira, daughters to two hardworking but poverty stricken parents.

The girls lived in a dark, damp windowless basement when a teacher got in touch to ask for help.  The situation was bleak; the girls would almost certainly have to drop out of school to earn income for the family and reduce school costs. The cramped room had caused 10 year old Mira to develop respiratory problems and the family literally had nothing but one an old mattress. 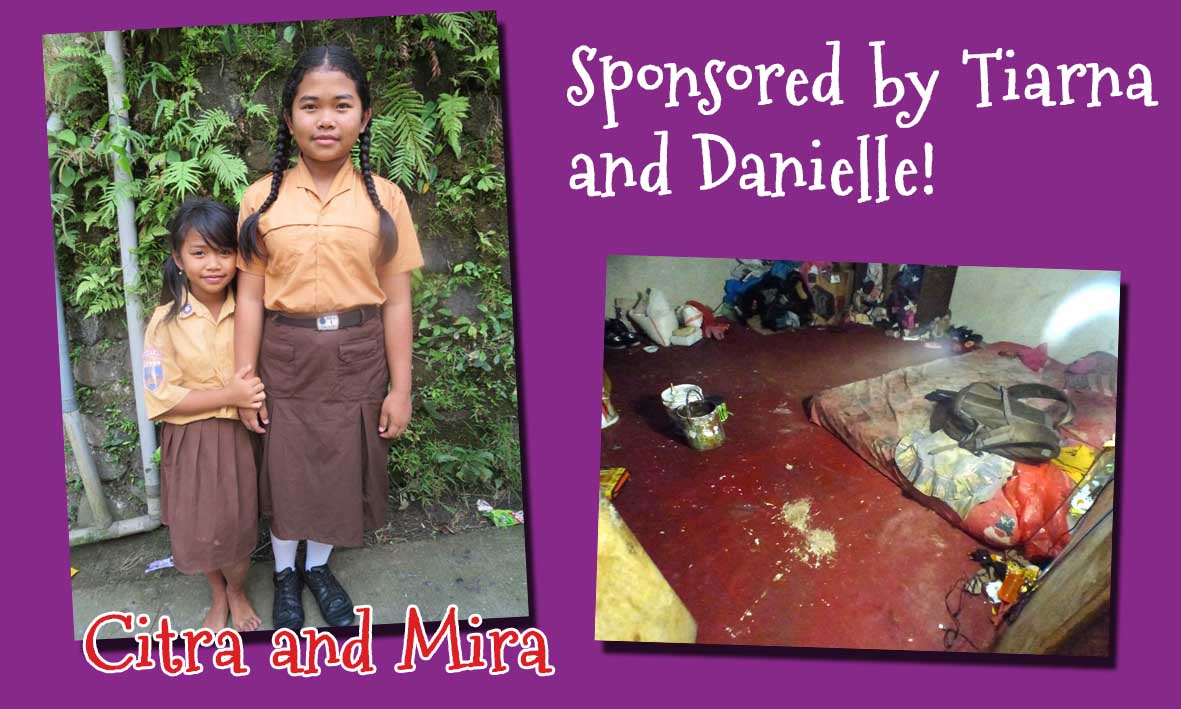 Thankfully, we were able to immediately secure their school future by gaining sponsorship from supporters Tiarna and Danielle.

With home life confined to a small basement room, we knew we had to try and help them find better accommodation. 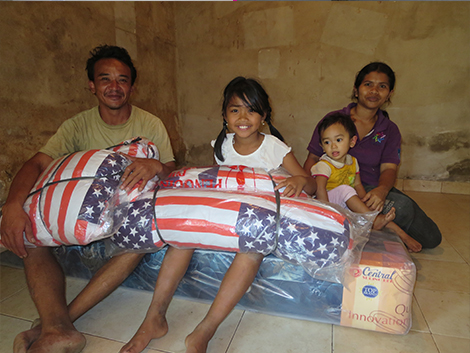 We appealed for support to help them move out and the response was incredible. Donations from supporters Anna Marie, Susan and Mandy raised enough to move them into a temporary room immediately. 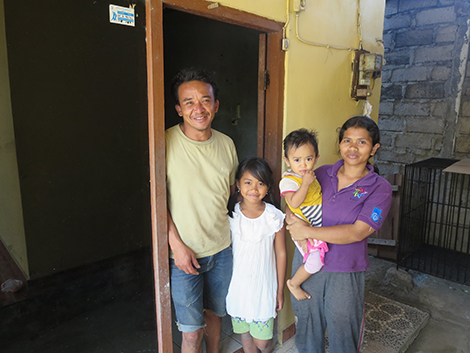 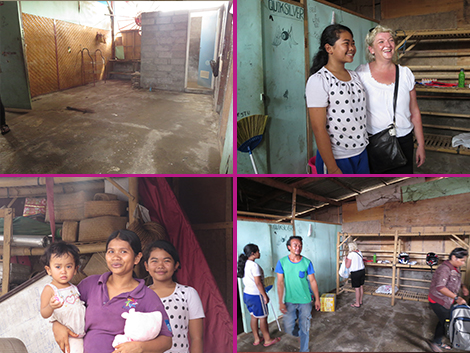 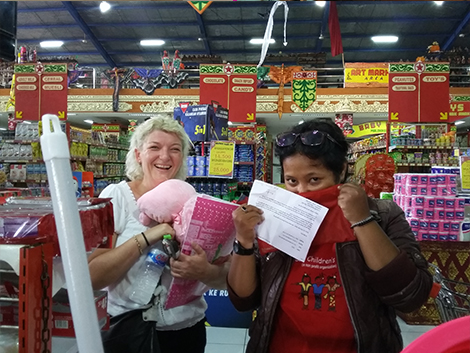 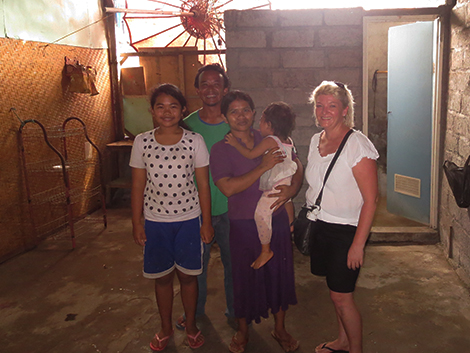 However, we still needed to secure a more permanent place if the girls were to complete their turnaround.

On 17th December, supporter Marika arrived back in Bali with a special surprise…

…along with friends Sherrill and Lindsay, Marika had raised the required funds to rent a new house!

Marika, who had been following Citra and Mira’s story was shocked by their living conditions and knew that she could do something to help.

When Marika got in touch the timing was perfect as rent was running out on the girls’ temporary accommodation.

Arriving in Bali, one of Marika’s first jobs was to accompany us to by a few home comforts for the girls from Bintang supermarket in Ubud.

From Bintang, we travelled to see the girls’ old housing which set a somber tone. Their room was padlocked up and inaccessible. With no windows and down in a basement, the room did not seem too far off a prison cell. It also reminded us how essential it was that the girl’s were moved out.

A feeling of depression was quickly replaced by jubilation though, as we went on to meet the family at their new home.

As timing would have it, this morning was their very first day moving from their temporary accommodation.

Greeted by the family, we were taken for a tour of the empty house which has two bedrooms, a living room and a toilet. The contrast between the two places struck everyone and oldest sister Citra could not hide her excitement at the new home.

Whilst still basic living standards, the new house is a world away from before. Citra started telling us she has now reached number 1 in her school class and little sister Mira has been flourishing in English.

It’s all the two sisters had ever dreamed of – a nice place to live and the ability to go to school and follow their passion for learning.

And now that dream has come true at a poignant time of year.

It’s really an incredible story of hope from such poor cicumstances, only made possible through the generous efforts of multiple people from all around the world.

We feel so lucky to have been part of this turnaround and even luckier to have the such amazing support from the international community.

Bali Children’s Project are always looking for support. You can see our Sponsorship Waiting List of children needing school support, donate to our Children’s Wishlist or see more options to help here
.