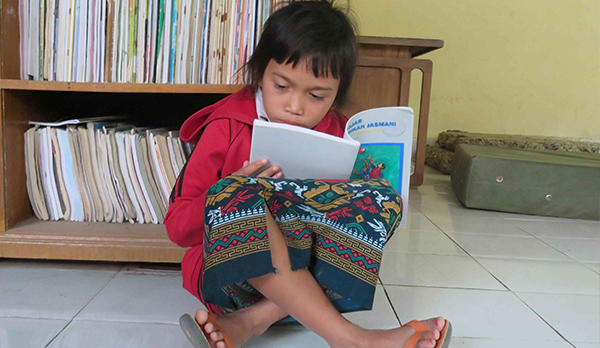 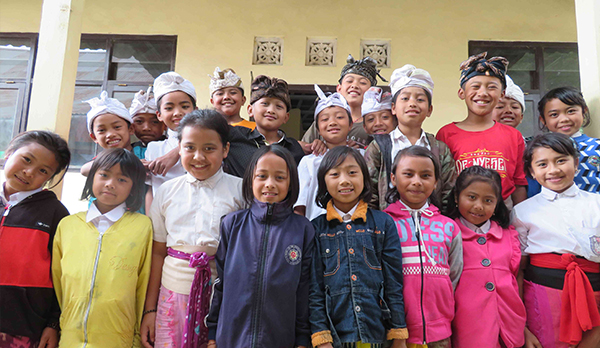 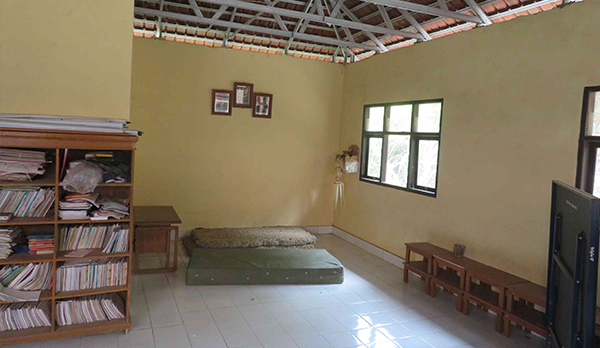 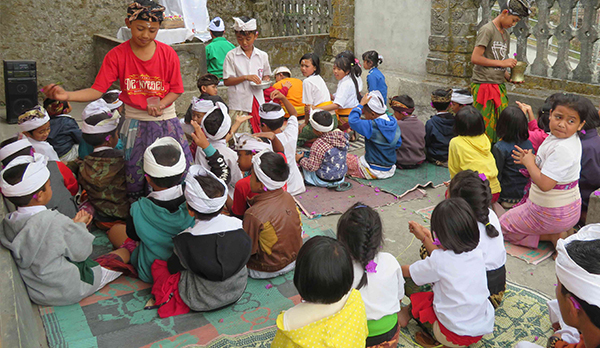 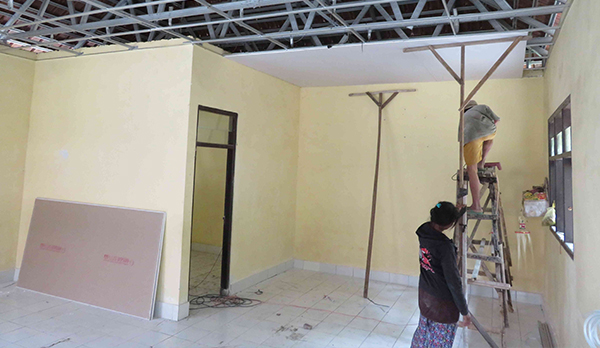 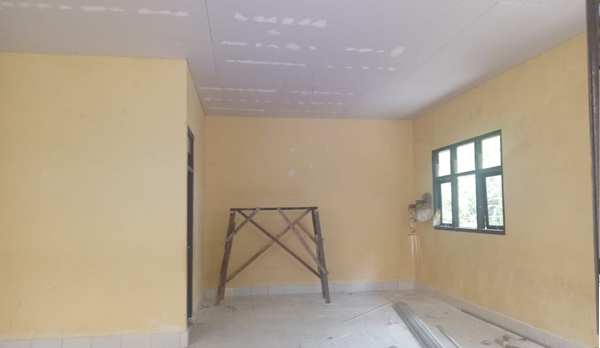 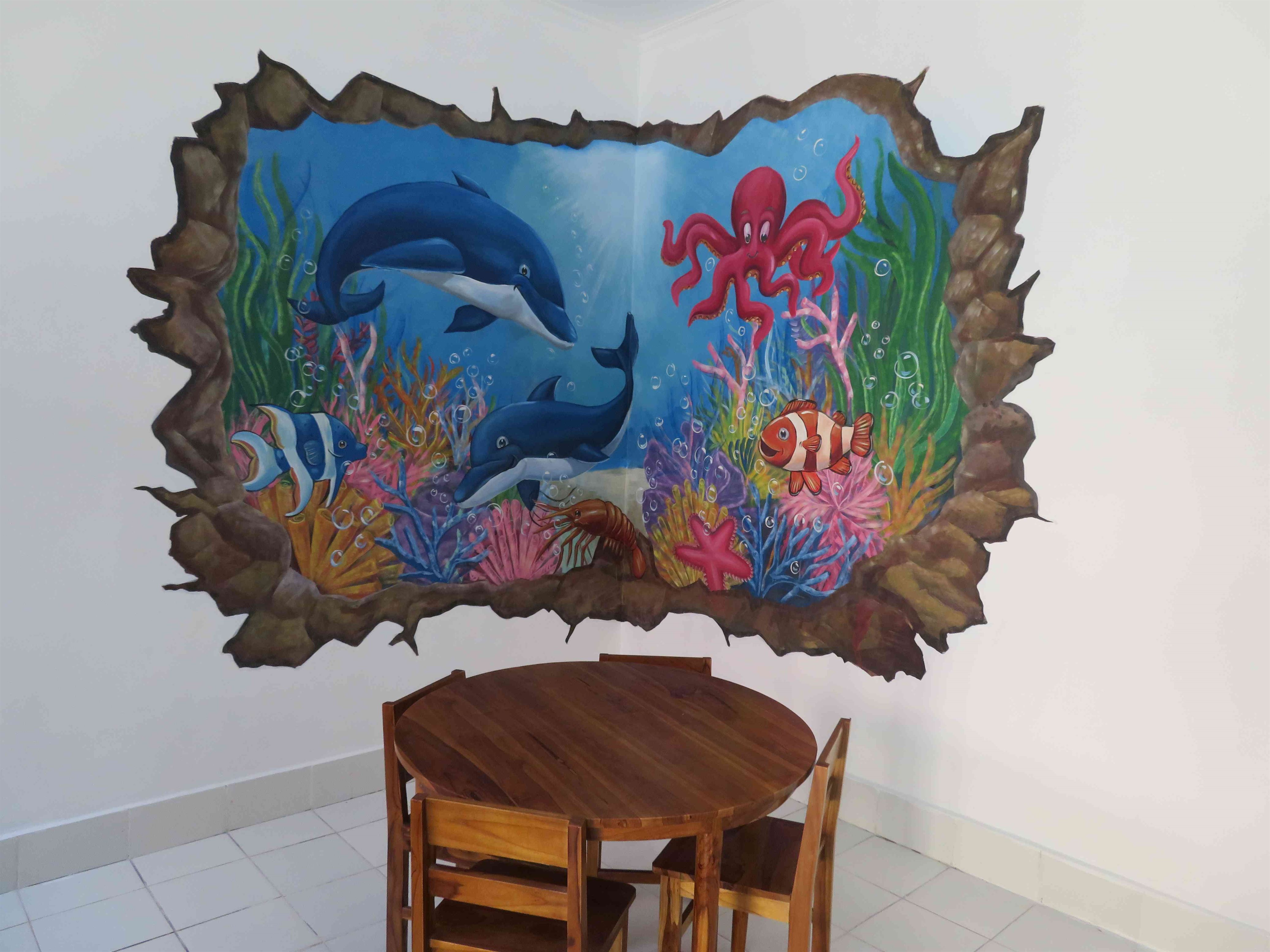 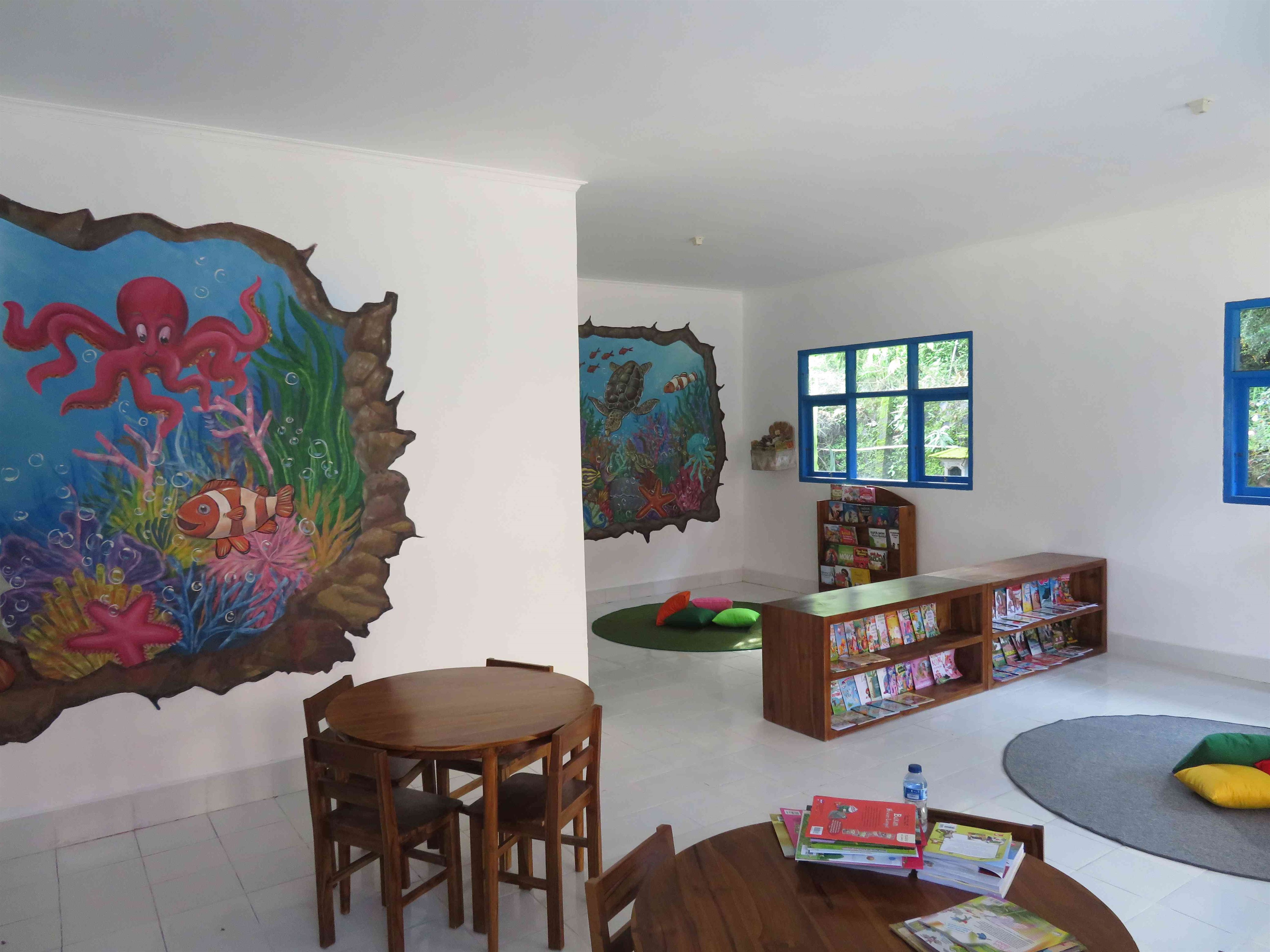 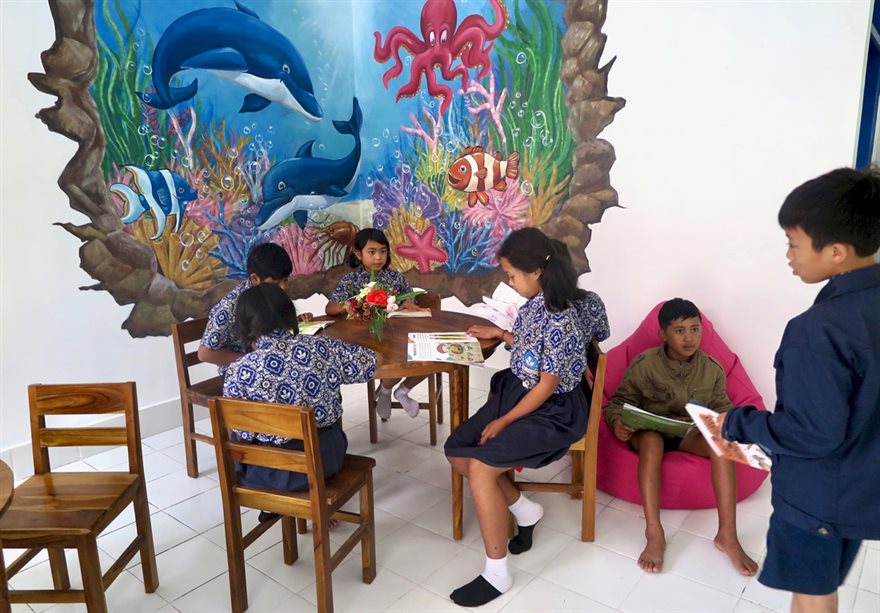 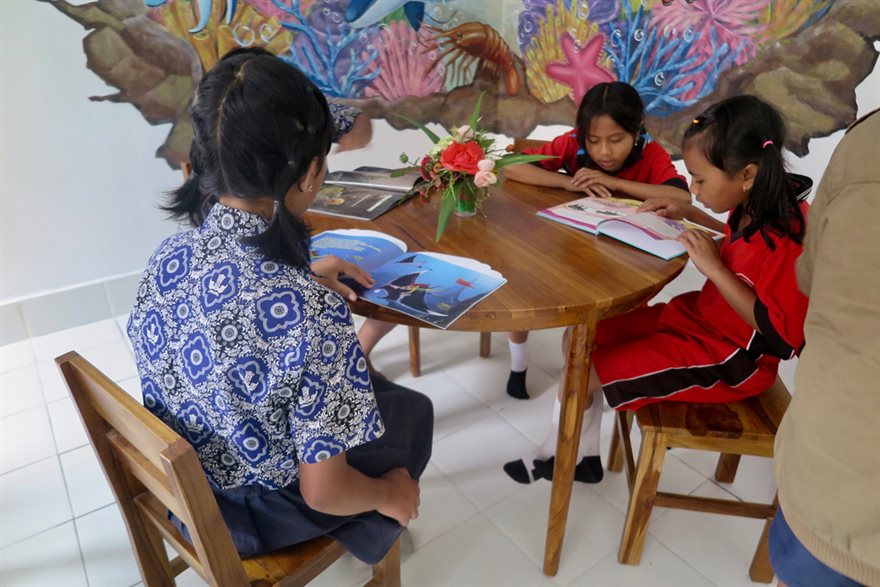 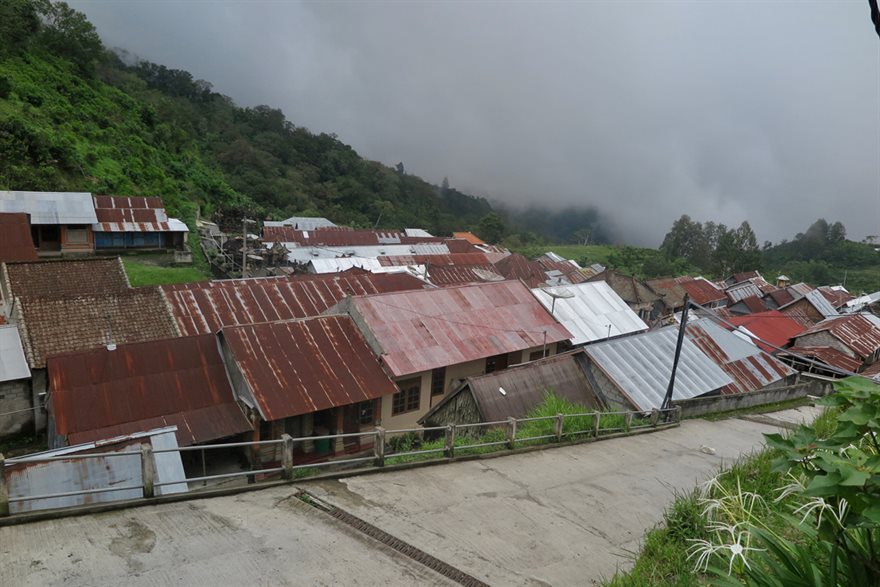 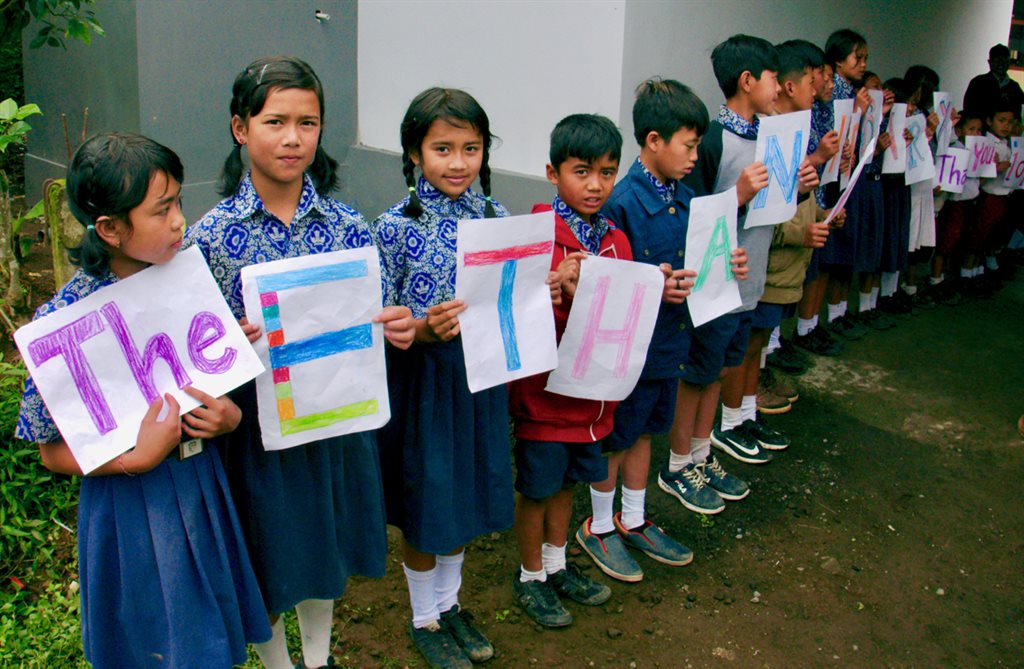 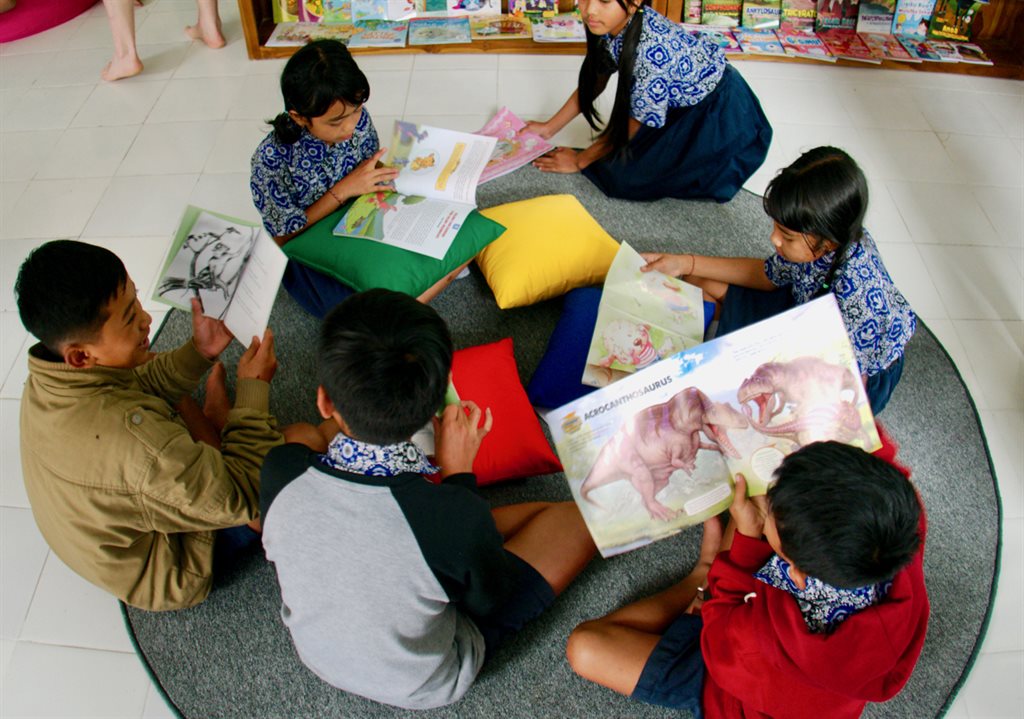 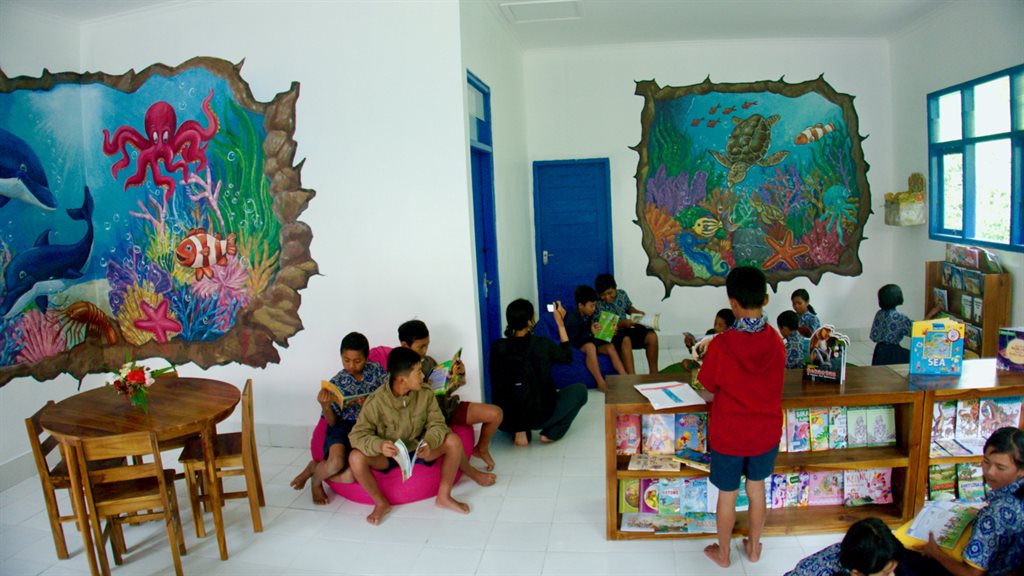 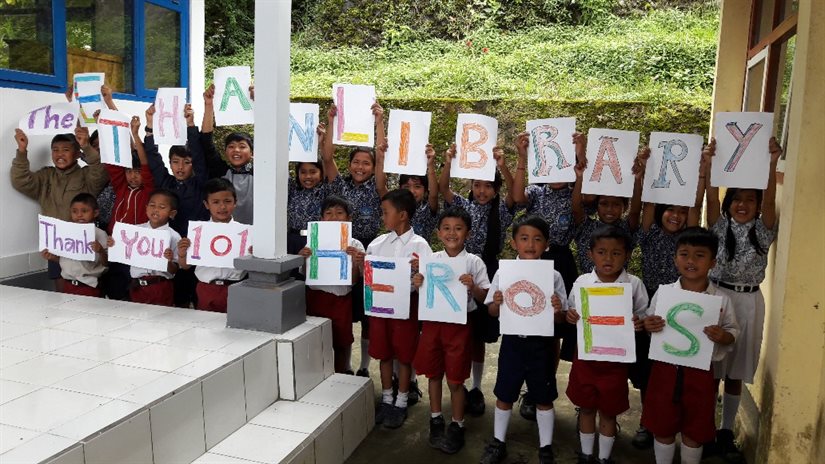 Delight as the Ethan Library Opens in Bali

Another library has just opened to serve a low income community in the mountains of Bali, thanks to support from 101 Heroes.

SDN 2 Sukuwana Elementary had previously been struggling to educate its children to read. Without a budget, the school could not fix its broken library. To make things worse, the library had poor quality books and did not attract children to read.

It’s the same story over and over again in Bali. Schools want to give their students a great library, but lack the support and resource to realise that dream.

Thankfully, the school was given a heroes surprise, when the kind people at 101 Heroes got in touch and asked to help.

Turning the library into an interesting space for children took a lot more than just giving books.

There was no ceiling, poor furniture, no toilet and of course a lack of books. The building just was not remotely attractive to children.

That has all changed now as we installed a new ceiling, electricity and some structural improvements.

The icing on the cake was the ‘under the sea’ themed paint job. Murals like this have become the trademark of libraries and schools in Bali. They inject life and imagination into rooms that used to be dull and boring.

Of course the final thing was to equip the library with plenty of books, furniture, seating and floor mats.

101 Heroes is a charitable organisation that creates libraries all over the world. Drawing funding from their network of friends, they had a fitting idea to the name the library after Ethan, the kind donor who supported the renovation.

And so the Ethan Library was born.

There was just one thing left to do; open the new library!

Having seen the mysterious project under renovation, students had waited patiently to see the new library.

Finally the day came when everything was finished and they could go in and enjoy it. The students were so excited they spent the previous day preparing their own thank you to 101 Heroes – some elaborate signage that also showed off their artistic talents.

It’s hard to explain the difference that is felt in the community when a new library is opened. But most of it can be seen in the behaviour of students. There were queues to get into the library as excited students could not wait to check out the new facility.

Things like this just aren’t normal in schools in Bali. So it’s no surprise to see how the community gets together and shows such pride in their new facility. It’s something that previously was unimaginable.

We have a large waiting list of similar libraries in Bali which need help.

Bali Children’s Project is proud to help schools and libraries improve, as well as showing donors exactly how their funds are spent. Please help us to transform more schools in Bali.