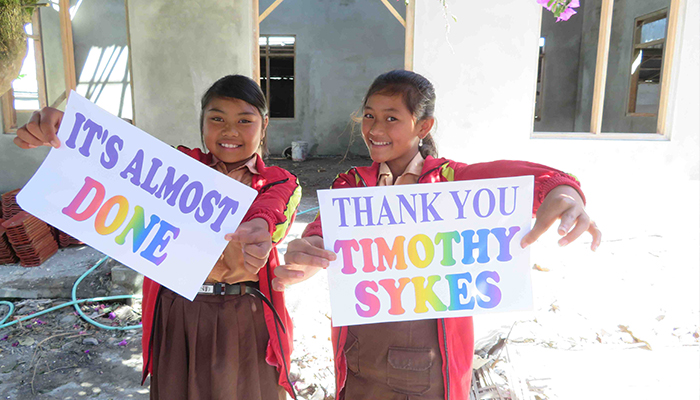 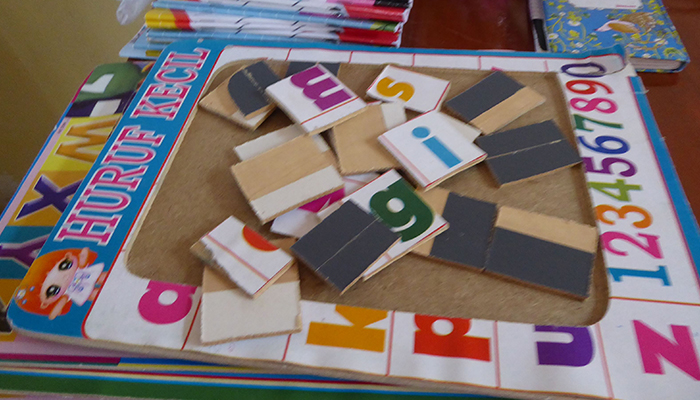 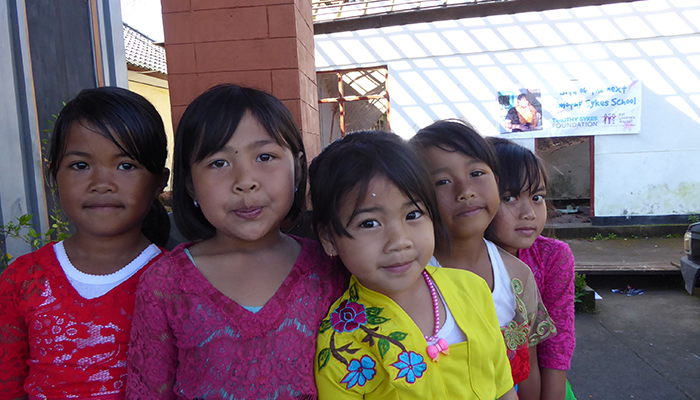 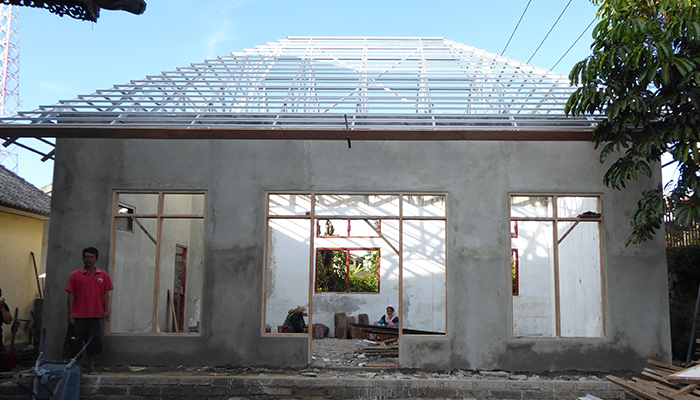 Two more schools in Bali are nearing completion thanks to ongoing support from Timothy Sykes. Both situated in Kintamani, the first project delivers a new Learning Centre for a heavily subscribed elementary, while 10 minutes away, a new kindergarten is being completed.

The two latest projects are number eight and nine of the schools completed in partnership with Timothy Sykes. Tim contacted Bali Children’s Project back in 2016 and since then has helped to provide early stage education for 100s of Balinese students.

Focusing on delivering kindergartens and preschools, as well as learning centres, Tim’s support is changing communities ones project after another. Having completed six schools up until the end of last year, and most recently Dausa Preschool and Kindergarten.

Tim, who struck gold trading on the stock market, now dedicates most of his time visiting charities around the world. In Bali, Tim opted to help deliver schools having heard about sub standard early stage and extra curricular education for areas of poverty.

In one of our largest projects to date, Kintamani Learning Centre is a library with extras. At SDN 2 Kintamani, we heard how the overly subscribed school has used every available building for classrooms.

It meant that the building that was supposed to be a library was used as a classroom. Even with best intentions, the school would have never been able to run a library, due to it’s poor quality books, furniture and space restrictions.

With a full school, there was no library at all. There was one other building;  an old teachers house that had become a storeroom. The building could not be used at all due to its condition and tiny rooms.

Gutting the building and renovating it, we are now approaching the final stages of the new learning centre. When completed, it will be full of books, furniture and colour. Our agreement with the school means it will include extra curricular computer classes and English learning.

The learning centre will be available not just to the 214 students in the school, but all children from the local community. Work started in April and it’s almost complete!

The school had been running from a small room in the village office, cramming 34 students all in. It was a poor learning environment, with no supplies and hardly any room for children to move, play and learn.

Credit to the community, who had given up the only space available to run their kindergarten. But they could not afford supplies or a larger room. Things had gotten so bad that parents had stopped sending children there. Attendance, which used to be over 40 has dropped due to the poor condition.

The community, wanting desperately to run a quality school for it’s 50+ youngsters aged between 3-6 gave us the perfect solution. While there was no space to renovate the existing building, there was a nearby storeroom.

The storeroom itself was too small, but there was plenty of land, which meant we could extend the building and create a school that was as good as new.

After signing the community agreement, we got to work with the renovation, eagerly observed by children who couldn’t wait to move in.

These two fantastic new facilities – number eight and nine built thanks to Timothy Sykes – will be complete in the next two weeks.

There will be a special surprise as children from Dausa School, Kintamani School and Wijaya Kusuma Preschool will be ready for Tim to personally cut the ribbon to open the new schools.

Meanwhile, our tenth and eleventh schools have just started renovation – stay tuned for more updates on these projects. We can’t wait to show Timothy Sykes the work done thanks to the Timothy Sykes Foundation. 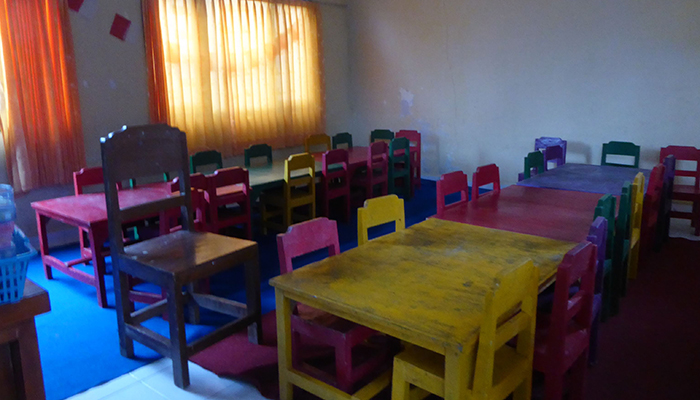 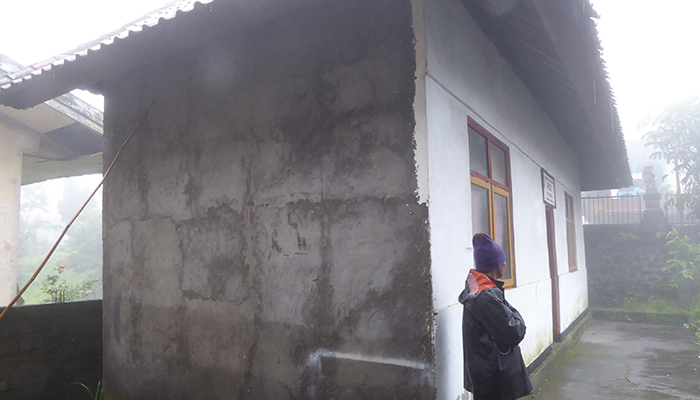 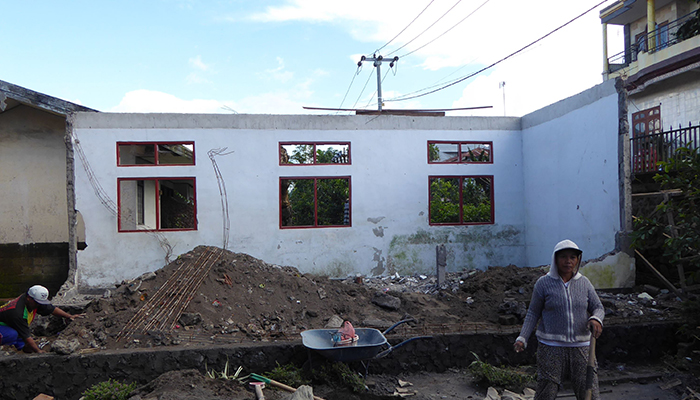 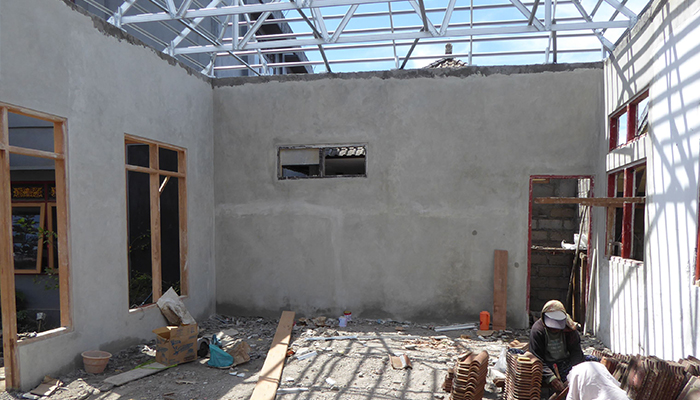 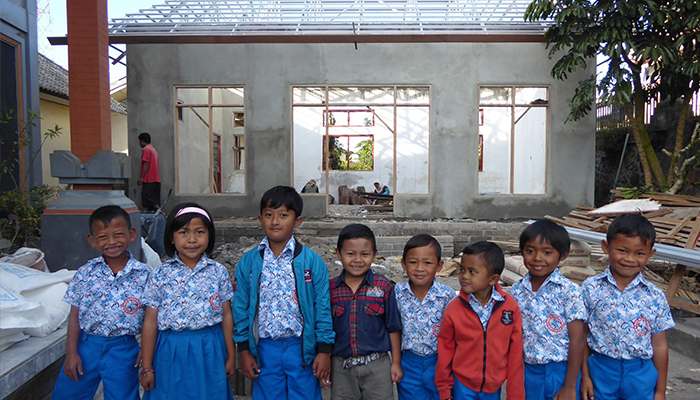 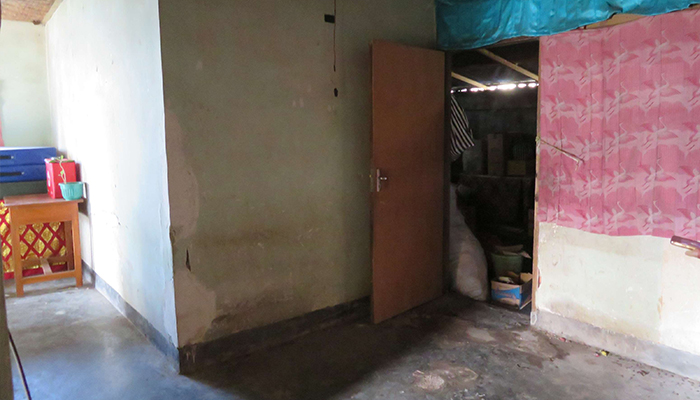 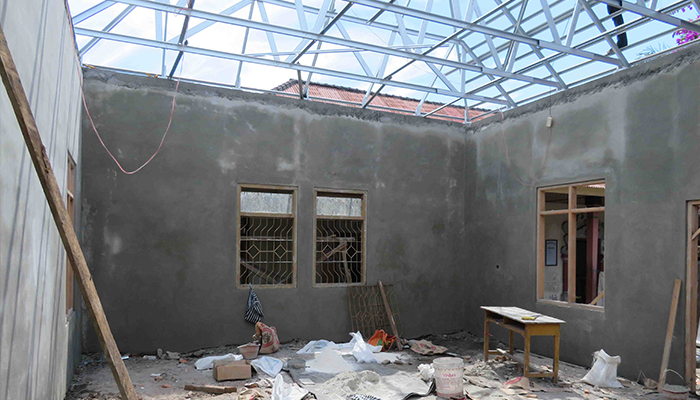 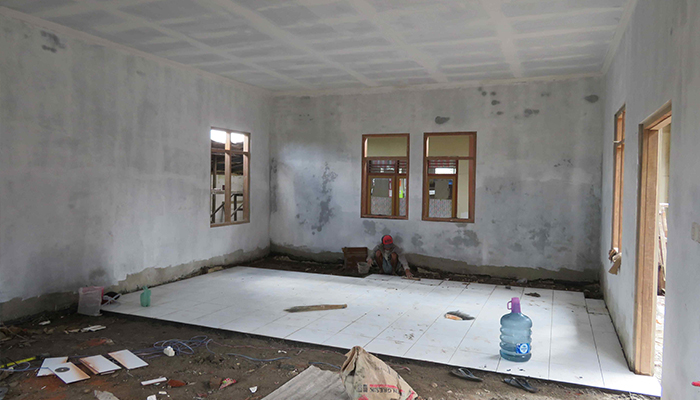 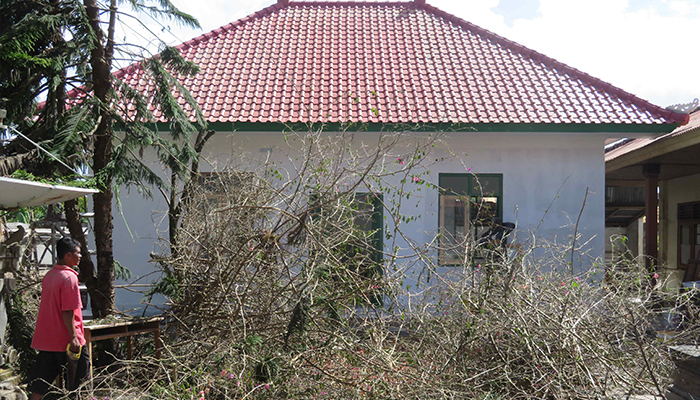 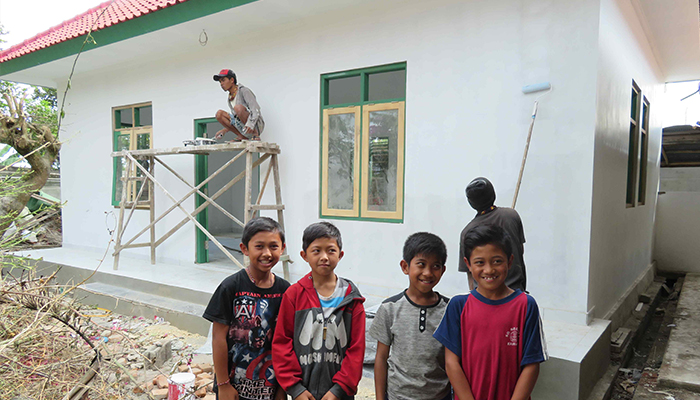 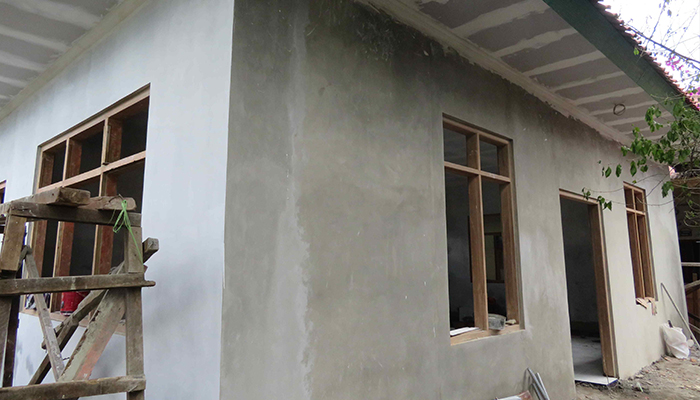 If you can help support preschools and kindergartens, please get in touch.

Preschools and kindergartens in Bali are often in poor condition. We have a long list of schools needing support, which need everything from school supplies to major renovations and new builds.